Did I just find the worlds most scenic holding pattern?

I took a flight down memory lane today, flying from Portugal down to Tenerife Norte in the Canary Islands. The Canaries are a specular group of volcanic islands located in the Atlantic Ocean off western Africa, and governed by the Spanish. We used to holiday here, along with many other Brits back when I was a kid, hence the desire to visit in MSFS.

I also recall a brilliant freeware third party addon for FSX, Project Canaries that was well ahead of its time, giving the island group much improved terrain mesh and night lighting. With fond memories of simming around Tenerife at dusk, I deliberately timed my flight from from Lisbon to arrive at sunset, to recapture the essence of the islands that I had experienced before.

It turns out I arrived about 20 minutes ahead of schedule, so entered the TFN VOR hold on the northern coast and flew a few laps as the sun went down. With the real world weather, updated DEM from WU8 and the stunning natural geography of the island- I found myself fully immersed, enjoying the sim more than I ever have before. I’ll let the screengrabs do the rest of the talking: 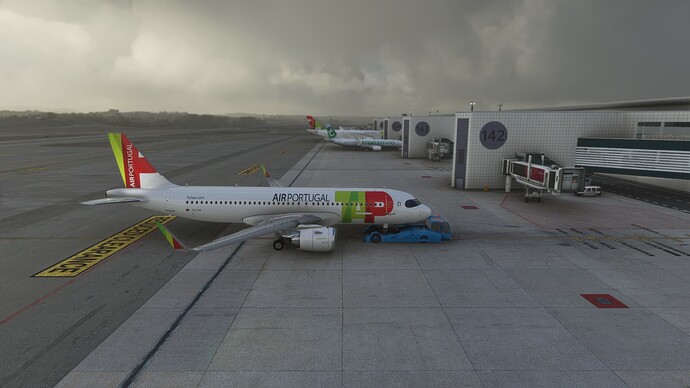 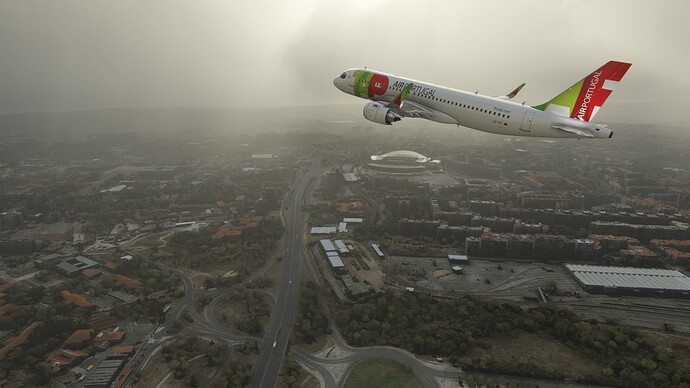 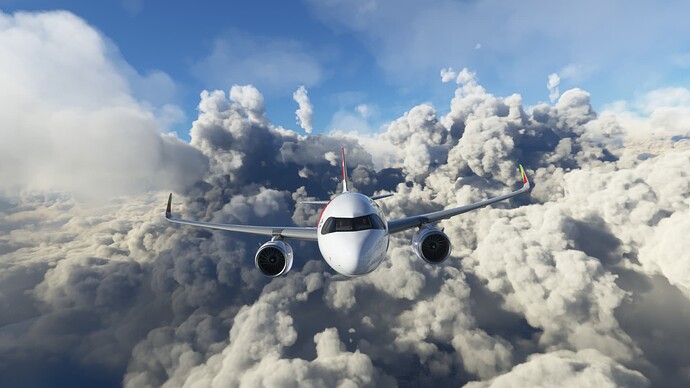 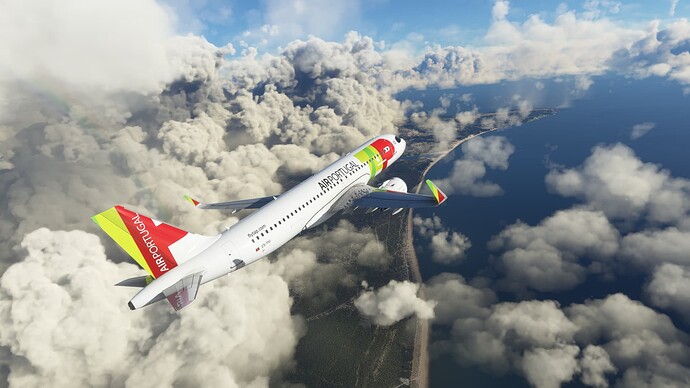 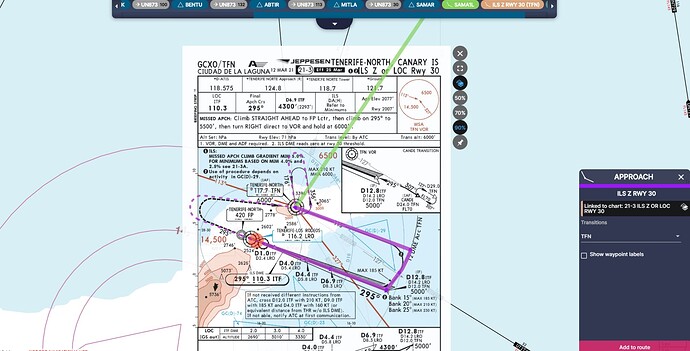 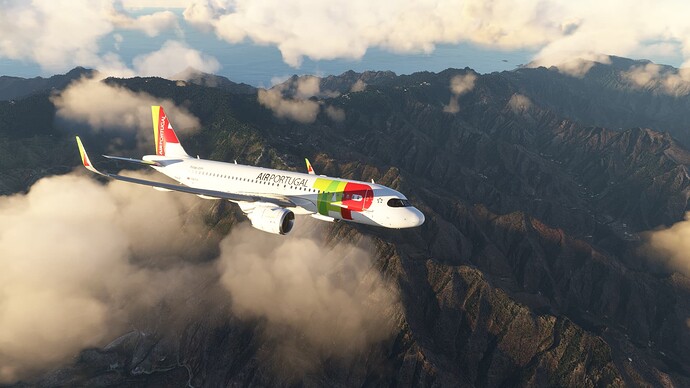 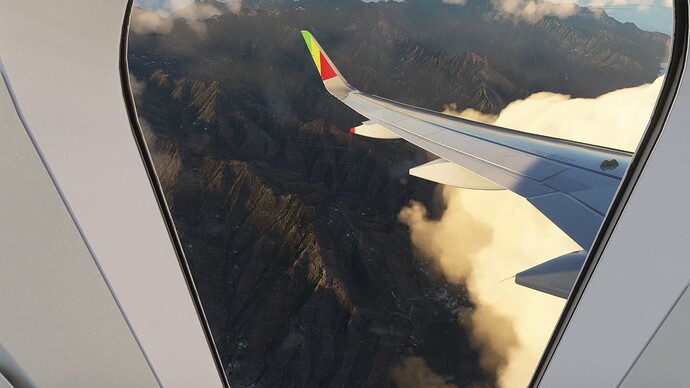 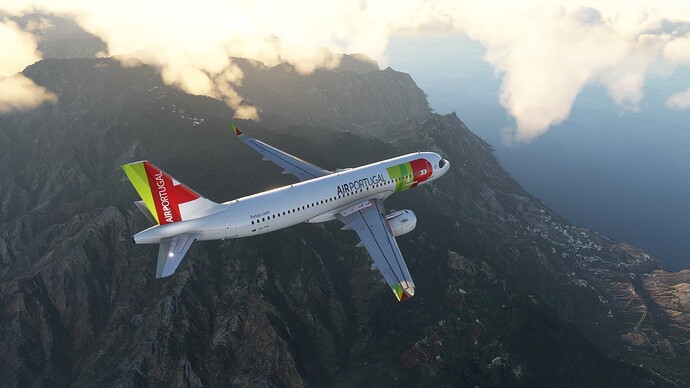 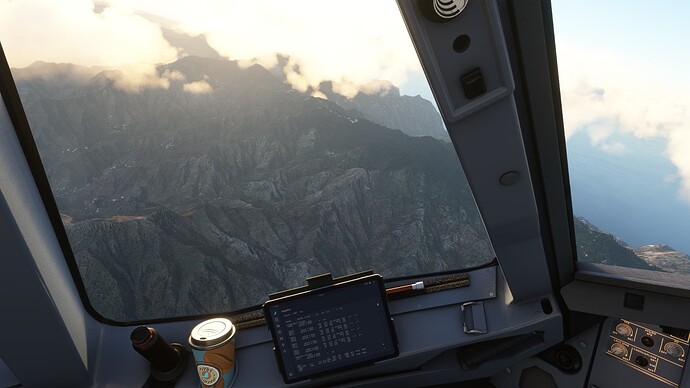 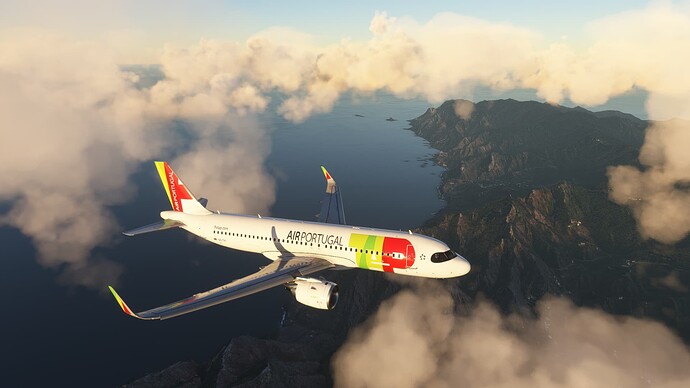 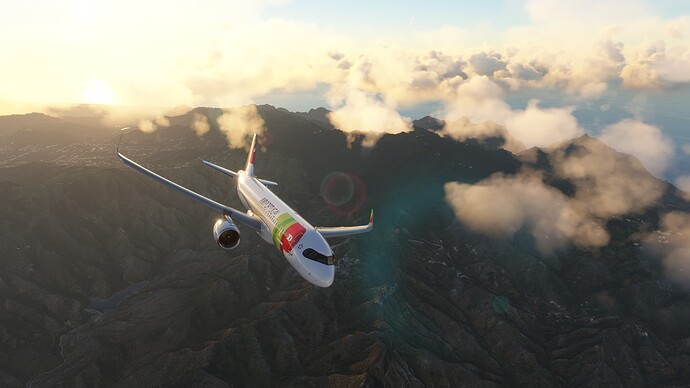 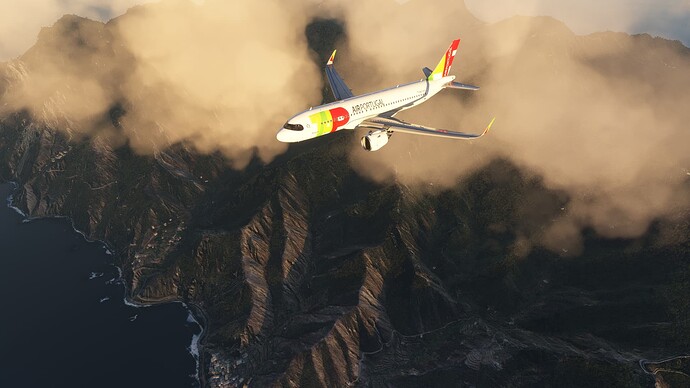 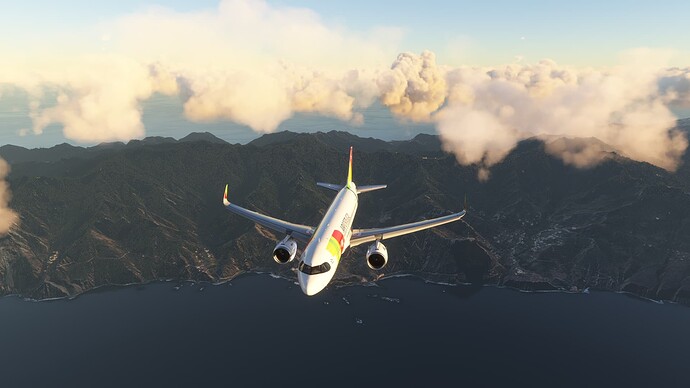 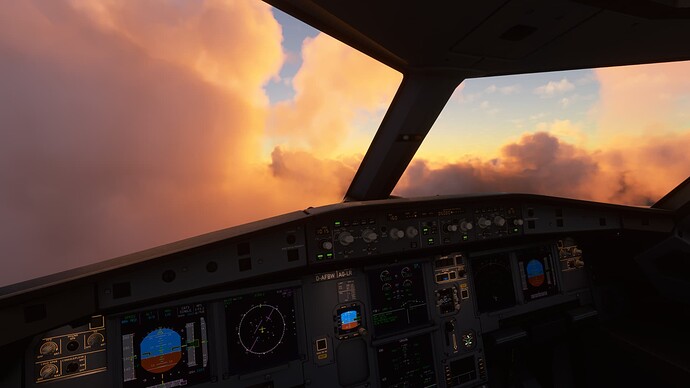 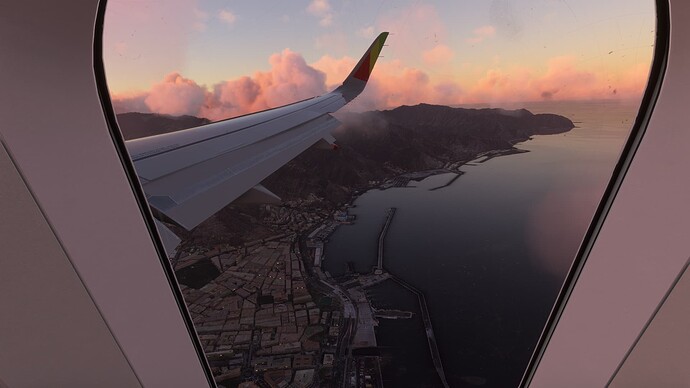 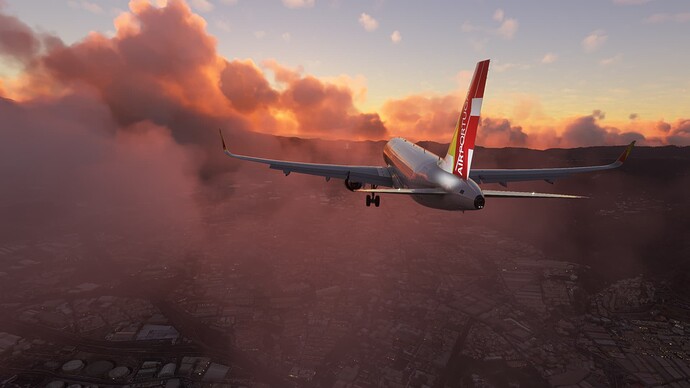 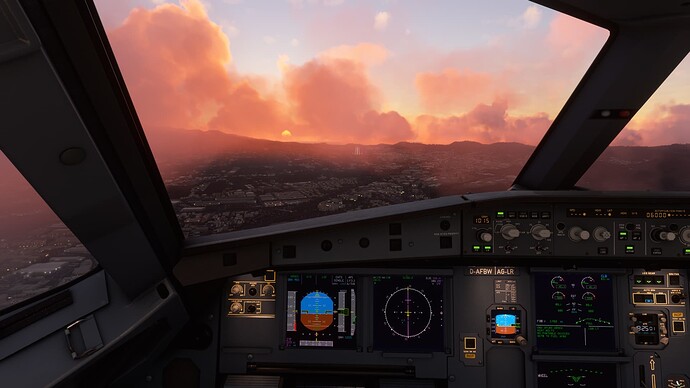 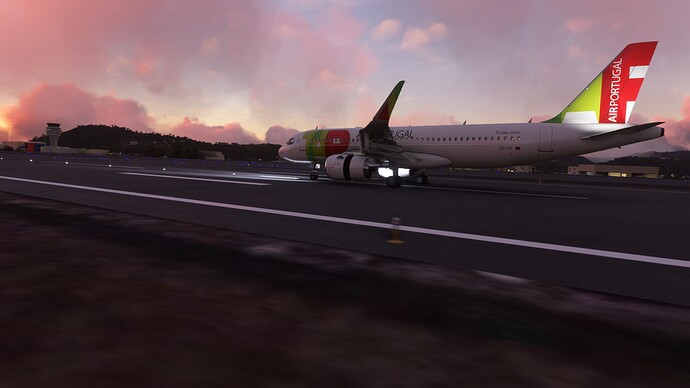 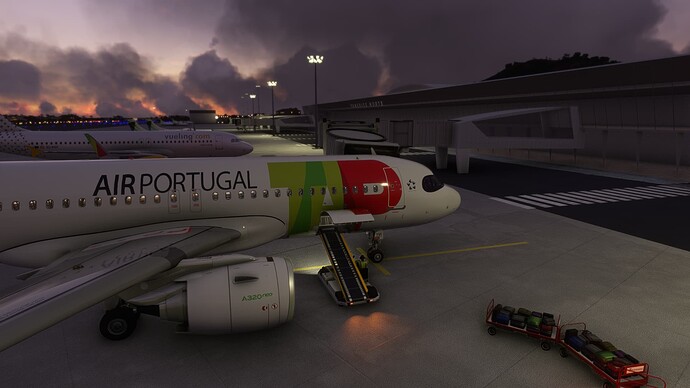 I took off from GCXO and it was pretty neat to fly around the island in a C172 thanks! From the airport and around the bend, it was a steep Vx climb to the top

I took off from GCXO and it was pretty neat to fly around the island in a C172 thanks!

It makes for a brilliant VFR tour doesn’t it @HethrMasn? I’ve also recently flown late afternoon departure here, flying around the island anti clockwise in a light twin, climbing up to the volcano crater and then returning to land at dusk. 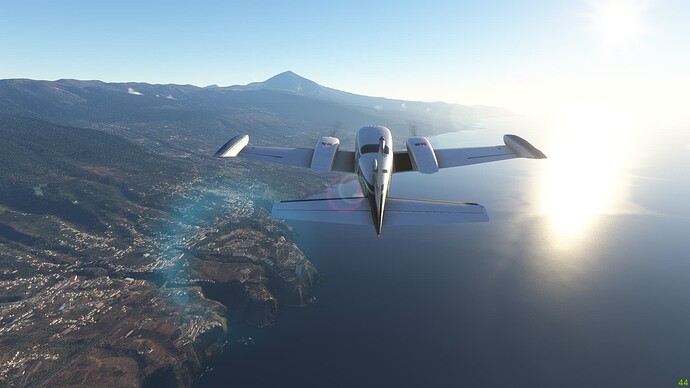 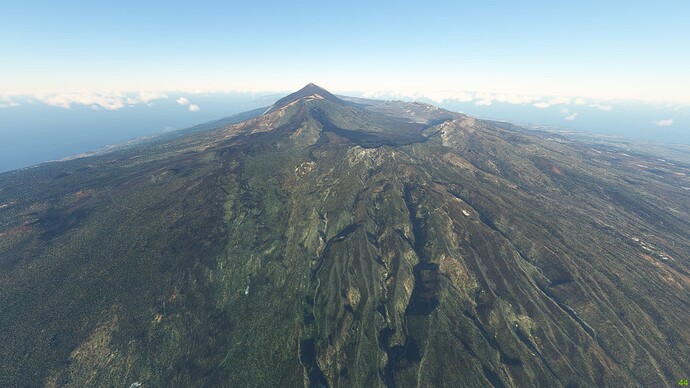 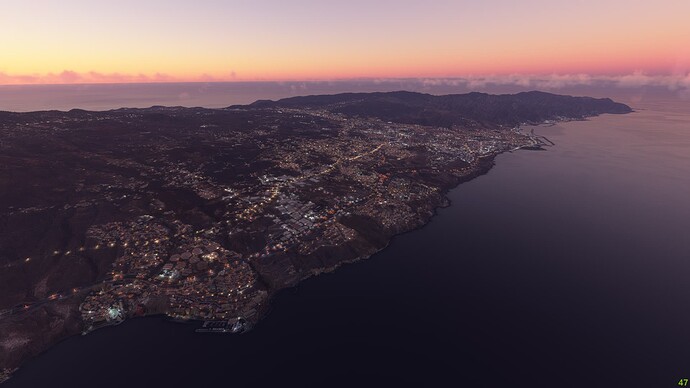 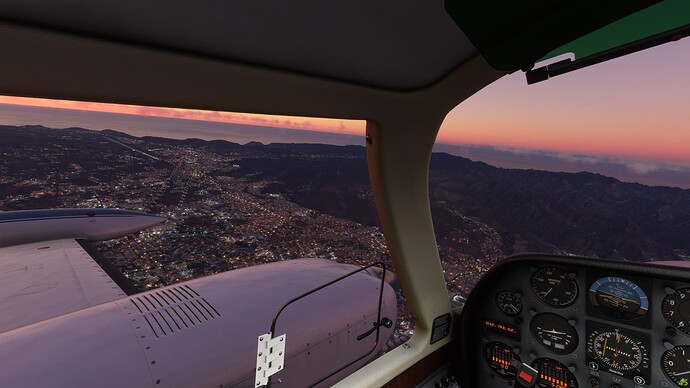 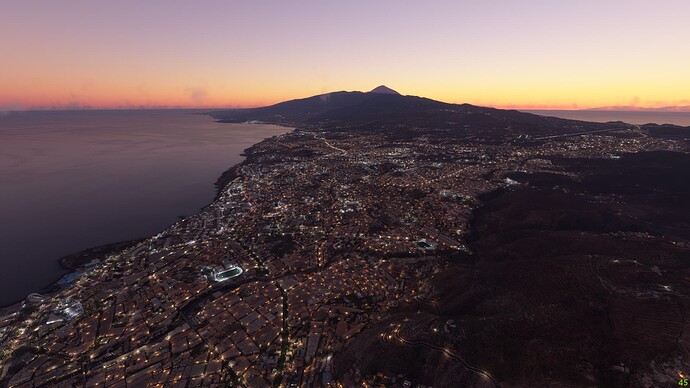