Disappearing trees while approaching them - SOLVED!

Did anybody else observe this? In some regions trees are “cut off” while approaching, only houses and the photo-textures remain.
Going offline, trees are re-built.
Any idea for a solution? 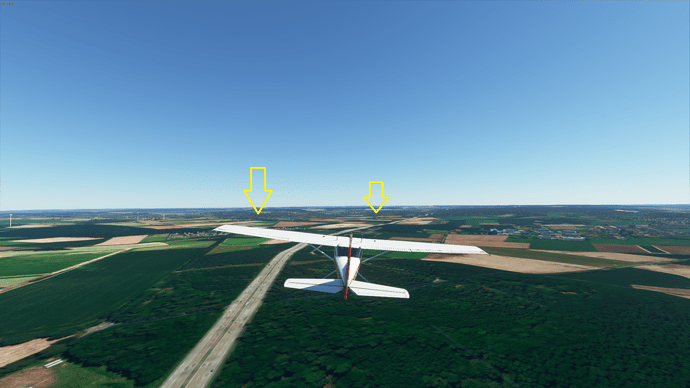 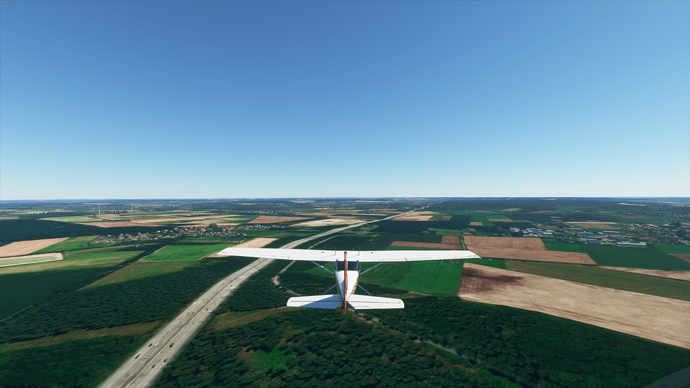 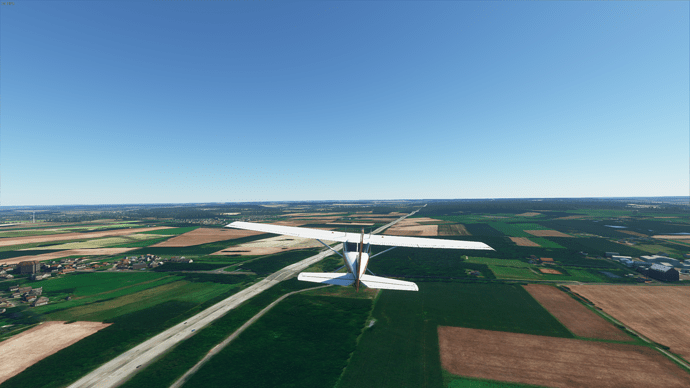 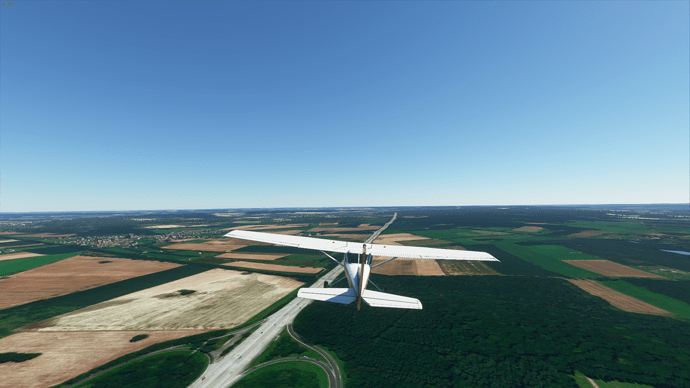 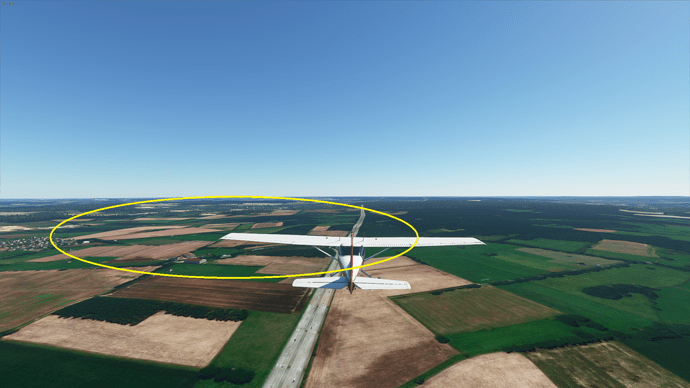 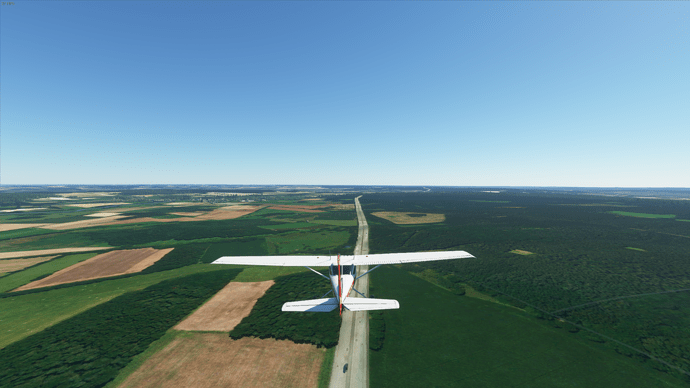 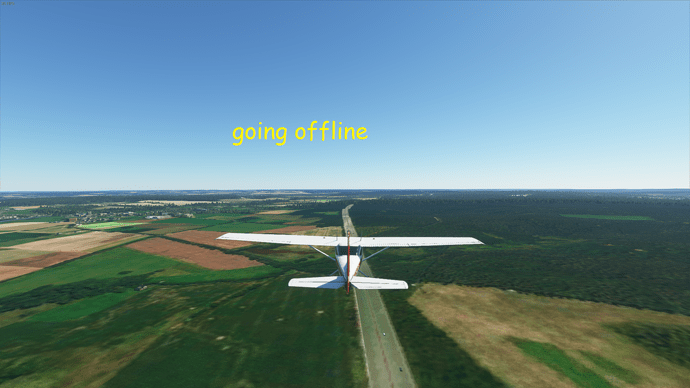 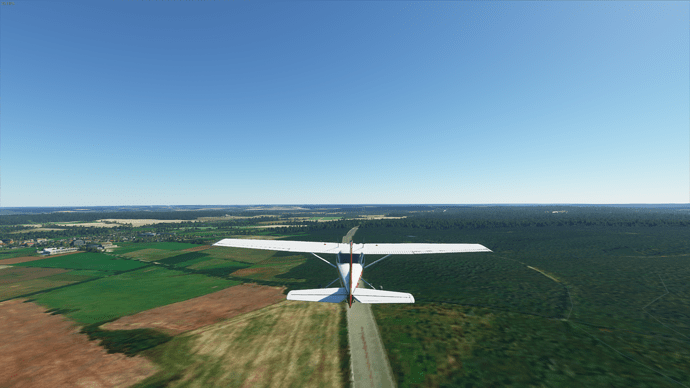 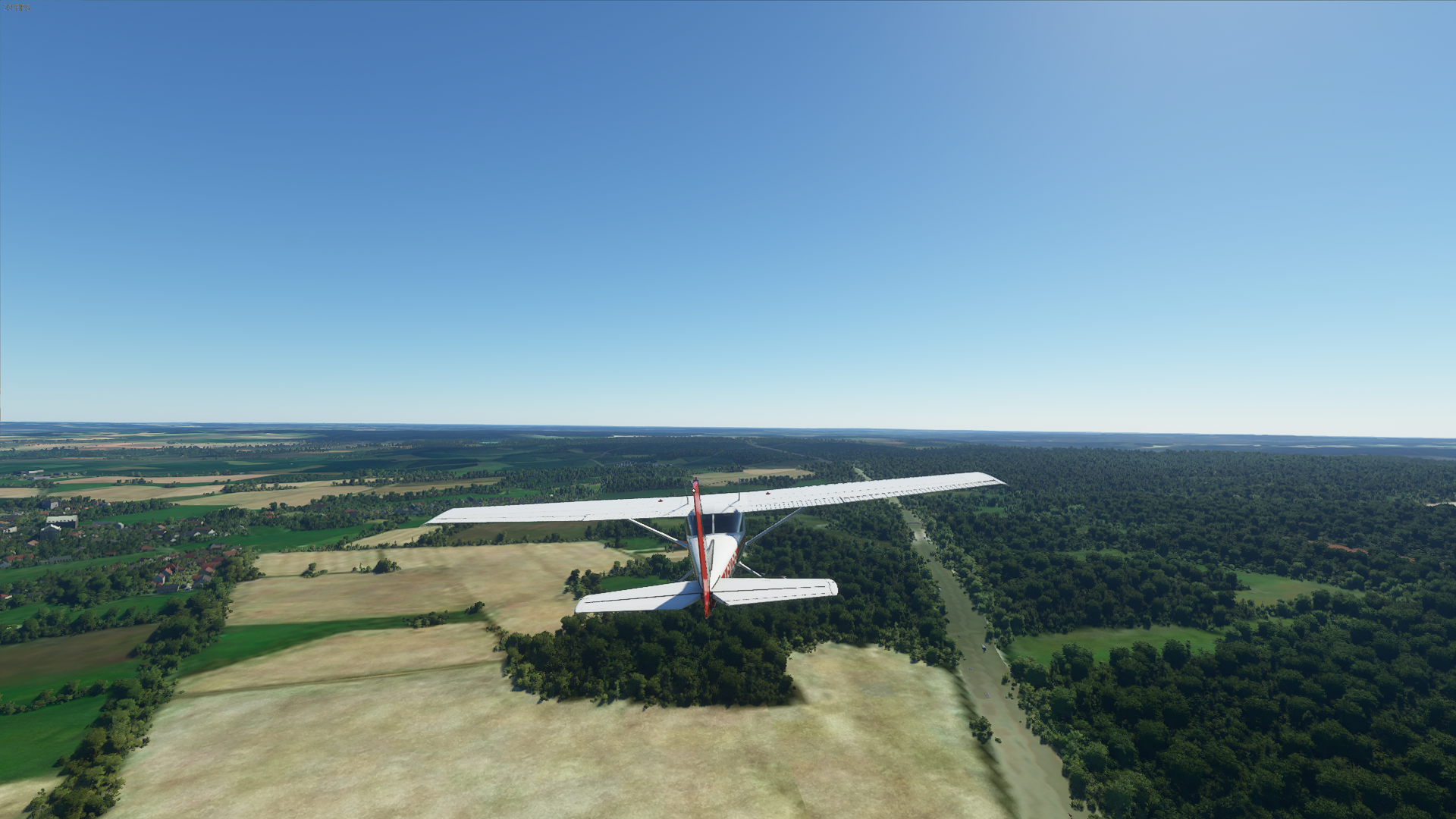 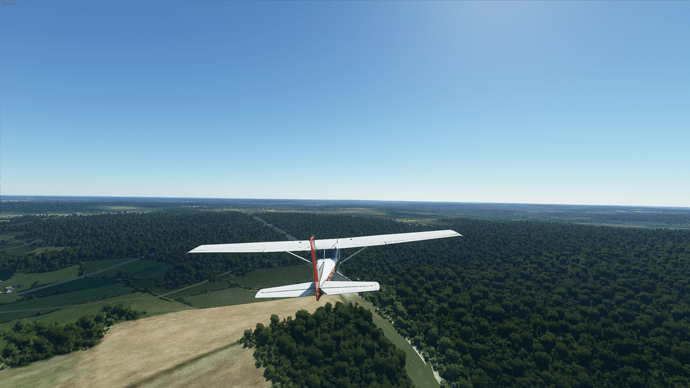 Hi All, I was getting frustrated with the triangle spiked photogrammatery at a distance that looked awful and started messing with the usercfg file. The below images are taken from near KMSP. Before doing this make sure the Terrain LOD is set to 200 in game. It can be done simply by opening the usercfg file in a text editor, and editing the Terrain LOD Factor to different number such as 3.0 or 4.0, after this save your changes and set the usercfg file to read-only. At the highest i went to 9.0…

Maybe I’m not quite understood. The problem is not the trees in the distance.

Maybe this video shows the problem:

Cutting off trees while flying

Ok. I see.
Yeah this is a know bug I believe. Sometimes the scenery gets all regurgitated for some reason in some regions.

That’s right - let’s hope for some patch one day …

Reviving a 7 days old thread seems like necromancy in these times, but it is still a top search result for this issue…

I had the exact same thing happening and resolved it by deleting my rolling cache in Options -> General -> Data. Note that it wasn’t sufficient to do this in-flight, I had to return to the main menu, delete cache, and then load the flight again. All trees suddenly were back where they belong!

I found my solution: deleting the rolling cache completely has given two things:

In Addition to deleting the rolling cache you have to delete the manual cache too (if you have built up one). Now the trees do not disappear any more …

Once you delete the cache, did you keep your GB size of the cache the same? Meaning the solution is that you’re just having MSFS rebuild the rolling cache, correct?

No, I deleted and turned off the rolling cache - otherwise it will build up again and the problem may arise again too.

@moxiejeff I’m not sure. Now, as a result, my cache is the same size as before (8 GB). But I did several steps while I was at it, changing the path of the cache to another drive which seemingly needs to be saved before I can make any other changes, then suddenly noticed that the rolling cache was disabled completely by accident and re-enabled it…well, but in the end, it’s an 8 GB rolling cache just like before.

I turned the rolling cache off:

Does this mean limiting the sim to offline scenery or just that it will be redownloading the area every time?

No, the online scenery is still streamed but not pufferd on your hard disk space. Provided that your internet connection is fast enough (I get 25 MB per second) you get the same optical results without disappearing trees. And in addition I get less stuttering too, whatever the reason might be for that effect …

I can confirm this, it works for me and I also feel that the scenery looks a bit better.

Glad to read this - happy landings!

I wrote that I GET 25MB per second - the nominal speed is 250.000 b/sec. So this is more than need (the task-manager shows as a highest peak 4,5 MB per second while loading scenery).

Due to my experience the connection should at least manage 10 MB/second (real traffic) - this would correspond to an internet connection of 100,000 kb per second.

I have this issue sometimes, all I do is change the detail level setting for trees in the graphics options. For example, I have trees set for Ultra, so I move it down to Low, save the setting, then go and change it back to Ultra, save again, and resume flying.