Looks a lot better for you than it does for me. What about clouds, gord?

They look pretty good too. Here’s a couple took a little earlier on 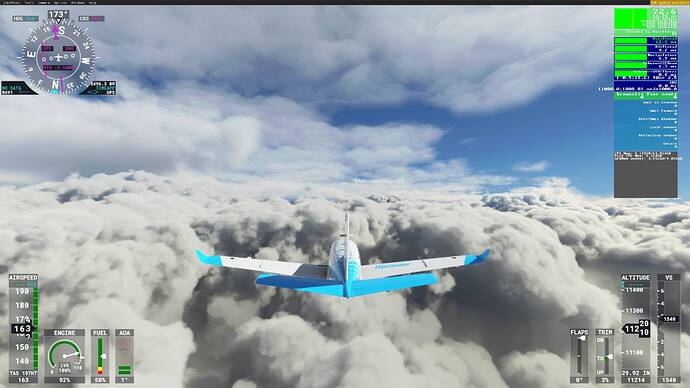 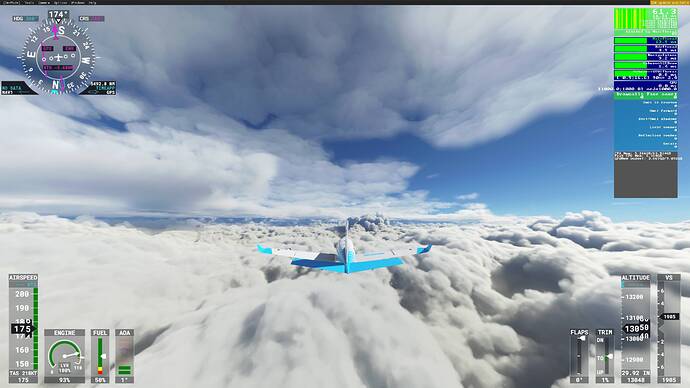 Just a few of the reasons I feel that it is worse.

I have never posted, been patient, but c’mon…

Hoping that the obliteration of Bristol airport is due to server overload - it was definitely there yesterday after SU5, along with the fields, houses and roads thereabouts - and not a result of the hotfix… 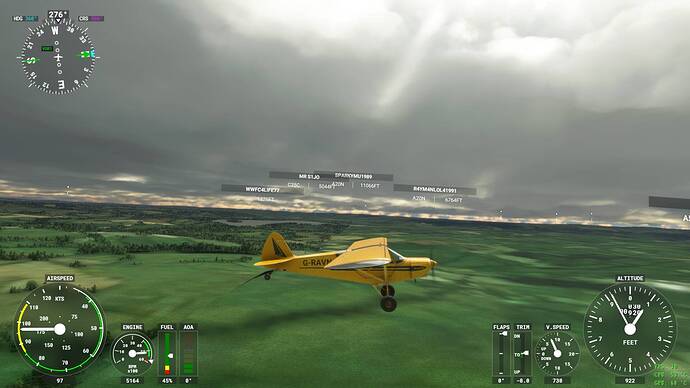 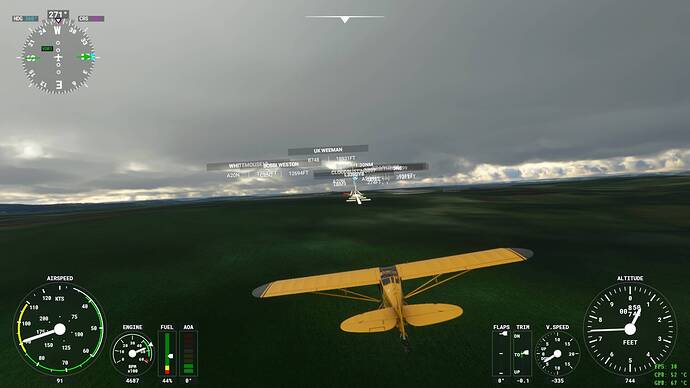 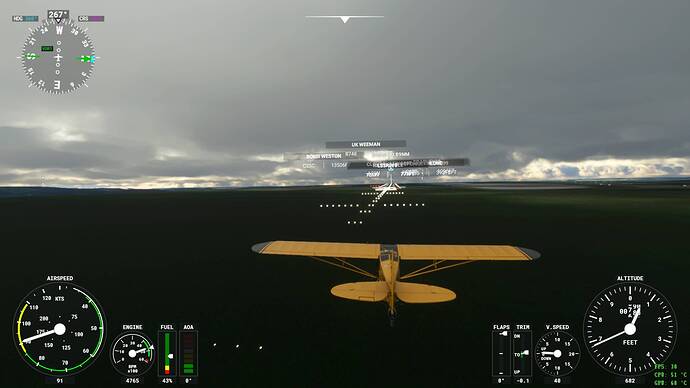 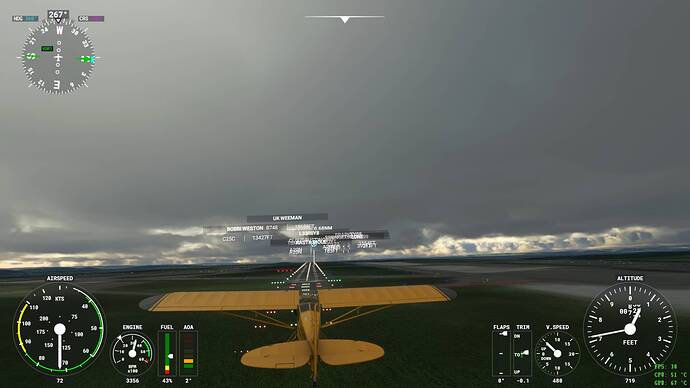 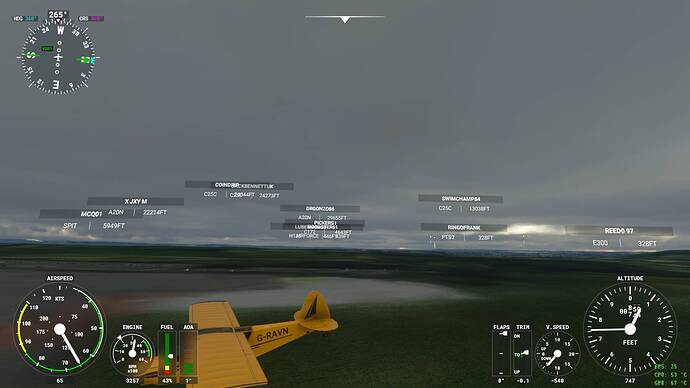 I was just trying to do a video about how bad the stutters were. The sim crashed. Sigh.

3 CTDs in 3 hours at different stages of the flight with different traffic settings. Still problems with live weather and altitude. Weather radar does not always work… In general, everything remains as bad as before the “fix”.

Once at the start, a beep signal appeared at the airport, which did not disappear even when the flight was restarted. It was fixed only after a complete restart of the game.

PS: The weather radar was turned on when recording, but you can see for yourself what it shows under these conditions. 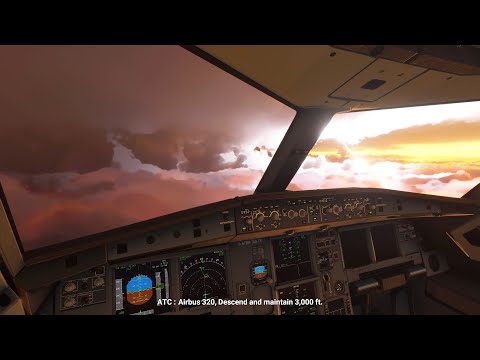 i think flight simulator is in a state, that it needs more polishing than any new feature.

very nive, but no weather, no traffic…

I remember posting something similar last October. Fell on deaf ears I guess.

i hope this time, when everything is realy worse, they realize it

For me this update is no improvement. Second bad update in the space of a few days.

Two flights, first one (TBM) I had to restart on the runway as I can no longer do a TBM cold start, second one (172 G1000) froze permanently on the load picture.

Other oddments I checked still not fixed.

Before SU5, only one CTD. Now I have to spend more time (after CDT/freezes) reloading the sim and resetting up the flight than I actually spend flying. Not what I call a good use of my time.

ASOBO, for goodness sake, get this sorted properly!

Look, that’s how it looks for me.As you can see, melted PG look, and it’s not smooth at all either. Before the hotfix, smoothness was better.

Hey, mate, I don’t think asobo pushed for this, I think that one’s on MS.

That looks like a server load thing - which server are you on? I;m Northern Europe, 38ms ping is shown in game

Having no issues on a sim with nothing but scenery being simulated is one thing, but weather is essential for flying, and so is traffic.

And Performance is anything then good, when the SIM is still crashing regulary with Live-Traffic.
And unfortunately it still does so after the hotfix

THe weather issue only kicks in at high altitude. THe hotfix should have solved this, but wee, at least for me it didnt, making flying an Airliner impossible.

Press ESC and click on your name top right and you can see your server. To change it you have to turn on Multiplayer, change the sever and turn off multiplayer - unless you have multiplayer on anyway