it was ironic. You know, Asobo - sim update 3 - Garmin top on the wish list

They cannot mark the G1000 as FIXED tomorrow. It isn’t - it’s unusable junk.

Anyone else can’t start a flight?

That’s the hope. The alternative effect is that the marketing suits at MS (who don’t give 2 ■■■■■ about “sim for simmers”, only about money) see that the quick money is in the XBOX and they steer development towards that instead. That’s likely already what’s happening anyway.

For those who can’t start a flight, please check this topic and see if the tips given help you!

[Sin título] Since last update, MSFS dont let select any airport or gate or runway. And challenges are CTD the sim… [Sin título2] Imposible to fly…

It’s not unusable, but there is still work to be done. I’m glad they added OBS, but it doesn’t look like tuning it is exposed in SimConnect, so I can’t control it with an external device.

I am just so tired of the ups and downs with this sim… I thought the update messed with a setting, that’s how bad they look for me now. The clouds were beautiful after World Update 3. Asobo, come, on! I knew them adding contrails and messing with the particle effects would screw something up.

Only 2 people have mentioned it, is there anything that could be impacting it? 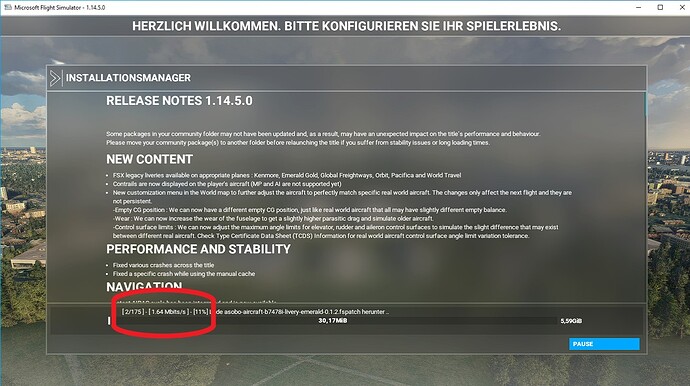 . I’m glad they added OBS, but it doesn’t look like tuning it is exposed in SimConnect, so I can’t control it with an external device.

Another half-assed implementation of a fix. But again, I’m not surprised.

Anyone elses fps really took a hit in this update? Mine have halved in some situations

Well, as I see it, the flight models were untouched since 20th August 2020. What I have seen since version 1.13.16.0 is that some(!) of the cfg files have no longer comments and a little different spacing. That is the 20th August 2020 cfg files were created without tool help. I believe that Asobo prepares the SDK tool Aircraft Editor to handle all or most of the parameters. After they have finally the tool ready they maybe change the Asobo flight models. But nobody knows if Asobo will change to the better or worse! 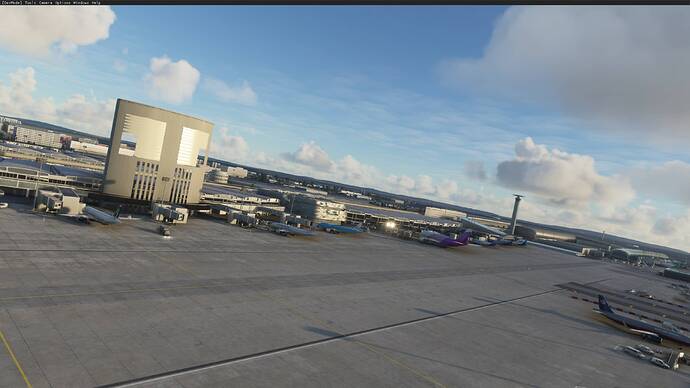 Everything looks fine on my end. No grainy clouds, more vibrant colors since enabling HDR on monitor, contrails look great. Flying in VR

Did you remove mods from community folder?

Yep tried even with the community folder empty

Store update in background took place on its own. Taskbar icon missing and when launched from menu says app is offline or missing store. Within the store it says it needs to be repaired. Their idea of repair is full install. I give up. Good luck everyone and blue skies.

after the upgrade, I never found the promised Contrails. where are they?

Supposedly right behind your own plane, exactly where you can’t see them. They don’t work on multiplayer or AI, the only place they would actually be useful and viewable - doh!