Yes I have the same issue.

Perhaps a mod could remove it? One of those exclusion polygons maybe?

Seem to be getting square cloud reflections.

Sorry, I thought I saw they were making it available with this update. It does cost.
Have to say I am so disappointed with London in the updates FS. It looks like the buildings are melting and large areas have no photogrammetry so just look flat. Some have suggested this is down to the servers being overloaded yesterday but I don’t believe that. Either the scenery is downloaded or it isn’t, it wouldn’t download all distorted like this. It’s literally a post-apocalyptic London on show!

Sorry but you’ve taken that at over 2,000 feet, of course you can’t see how bad London looks! Yes FS is marketed at best being seen from about 1500 feet but let’s not pretend we haven’t got in a Cessna and flown at under 1000 feet and been amazed by the wonderful detail. Now, that detail has changed and London doesn’t look like it’s in lockdown but in meltdown!

I hope they release a hotfix for the ground effect (excessively low landing speed)… and not have us wait for months similar to the terrain spikes.

Sacrificed in the quest for an equal experience across platforms? I have no issue with that as long as the PC is the platform the XBox version has to match, and not reduce the PC version to something the XBox can cope with.

It may be tin foil hat talk, but I’ve already posted “evidence” where exactly this has happened from other developers, with console vendors I believe requesting that the PC version be hamstrung so as not to make the PS4, and XBox one versions of a certain game look bad. 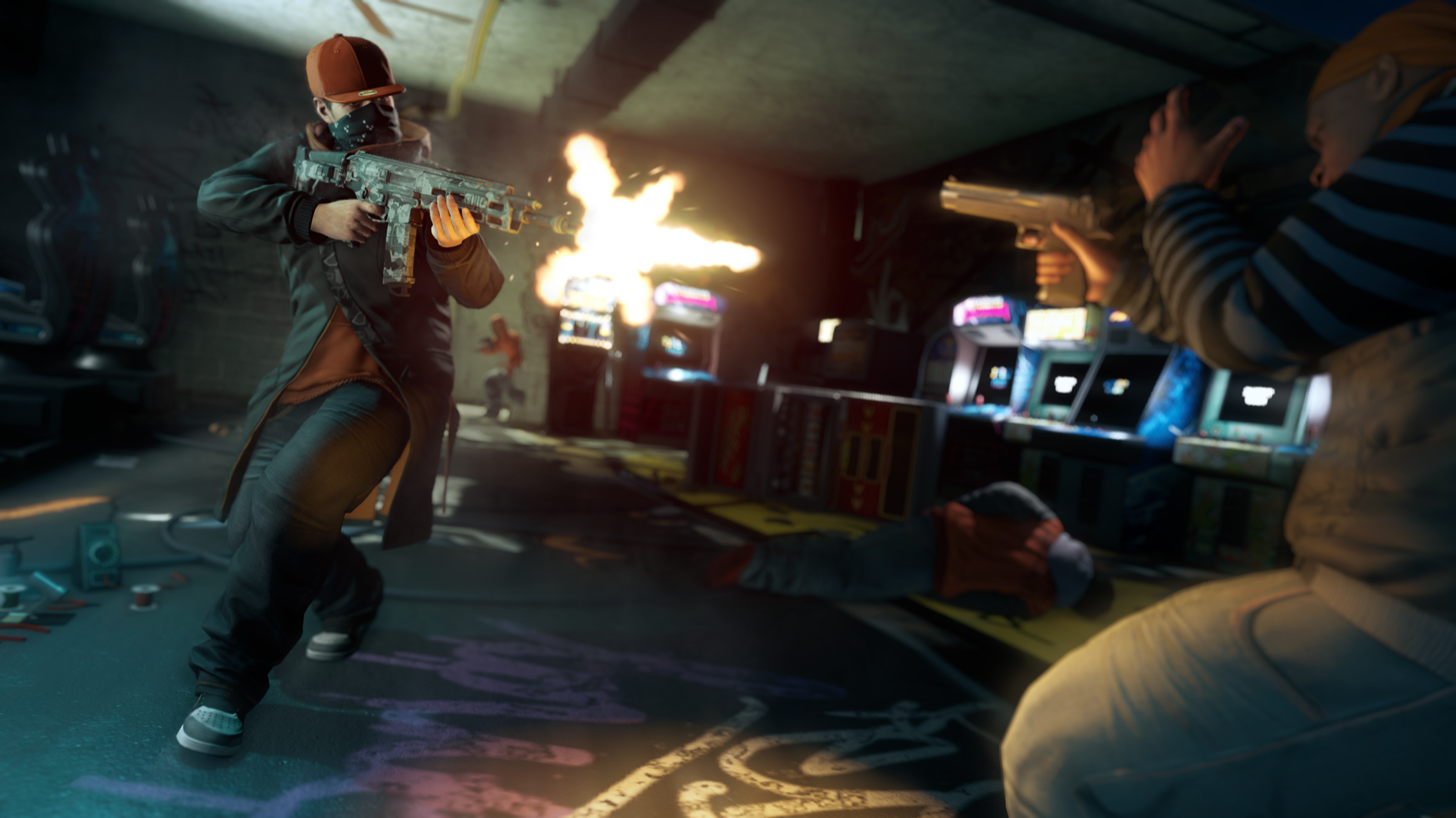 Ubisoft Suggests Watch Dogs Was Graphically Downgraded Due to PS4 and Xbox...

Watch Dogs 2 is on the way, and the hype around first title in Ubisoft’s open world action-hacking-adventure video game series is long dead. Though, looking back on when Watch Dogs was hot and crisp, one thing that kept the game in limelight through... 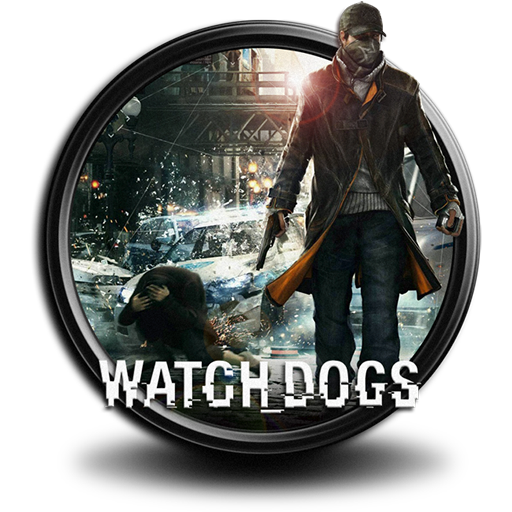 'Amazing' E3 2012 Graphics of 'Watch Dogs' Were Deliberately Turned Off on PC...

Watch Dogs was deliberately gimped on PC to make Next Gen look better, here are all the details on the matter and instructions to unlock.

When you factor in the UI, and the behaviour of the mouse look features, and negative mouse acceleration clearly geared to a console controller user, it makes you wonder, and worry.

Looks a bit like Beirut after the harbour bomb went off…

I note in the release statement it refers to “visual and logical improvements to 85 more area airports.” Does this mean in the UK and if so what airports?Thanks

Does this mean in the UK and if so what airports?Thanks

I would imagine these would be the “starred” airports on the map screen, as well as the tinkered ones, with the other icon whose description evades me for the moment.

Photogrammetry just isn’t there yet, in terms of its effectiveness. In all honesty, the autogen looks far better and at least doesn’t render a post-apocalyptic world. It might not be accurate, but it’s neat and tidy - even as a ‘best-guess’ it’ll do for me. I’ll leave photogrammetry off until it’s actually useful (and working).

Cambridge looked better than most I have seen, but as ever its best not to fly too low.

Awesome, UK and Ireland update…Dublin STILL CTDs…either with default OR payware scenery. I’ve gone through all the tricks before…nothing works.

Anyone noticed those somewhere else? this ones are between Nantes and Saint Nazaire. 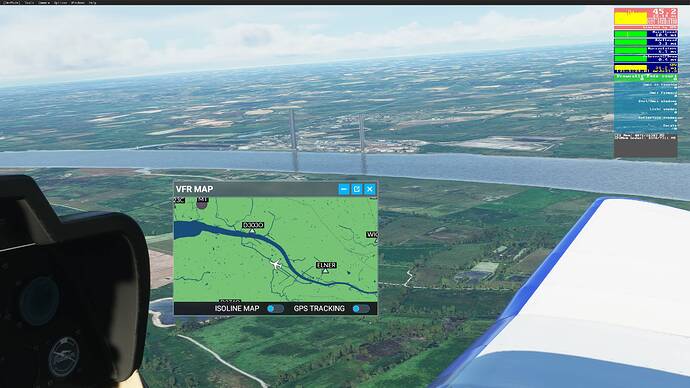 If you consider that the PG was one of the main features in the whole pre-hype, a real disaster … at the moment msfs2020 doesn’t even work 50%

It’s all a bit underwhelming - we waited a longish time for the scenery updates and they would’ve better off putting efforts into fixing the core bugs. London is a right mess and the AI tweaks look crazy - for instance, there’s now a full blown river ,south of Blackheath and the Naval College, flowing down Lee High Road into Lewisham which IRL is a hidden stream. Wasn’t there before. Even the White Cliffs of Dover, when they finally render, are now accompanied by the massive office blocks pretending to be Dover castle. For all the effort in creating POIs why not leave it to the modders who quite frankly seem better at it than Asobo.

Only tried Cambridge my original home town. Disappointing. Seems no difference. If Asobo you say you are enhancing a city then please do so:

Yes I have downloaded the separate UK update and yes, I know this is a free download but still disappointing.

Cliffs of Mohar in Ireland have been butchered. They were much better looking before. And bing ground textures are lower quality. They were much sharper before the update.

Yep. I’ve noticed these a few places, but can’t seem to remember where. They were definitely there pre-patch though.