Do you guys see any AI offline traffic any more?

Since SU5 I haven’t seen a single other plane using AI offline traffic. There’s none at the airports, none in the air, the only planes I’ve seen are static models at the airport.

Before SU5 airports were bustling with life, I’d usually have to wait for at least one other plane to take off before I could, and I’d often have to join the circuit and wait for my turn to land. Now, I’m the only bird in the air, or on the ground.

I have AI Offline traffic set, with variety model at ultra. Has this gone for everyone or just me?

Also I have a strange bug with Cessna 152 with the blue Microsoft Flight Simualator livery. When I turn the yoke hard left or right, especially when testing the ailerons on my pre flight checklist or steep sturns the flight simulator logo detaches from the wings and just floats underneath the plane. Is this happening for anyone else?

On the plus side, flew from Cornwall to the Scilly Isles today, and it looked beautiful, clouds back to looking fantastic, and a nice smooth experience.

I do not see a lot but planes are there. LAX is pretty sparse but they come and go

I’m mostly flying small GA airfields in the southwest of England and …nothing.

Just had 8 planes land at the same time at 27R London Heathrow…Don’t know if it was AI or real players, but it was a mess, and in pitch black weather

Yep both offline and real time ai is present in the sim although volumes vary from place to place and time to time. They are pretty hard to see now as they only appear when very close to your aircraft. The lights on the ai aircraft are also missing but there’s a mod available that adds them.

What’s the mod please for the AI aircraft lights 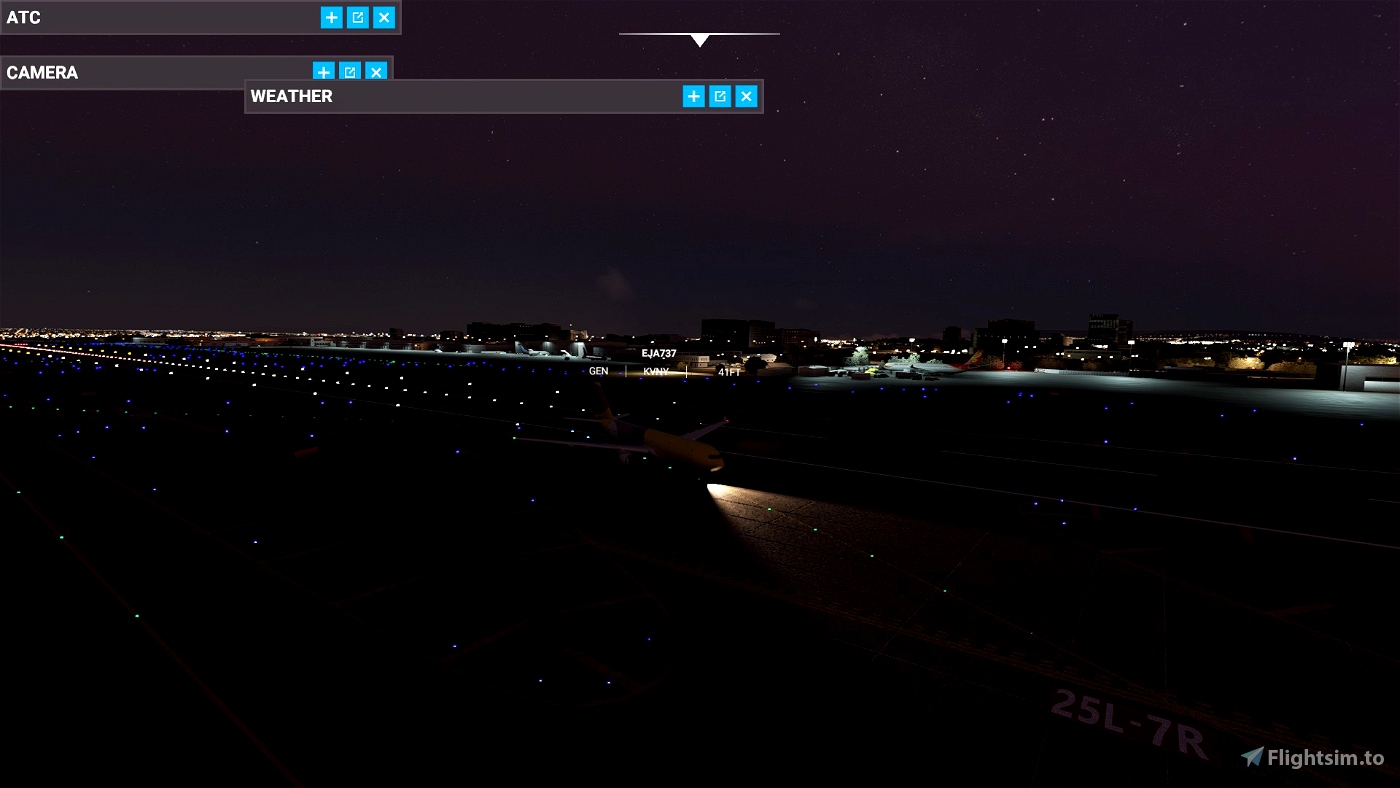 ✓ Temporary light fix the Asobo generic AI is a Microsoft Flight Simulator 2020 mod created by Chaezaa. Download for free to enhance your experience in MSFS 2020.

LooL…this sim is so broken in so many aspects. At least the offline Ai traffic should work. It´s a key feature in a flightSIM.

The real mystery is why we are all having such different experiences running supposedly the same software. I can definitely see offline ai traffic when I enable it, why others can’t is bizarre! 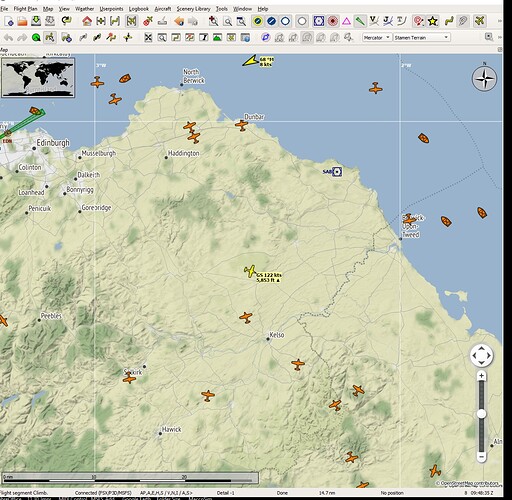 Weirdest thing, so for my flight this morning, I selected live weather from the Scilly Isles (32 knots, Tower wouldn’t let me fly due to wind conditions so I had to override them!), and turned off traffic completely.

Landed at Perranporth, and as I was coming in towards runway 27, a plane was taking off in the other direction, and flew directly over me! This was with traffic turned off, he was also using the wrong runway and going in the direction of the wind. No tower at Perranporth so no ATC warning about him either. Anyway, despite him almost colliding with me, it was nice to know I wasn’t alone, even if in this flight, I had selected to be…

How do you bring up a map of AI planes?

I use Sim EFB but only for the moving map. It doesn’t show other planes though, have you ever used that software and do you know if I can track planes, boats etc in that?

i am seeing live traffic on VFR map but they dont appear until very close to me,but this isnt as annoying for me as the bizarre ATC,my ever gender changing co pilot or landing at airports in Florida or EIDW where i see air bridges leading to invisible terminals

Sorry, not used that software

I also have no AI or real time traffic since SU5, only static, but as mentioned before why are some seeing AI and others not. For me not seeing any moving AI traffic at airports (especially big airports), really breaks the immersion for me. Hope Asobo sorts this out SOON!.

It’s strange that it affects some of us but not all.