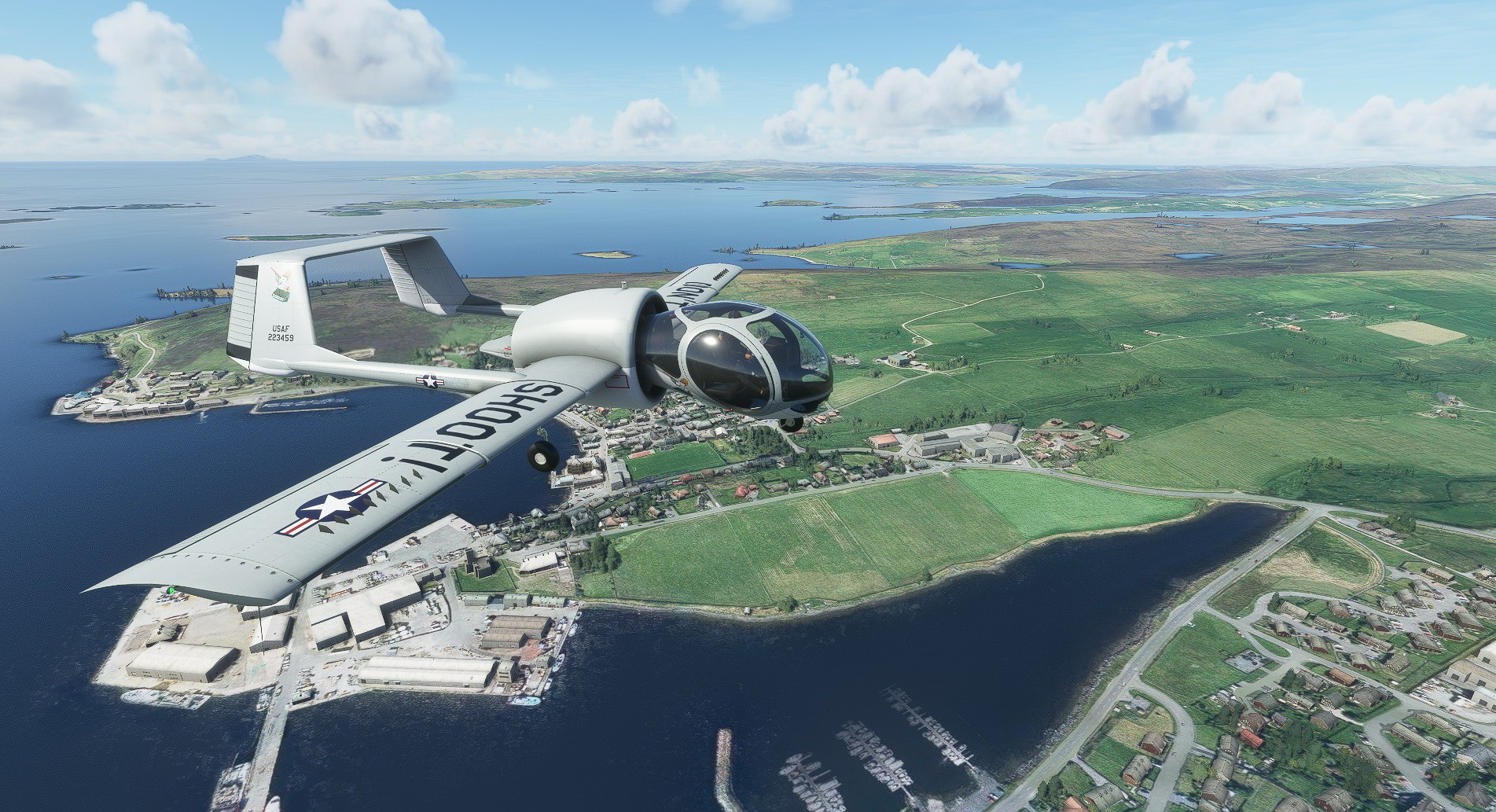 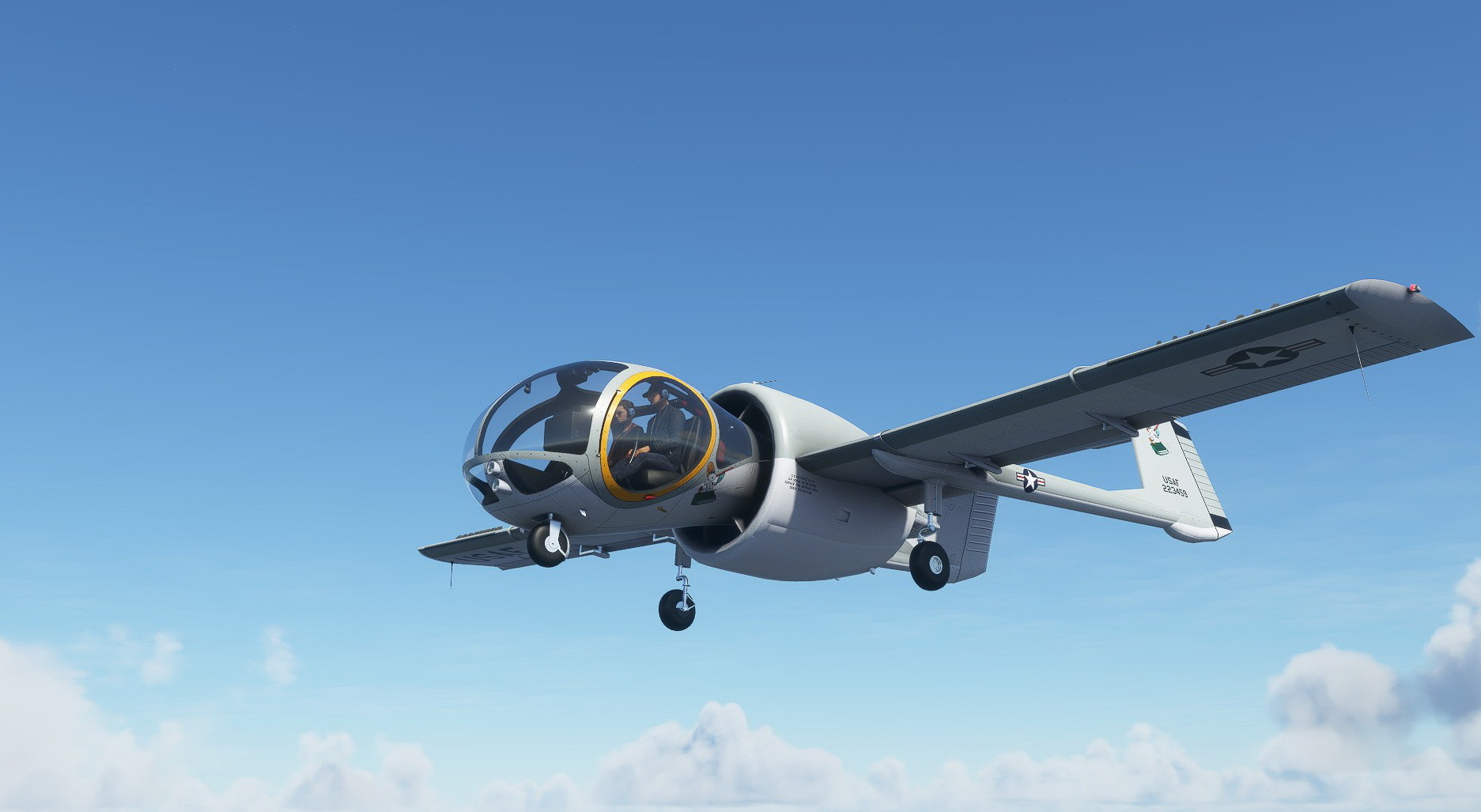 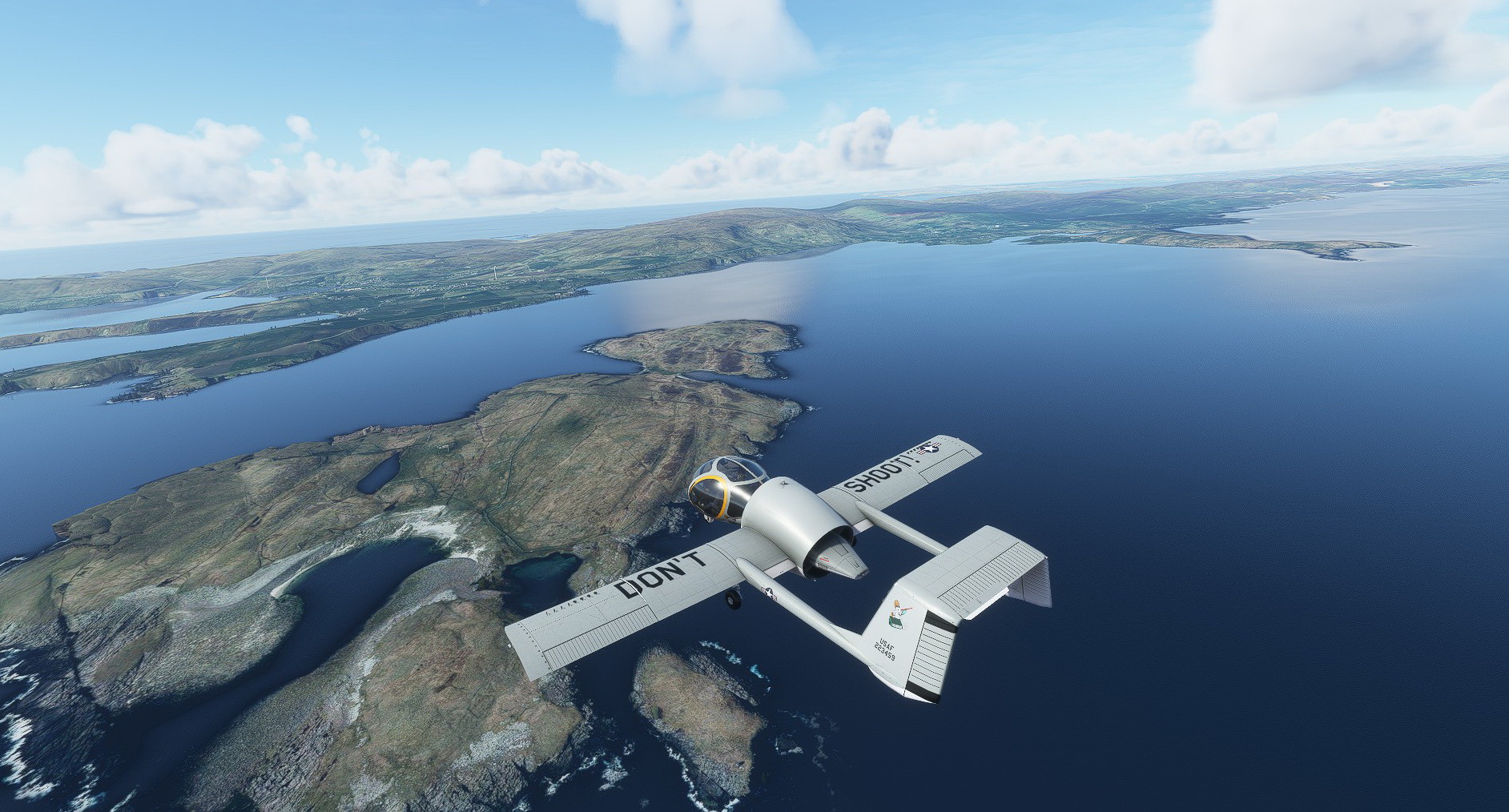 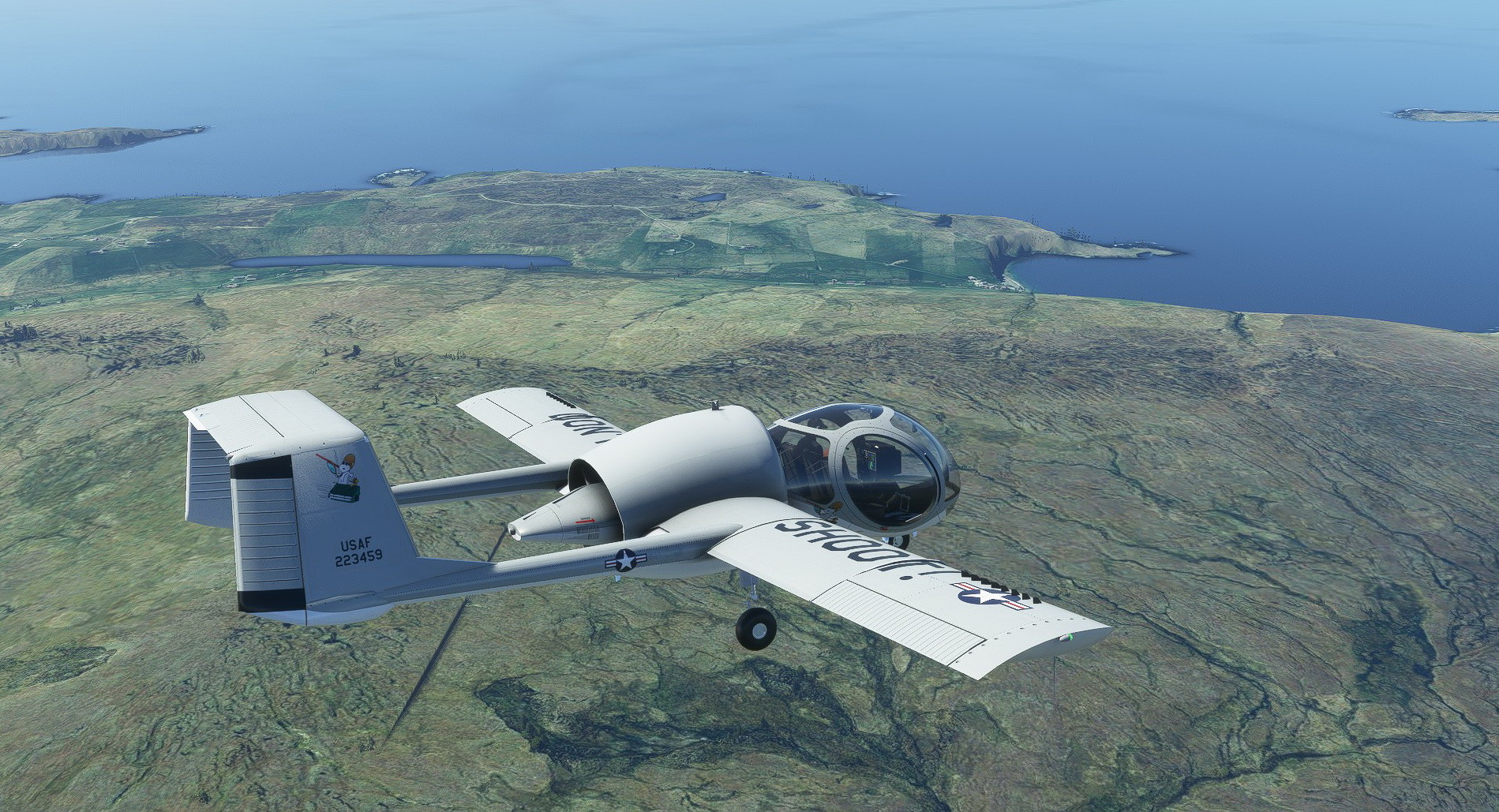 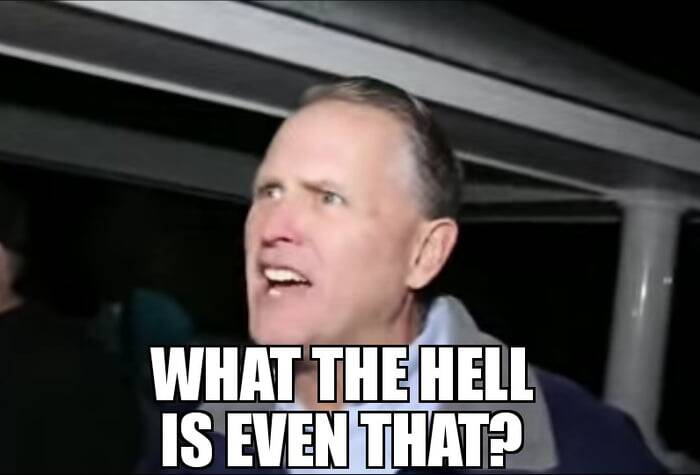 Don’t shoot decals were supposedly applied to the top of FACs, Forward Air Controller planes that coordinated with infantry to arrange ground strikes by other planes and ensure friendly troops weren’t hit. The decals were to prevent another friendly aircraft with air to air weapons from firing on the FAC by mistake as he would normally be low to the ground and the upper wings would be the most visible part to higher flying aircraft.

It’s not clear if those decals were really ever used. Some FAC Aircraft in the SEA conflict were dark colored and had the letters T H E F AC spread out across the upper wings.