Hi, perhaps is a simple question but everybody talks about the new DX12 implementation, but can somebody explain to me the advantages? There will be better performance? Better graphics?
Any example?

Essentially it’s a more efficient way to display graphics with more overhead on your GPU.

So expect (some of, depending on the coding):

I’m sure there’s tons more; no doubt someone will chip in!

At the moment I would prefer to have CPU usage increased to more cores over GPU eye candy. It’s pretty frustrating to have a CPU with 8 or 12 or 16 cores and only one of them is used for MSFS …

All the points you listed are not really related to DX12.

DX12 is just a graphics API that runs closer on hardware-level and therefore should give a bit better performance. 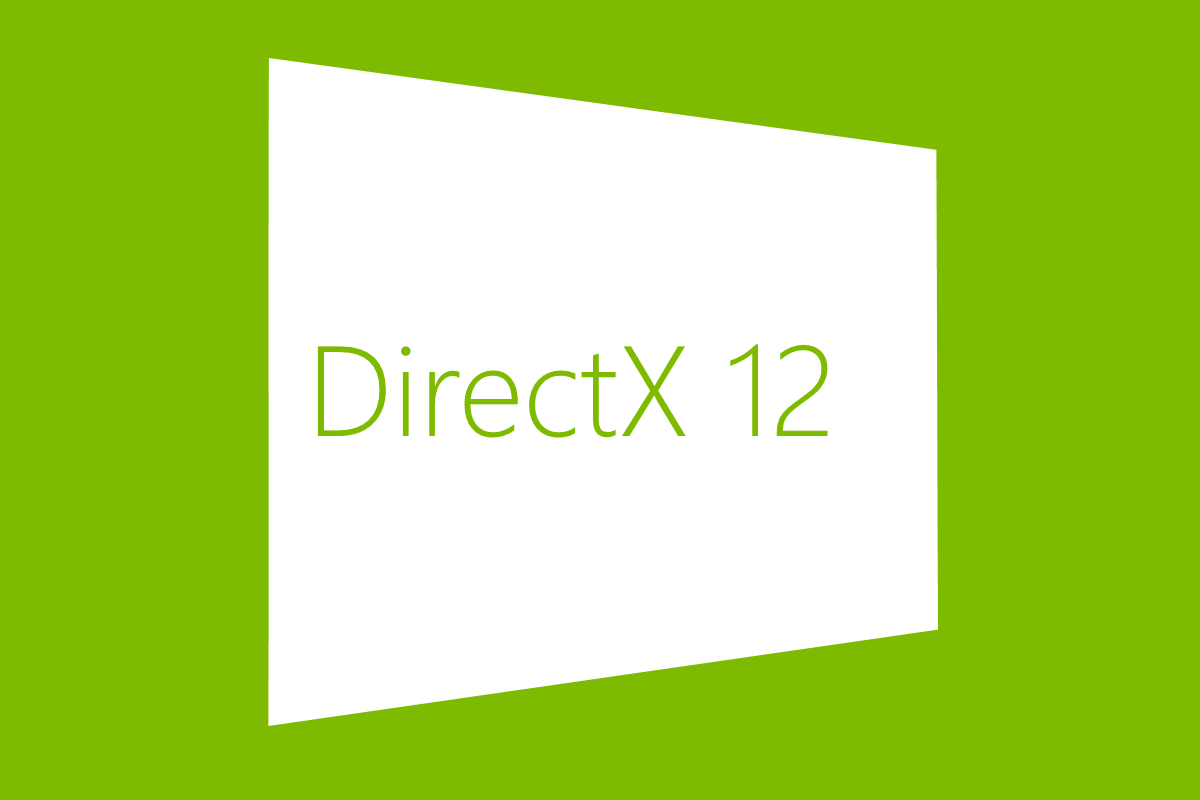 DirectX 12 debuted two years back, promising significant performance and latency boosts across the board. This includes better CPU utilization, closer to metal access as well as a host of new features most notably ray-tracing or DXR (DirectX...

People like me who used Prepar3d but are unable to use it since it went to DX12 because of DXGI error (1080ti, 11GB, non-overclocked, it should work) would be a bit nervous lol

Time for a new GPU my friend.

I think he was referring to the possibilities of the sim with DX12 implementation.

Amen to that, brother! I do prefer flying low and slow VFR but where DX12 is concerned, I sure do want the i9 10900 cpu I purchased just for MSFS to be fully utilized.

I’d settle for MSFS to have at half of it (so like 70% total usage) the 3060 I have sweetly maxes out with my 9900k right now full on ultra fps are sometimes sketch but my GPU isnt generally filling out applications for work visas outside of my PC.

Maybe. But its misleading if he is mentioning “better flightmodel” etc in conjunction with DX12, which is not related at all.

fewer CTD’s???
Usually, dx12 games bring you a lot more CTD.
In these games, devs suggest turning off dx12 and stay on dx11.

Just one answer :
It depends the way it will be implemented

(But they said they were waiting DX12 for adding effects, so at least we will have effects, but it is not because of dx12, just because they decided as this)

I’m sure that’s not insignificantly funded by Paramount etc… marketing budgets for big title movies like this run well into the 10’s of millions.

it is more a quesiton of ressources. Asobo is not a huge team. They release new content because if you want to make a game keep living, you have to do so.
Old bug still here for months (a year for somes) but they release new content. If they had all ressources they want, new content and bug fix will be both there. If they keep dx11, it bet it will be in the currrent state without evolution (no effects / particule…).