after SU7 EDFM has no runways or taxiways. You can select them in the world map, but when you spawn you only see very low resolution images. Also, photogrammetry has deteriorated significantly since SU7 - used to be great before. 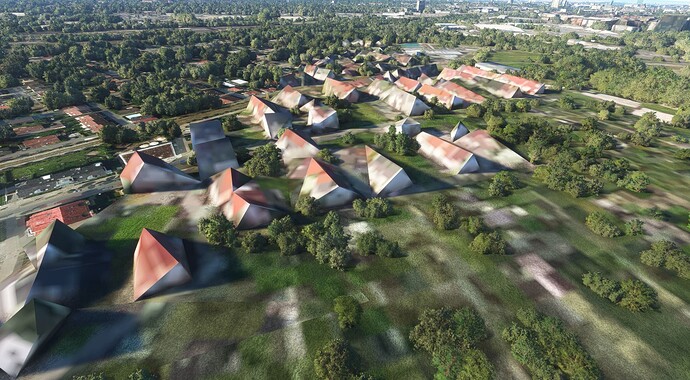 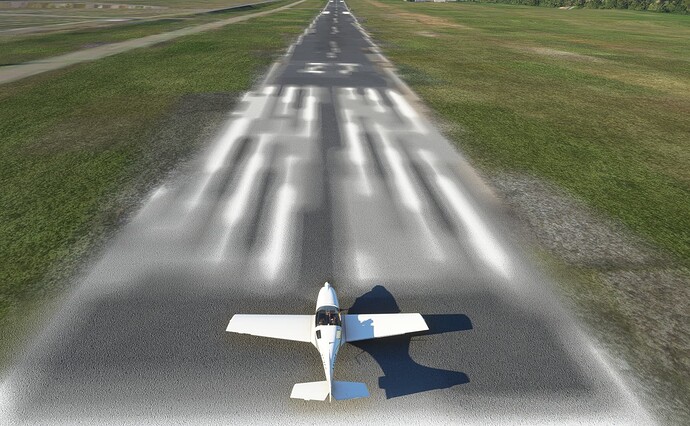 Same here after SU7.
No runway or taxiways in EDFM with enabled photogrammetry, only low res aerial image: 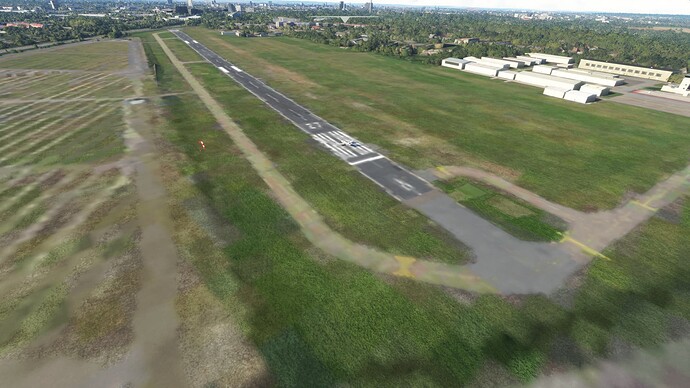 It is ok if photogrammetry is disabled: 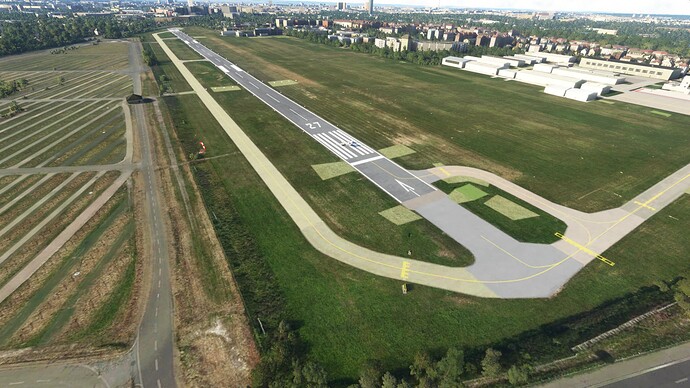 could be bandwith related, since it’s patchday and they only have so much server capacity.

My initial thought also. But all other photogrammetry that I tested worked great (EDDF and the new EDTF work great). I then deleted and rebuilt my cache, also didn’t help.
Also, poor bandwith wouldn’t explain why the runway / taxiway overlay does not work.

Just noticed this as well. First post-SU 7 flight from EDFM as this is near where I live and photogrammetry looks awfuld in Mannheim. Also there seems to be a kind of bump on the runway - very annoying when taking off.
But maybe it’s the server load, I’ll try again in a day or so.

I’m wondering if it is only EDFM or if other airports are affected. Btw when switching photogrammetry off, runways and taxiways re-appear. All strange…

I even get crashes instantly after loading in EDFM if crash detection is on. Please fix ist.

Same here. Airport is gone with photogrammetry - on.
I also noticed that buildings dissappear when you get closer. Like the powerplant south of the airport.

Delete, then rebuild your rolling cache. If you did that already, maybe you didn’t do it right.

I did and EDFM has its runway back and the photogrammetry has its old glory back.

EDFM is one of my benchmark spots due to the heavy and quite sufferable photogrammetry, and being somewhat familiar with the area. I know exactly my spots there, after takeoff left side FEGRO with FEGRO sign (its readibility is the same as alway), right side IBM building, then Siemens, Seckenheimer Str. KFC and car wash facility, all back and looking as good/bad as before.

I will give it a try. I did delete it on update day. I have made a habit of deleting and rebuilding it along with clearing community folder before updates. But who knows, will try again.

Great! I can confirm that @CaptainNuts2000 solution worked. EDFM is back!
Strange still, as I am 100% sure that I rebuilt the cache on update day. Anyway, it is back and it works.

Confirmed, it is fixed now.

But I’m pretty sure MS fixed it and it is not a cache issue, because my cache is located on a ramdisk and thus automatically cleared every reboot. I agree it may help now after it was fixed if you keep previous data cached.