This would make a great additional aircraft one day. It was designed to allow helicopter-like visibility from the cockpit and also be able to fly slowly/loiter over anything of interest. 260 HP Lycoming powering a ducted fan, unusual but not ugly looks. Ideal for seeing the FS2020 scenery with. 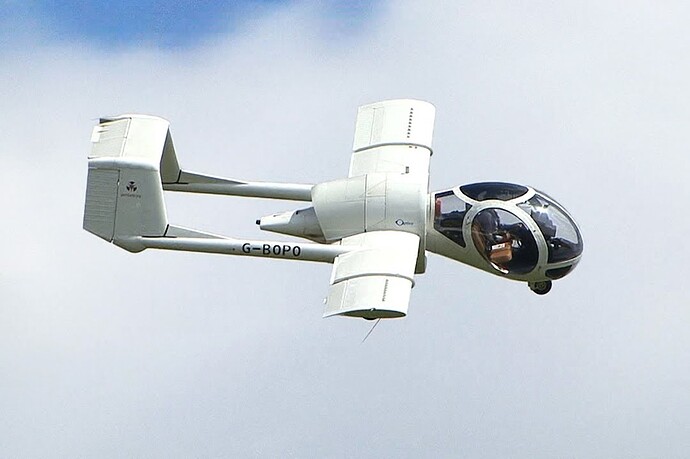 Convert the one I made for fsx

Thanks - I might have a stab at that one rainy day. I assume we can use a visual model, a 3d cockpit with alterations if needed and modify one of ASOBO’s templates of flight dynamics & sound to suit the dimensions and aerofoil sections.

Will you be releasing the Optica for MSFS2020?
If not, would you allow me to have permission to release it in converted form?

It’s freeware… So please do what you wish with it. I’m in the process of working out the sdk and have made the Whitaker MW6 in native format, its pretty much finished tbh but I’m hesitant to release it as the modeling isn’t upto today’s standards.

I’d love to see a conversion of this. The Virus is one of my preferred lights because of the immense side view, but this is just awesome.

It converts quite well, it’s a good aircraft, and good addon too!

Is there a possibility to share the converted aircraft to users here please? I’m afraid my FSX->MSFS conversion is non-existent, but I would love to try this first hand.

Given the nature of MSFS, I think that this is a cracking aircraft to have available.

This addon appears to have - er - disappeared, unfortunately. It’s no longer hosted on Flightsim.to, and all the references that I can find elsewhere lead back to that site.
I have a download of it, but unless the author was happy with me passing it on, I’m afraid that you’ll have to wait until it comes back again - if it comes back again.

I’m the author, and as it’s freeware anyone can download and use it as they wish, I’ll eventually get around to doing a native model… Ps permission granted

I am very grateful that you did - there was a brief period when it seemed to create a ‘memory hole’ and gradually eat frame rates so I stopped using it. The next sim update fixed that and it remains a great aeroplane to explore with.

@ClassicWings78 Why was it withdrawn?

I think that you have been given that permission…

Well, questions around why the Edgely Optica was withdrawn from Flightsim.to have been answered. Orbx will be selling it.

For those interested, here is the announcement where it is mentioned: [announcement] What we're working on - Orbx 2021 Roadmap - Orbx Preview Announcements, Screenshots and Videos - Orbx Community and Support Forums

I was the original poster of the conversion on FlightSim.to. I removed it for good reason, and that reason is now out of the bag. Not quite the same as Orbx. I’m sure their Optica will be great Payware! In the taste of all community developers, I had other intentions.

[a7cbd251840fc1dbc9c5ecf9518bfd7d6ca5bd83_2_1380x526.jpeg] A bunch of individuals were wondering where the Edgley Optica FSX Conversion went. I took it off of flightsim.to when I started undertaking a massive re-build. Unfortunately during this time, Orbx announced their Edgley Optica. No worries and I’m sure their payware will be much appreciated! As far as the “secret project”, the cats out of the bag. Today I am announcing the FULLY NATIVE Edgley Optica. Freeware forever and kept in the sam…

I’m personally amazed there’s that many 3D models of what is arguably a very unique (and not necessarily well known) aircraft.

For a moment, when I raised my same observation on the Orbx boards, I seriously thought someone was pranking me when they said it was totally unrelated.

Look forward to seeing your version as well!

We wish @NewkTV all the best on their development and to confirm the Orbx Optica is not the same version and has been developed in house completely from scratch.

Yeah, that’s kind of why I decided to come out now and explain. Not only for Aerosoar’s sake but also for @EllsGaming and the entire Orbx team. I didn’t want any confusion. I knew the Optica on flightsim was well over 10,000 downloads and the last thing I wanted to do was crowd the market with a half-done FSX Conversion. Hopefully now it makes sense! I am really looking forward to the Orbx rendition as the the pictures look fantastic! Here’s some development shots of the Aerosoar progress. 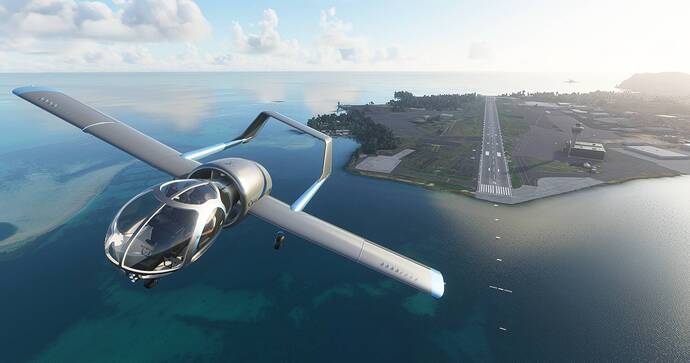 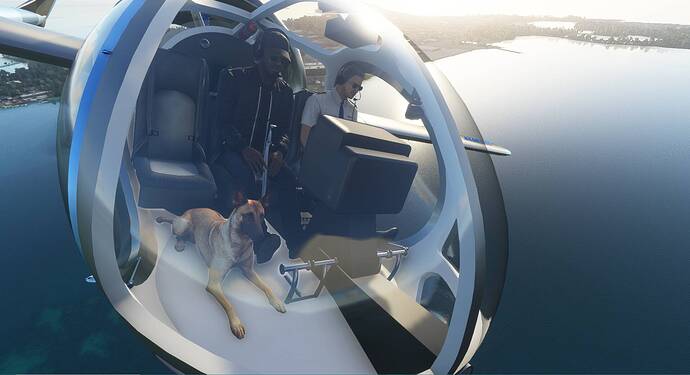 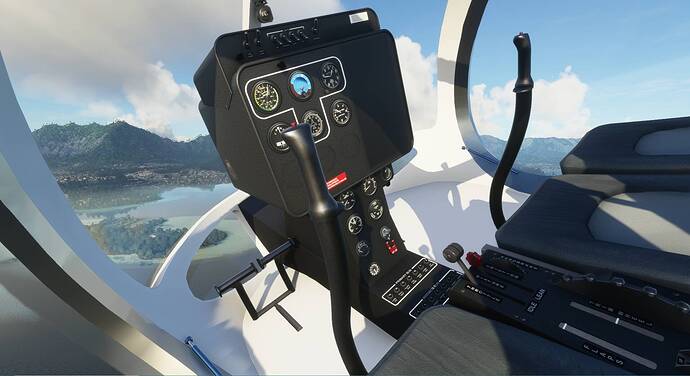