I was flying the Bush Trip in the Savage Cub and I looked up at the fuel gauge to the right when I really noticed this. I also noticed it in the distance on the water where the mountains reflected on the surface, but I wasn’t really sure if it was the ripple in the water causing the effect, so I’m focusing on the fuel gauge here.

This is what the view looks like without FaceTrackNoIR running 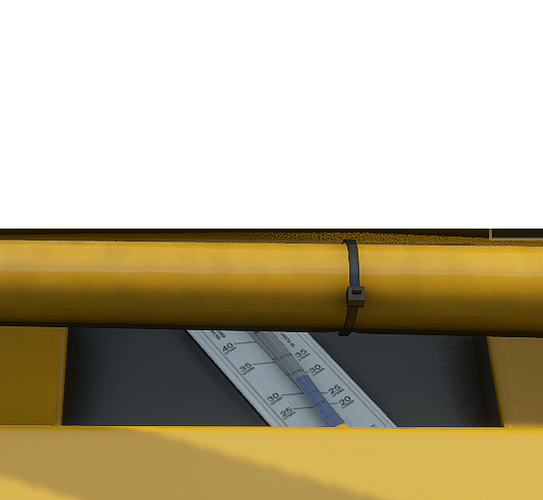 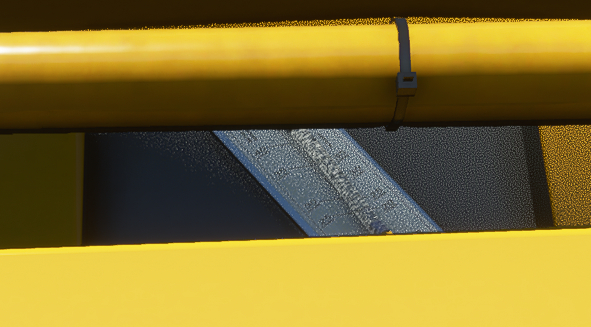 This is with the same as previous, but with FaceTrackNoIR stopped (immediately after the previous picture). I could see the fuel gauge clear from the bottom to the top after Stopping FaceTrackNoIR. 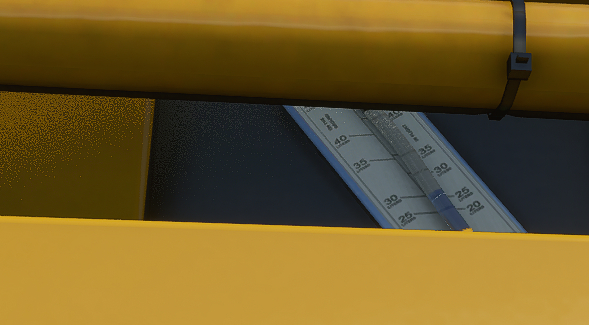 Using FacePoseApp over USB cleaned up the graphics considerably, and when then sun was shining at the right angle it almost looked like the last picture, but cleaner. When the sun wasn’t shining on it it was as clear as no FaceTracker running.

Are there any tips or tricks to get the graphics to clean up when using this over WiFi? Or should I just go with USB?

Are you completely certain it’s head tracking related? There is an issue where shadowed areas can look like that, that happens regardless of head tracking. I’ve seen it on cockpit instruments, ground shadowed by the wings and would expect it also happens on scenery shadowed by clouds/terrain/buildings.

If it cleared when sunlight hit I’d even more expect it to not be head tracking related.

Yeah, I took the third picture immediately after the second picture, while still in level flight. I don’t think I was on Active Pause, but I might have been …

The problem is how completely unreadable the fuel gauge is in the second picture compared to the third.