Finally folks…we’re getting a bit closer 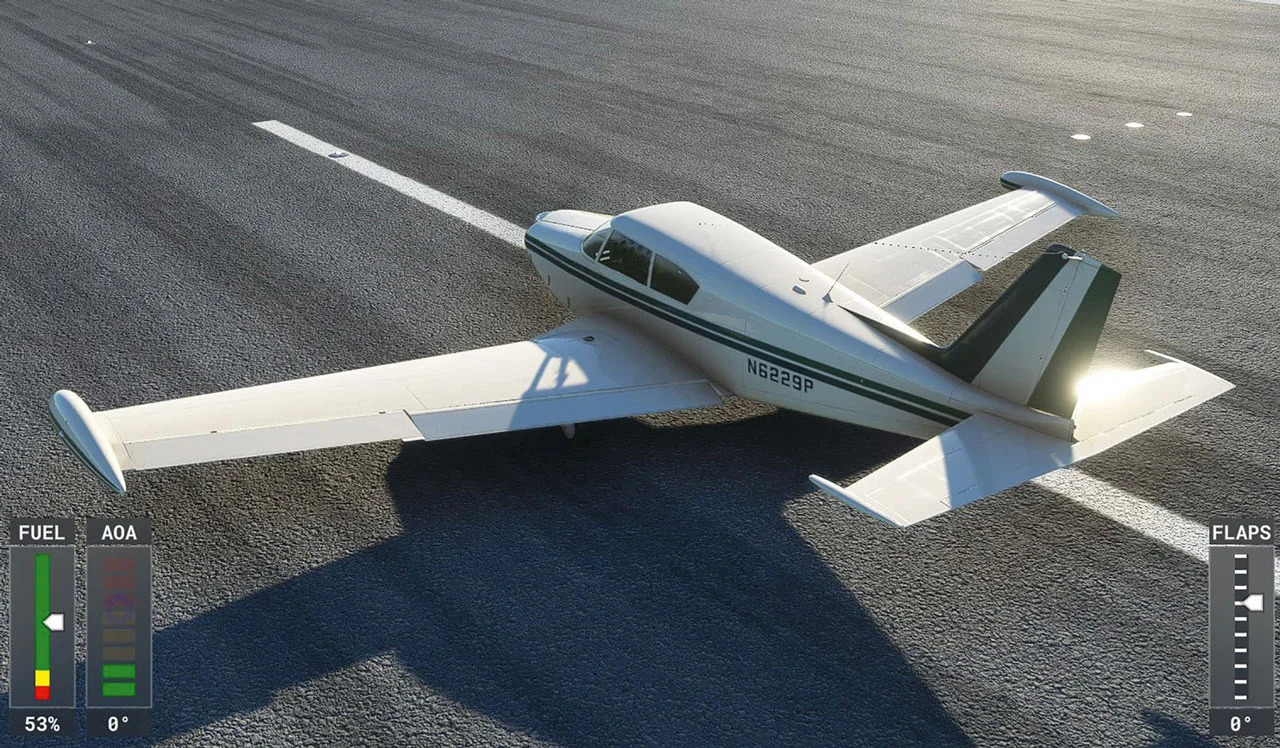 A very first look at the A2A Simulations Comanche in Microsoft Flight Simulator.

Needless to say, that’s a buy.

Love A2A, just wish they came out of the gate with something more exciting.

I’m sure the features will be beyond awesome … but I also gotta say: after falling in love with the beautiful design of the Piper Arrow III, it’s gonna be hard to go back to the boxy Comanche.

Good lord no, Comanche with a decent paintjob looks like it’s trying to go supersonic on the ground!

I asked for one a couple of days ago and here we are, hurrah. Hope there’s one of the decently powerful ones though.

There is nothing more exciting… I have been waiting somewhat impatiently for this since they announced it. I would buy it 4 times if they said I could have it today.

It is good seeing A2A joining the game. The Comanche was one of favorites in FSX. Really hope the do bring their excellent Piper Cub which was my all time favorite. While we do have the Xcubs and the Savage a high fidelity Cub is sorely absent.

This is a snooze fest compared to the Aerostar we were supposed to get first.

Their Aerostar was totaled (no one hurt), and they wanted a plane they could test with, so the Comanche.

Wish theyd come out the gate with anything, what a wait for A2A to join the party…

Honestly, that reads quite funny

Together with their AT-6 it was my alltime A2A favourite.

Respectfully diagree. I am sorry you didnt get the Aerostar first, I would be excited about that one too, but it worked out beautifully for me. I want the PA24 over anything else. Maybe I like naps

I’ll just be happy to see what all the fuss is about.

By explanation I come from Xplane 11 and A2A never developed an aircraft for that sim so I have never tried one of their Accu-sim products.

It will be interesting to see if the reality matches the hype and how much more real they can develop a sim aircraft compared with, say, Milviz.

It’s a good point, my own take is that A2A’s reputation is rightly deserved from their FSX/P3D output. Hard to explain but (and I could be wrong) I don’t think anyone was doing what they did to the level they did, in terms of a plane feeling ‘living, breathing’ because of the ongoing damage modelling, walkarounds that actually meant something (you’d occasionally find defects that would bite you if you took off with them, e.g. missing elevator screws).

I do think in general what they provided made other developers up their game, and some things that they did are now almost ‘standard’ when it comes to high quality 3rd party developers (damage modelling is the main one I can think of).

Will be interesting to see what they bring to the table. I’m a big fan and greatly appreciate their work, they’ve given me countless hours of enterntainment.

Yes, i’ve been following them on and off now for about 18 months or so and like most people here it’s going to be a day one purchase which tbh is not something I usually do.

I really hope they don’t spoil it though with any heavy duty DRM. I don’t know what their security measures are normally like. I’m hoping for something maybe along the lines of ORBX or Just Flight.