For everyone who wants the 240 fps…

Testing of 28 gpu’s in ultra/medium preset with 1080p/1440p/4k
Interesting also the information concerning cpu usage.
Worth to take the time… 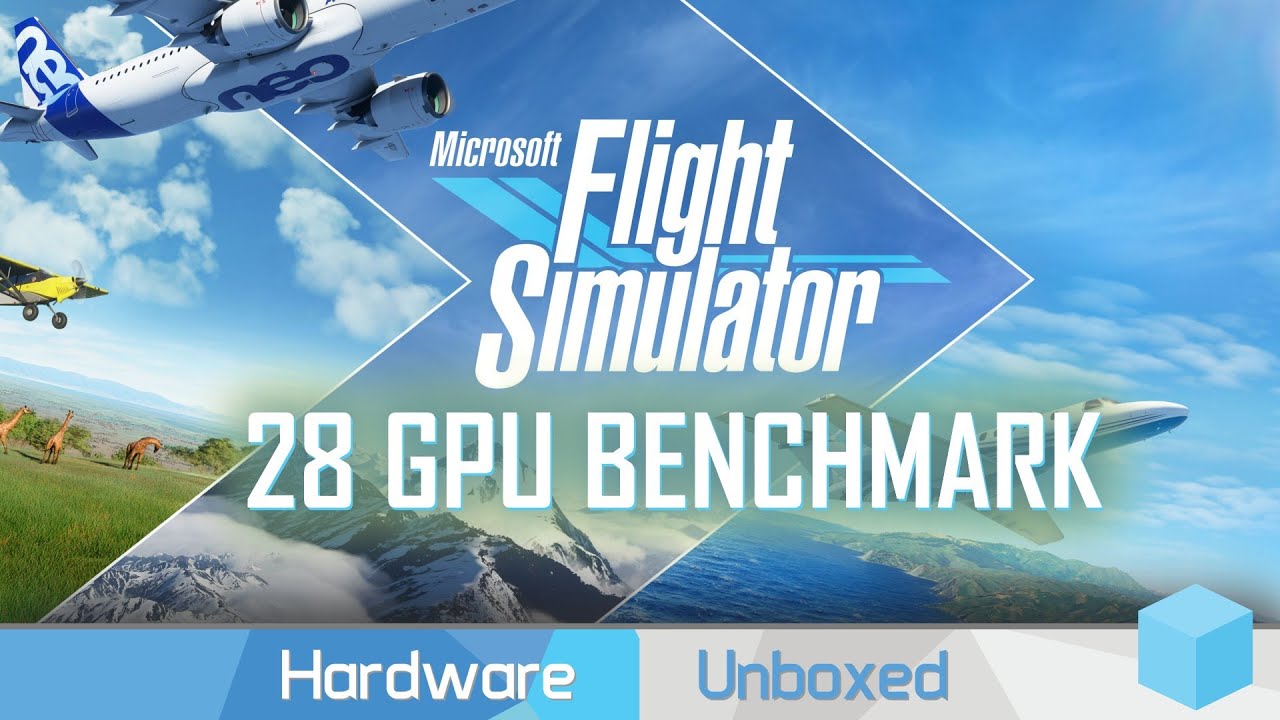 Another benchmark flown with a 9900k/5GHz that shows that it is possible that more then 4 threads are being heavily used in average contradicting the statements of the video of Hardware Unboxed. The only difference is here the CPU 3900x vs 9900k. Given that all other conditions are the same, why should that be? 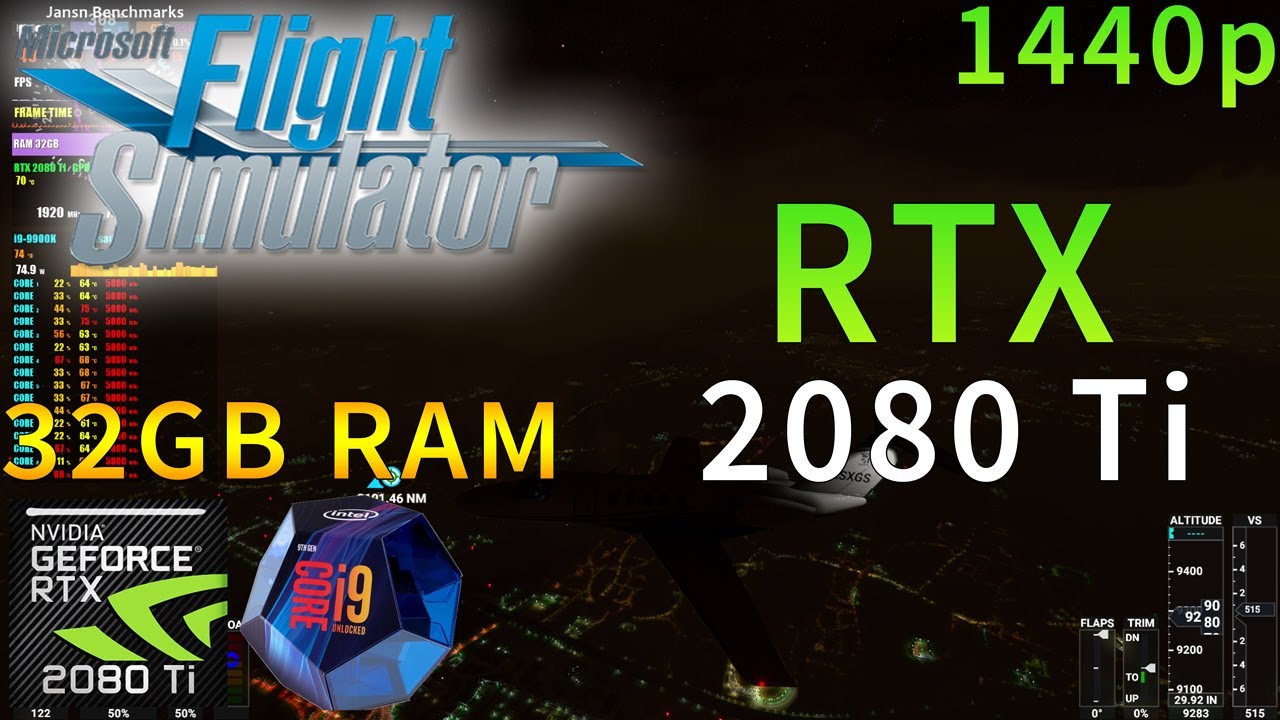 Framerates are much better (not noticable under 30,av. maybe 40+) with the 9900k but i am not sure i want fly hours long with an cpu that generates 75 degrees… adding that to the wattage of the new RTX cards of more then 300w… maybe its a game only for the cold winter month…

Yeah, me too. There is certainly no need to rush any hardware upgrades as the perfect experience in that sim also needs some time as we have seen the last days… Perfect tea time the next weeks!

Mine has been smooth so far with 3700x and 5700xt and 32 gig ram as rock mb x570. No noticeable issues others have reported. I really think this sim pronounces the bandwidth of systems instead of raw power of gpu. If you’re running a 2080 super but running a cpu, hdd or mem that is lower in total bandwidth it is going to suffer.
When I built this one last year instead of focusing on total best I could get gpu which in the past has worked mostly, I focused on best total BW between mem, cpu, gpu and ssd. Seems to be optimal for FS2020 so far.