Suddenly got an issue where the contents of the contents folder is suddenly empty.
Sim has been running fine, in fact, I did a leg of my world tour just a few hours ago, landed, quit out, shut down my pc and went out for a little while.
I’ve got home and gone to boot up FS, and it will not open. Xbox app and MS store both say its installed, but fails to launch.
On investigation, everything from my Contents folder has gone, unprompted, nowhere to be found!
Anyone else had this issue at all? - couldnt see much in a search.
The stuff in the Official folder is all still there, and the stuff in Appdata is too.
I assume theres no way of getting it back, but do I have to delete everything before reinstallation? - or will it recognise that some stuff already exists?!
I’ll also note that I’ve been using the Beta, but had no issues up until this point with it.
Screenshots to show what I mean 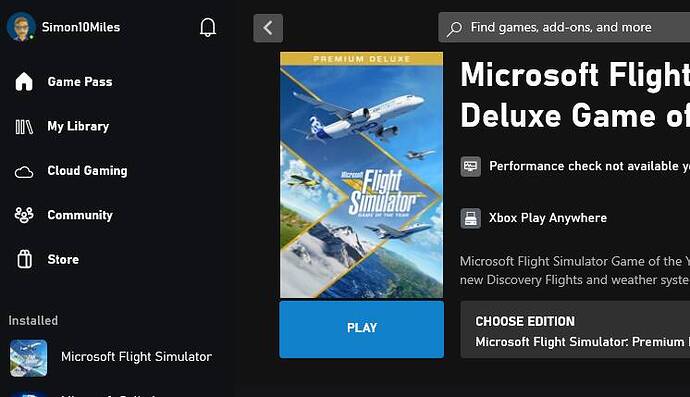 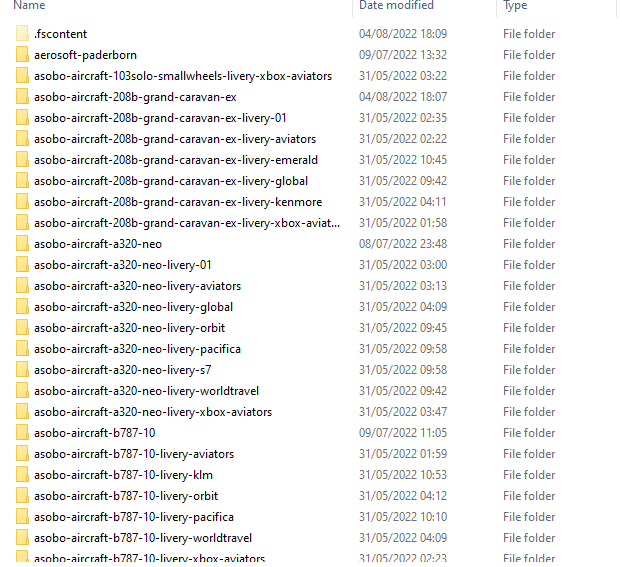 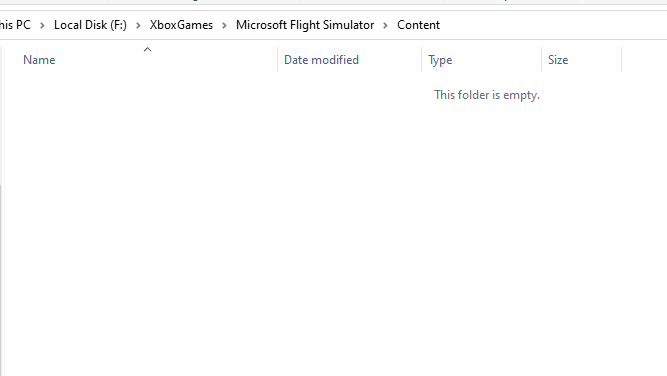 Happy see you got it fixed!

The Bug Reporting category is for confirmed bugs using the provided template.

When seeking assistance, please use a subcategory in Community Support.