Thought I might share this with other VR fans. This is a freeware project that has been building a following for 4 months now and is focussed on creating an affordable easy to set up home cockpit system primarily for VR. I was frustrated by the generic HOTAS/yoke options available and wanted a more authentic experience when in VR with a particular focus on having controls that felt right positioned in the right place. I know people argue that muscle memory is the way to deal with this issue in VR but I was after something more than that. I started with the Spitfire MkIX as I love Spitfires but I’ll soon be turning to more GA aircraft. I’ve been making videos about this and just released the latest.

Although this video is about the Spitfire controls my introduction shows the general rig setup that works for most aircraft. 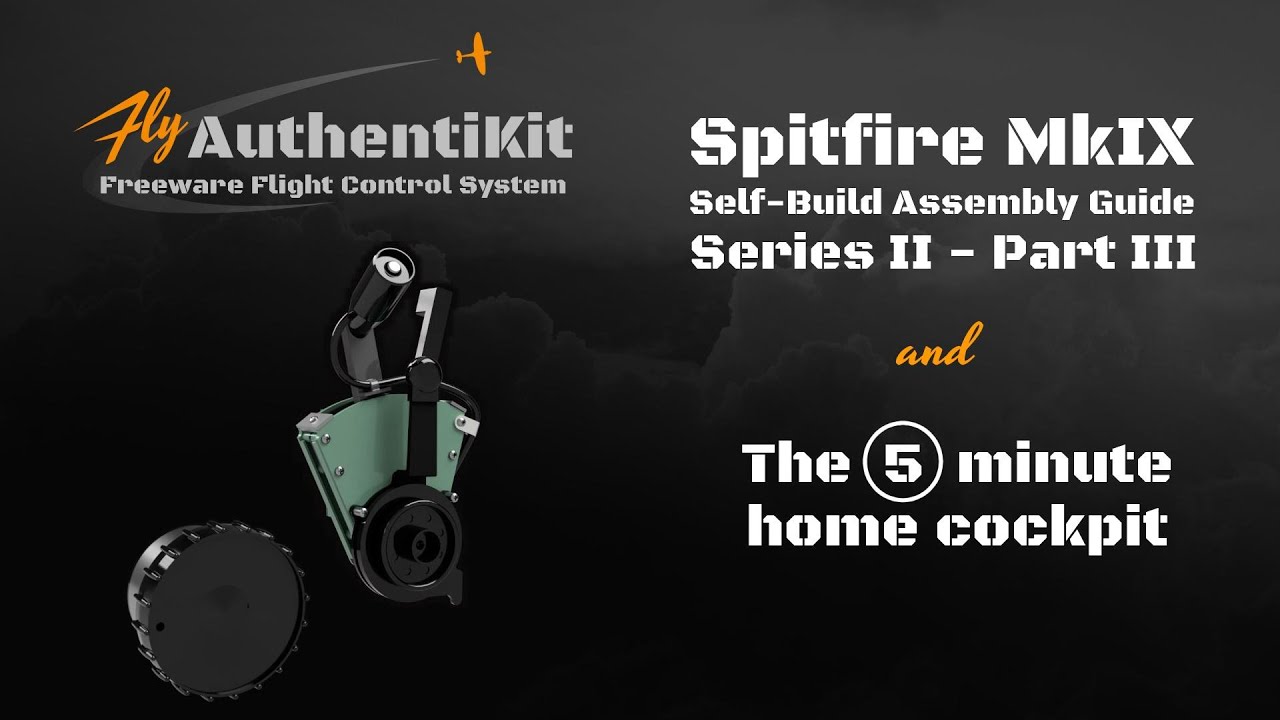 i am guessing you are the creator of these controls and i have been looking at making a set myself , ender 3 pro to order on friday and then i shall see how these feel in use , the only thing im not keen on is the vesa monitor arm setup so i will likely hard mount them around my space … it just looks a bit “iron man” with all that around and i look forward to seeing how they fit with the flying iron spit but obviously making a full cockpit setup takes time and not quite like nipping down to PC world and plugging it in

Hi. Sure if you want to mount them differently there are options. In fact some guys in our Discord group have been making alternative mounts like this picture. My focus is on making a system that doesn’t require any metalwork - the test is whether it can be assembled at the kitchen table or not. See Community Powered – AuthentiKit.org for a DIscord invite 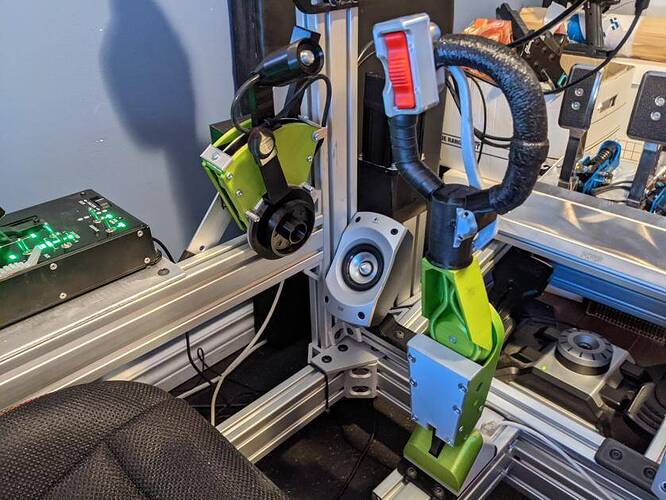 thats iron man right there with all the ally framework but those ally profiles do make life easier for building simpits but the columns vesa system could work well as a floor mount too , like anything its what space is already there since us nerds tend to get locked in cupboards and spare rooms out of the way of the wife

building them looks a doddle from your instructions and videos , im looking forward to its build , what i do like is the whole lot with trim and throttle works out cheaper than my trusty warthog

Price is a big plus. Most of the cost is the circuit board so once that’s in place something like an extra trim wheel sets you back around a tenner.