I’ve made a YouTube channel specialized on VR content – most are VR POV videos, but I’m working on creating 3D immersive videos too. 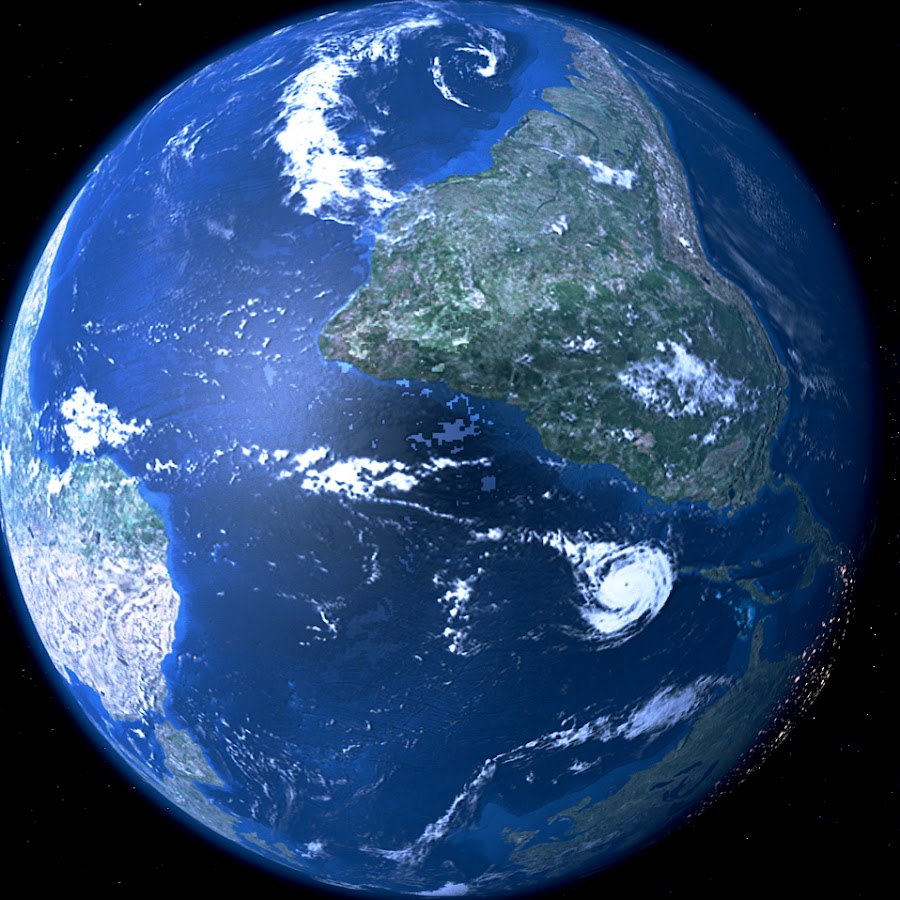 My latest video is of my flight at Fernando de Noronha today. It’s an oceanic island 360 Km from Brazilian coast. It has already been a prison, a radar station and the airport which allowed the Allied to fly their airplanes from the USA to Europe during WWII.

This video has been made with a custom scenario (link at the video description) and Floyd’s Epic Clouds. 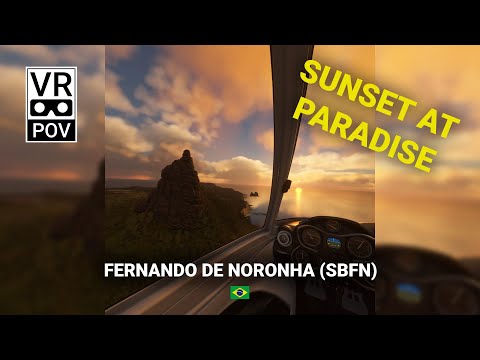 This is my newest upload. I talked about it at another topic (Recording 360 video in msfs - #17 by poetalirico) and this is actually a demonstration of the technique described there. But I liked it a lot! 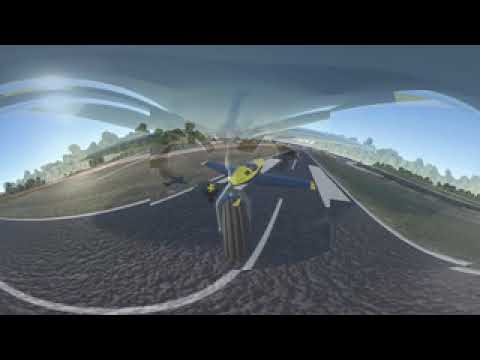 I’ll now produce a longer one, based on the video I uploaded before this (LULA13 decola e sobe a rampa do Planalto - YouTube).

This is the second part of the video I mentioned above. This is a passing by the Christ the Reedeemer at Rio de Janeiro, Brazil.

I had to slow down significantly both the production of the immersive video and flightsimming last month, but I plan to resume in the next few days. 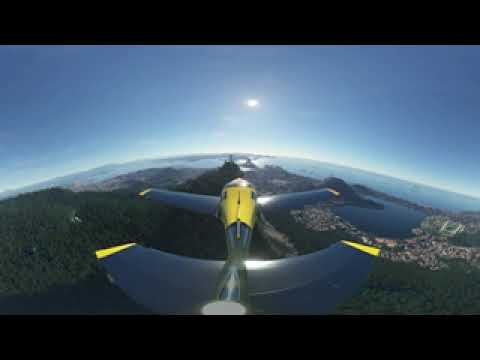 Today I’ve flied (and recorded) the first two steps of the new glider training of SU11. I’ll make a series of it (and probably a glider only playlist). The first upload of this is a short of the second step (winch takeoff): 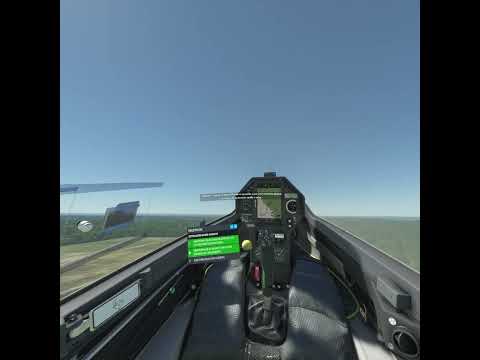 The first part of the above-mentioned glider training is on YouTube! (It’s already somedays there, but I was sick and could not write about it here. Right now, I’m finally editing the second part – my three tries until I succeeded on the winched take off.) 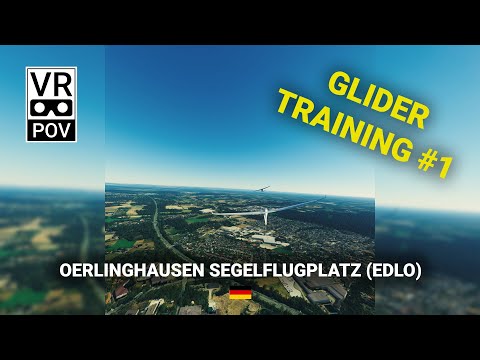 And here it is the 2nd glider lesson – all my 3 attempts. I have found absolutely no difference on the winch sound, and so I decided to disconnect the cable at the top of climb. Has anyone had the same issue? 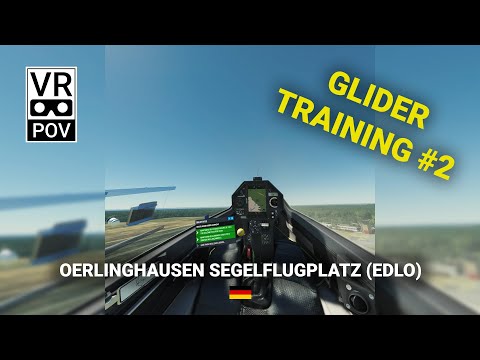 (I tried to publish it almost one month ago, but had a problem with YouTube.)