Hi guys here’s my latest add-on to enhance the Japan world update have just released build version 1 this add-on is far from finished but will be a huge add-on and will take a while to complete as it’s just me.
This add-on shouldn’t have any impact on performance at all.
Build notes can be found via the link: 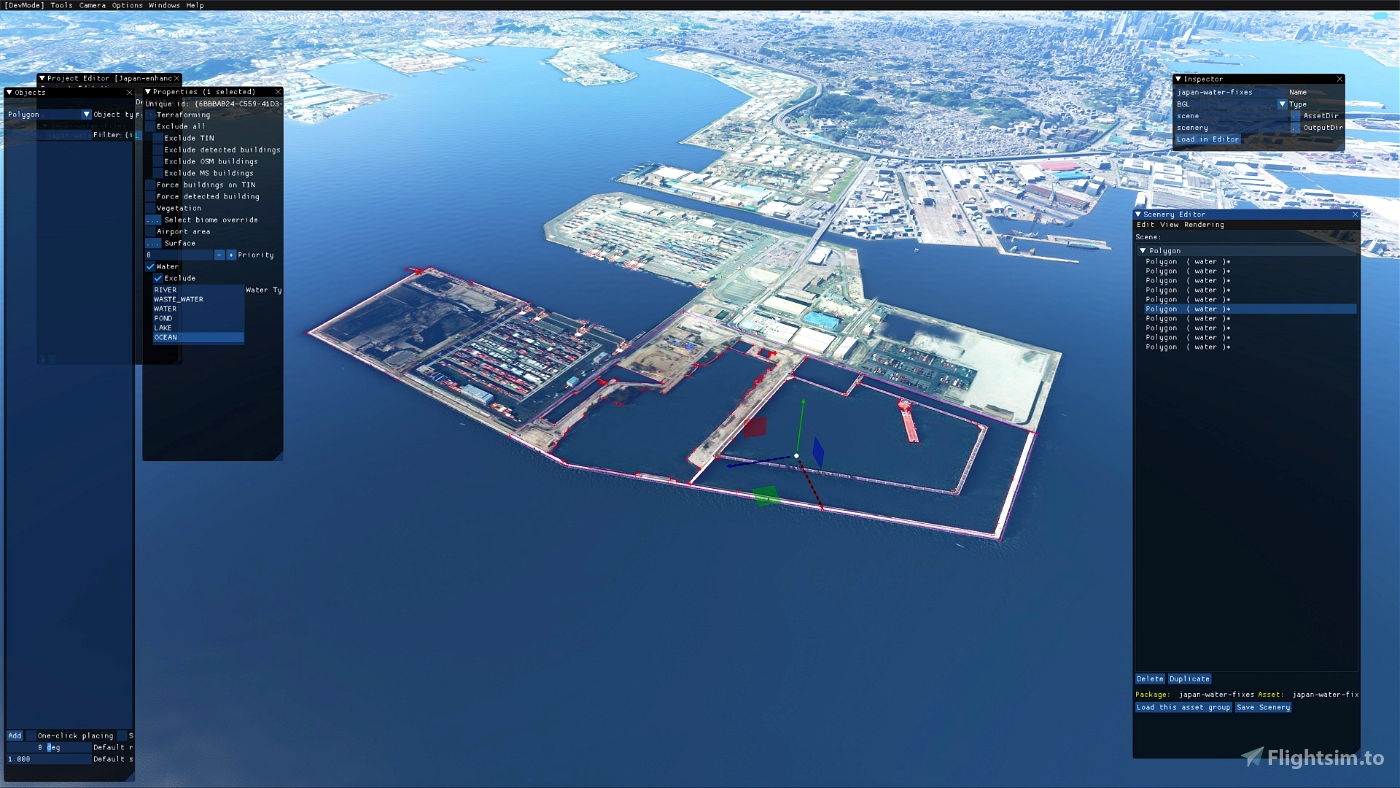 ✓ Japan world update scenery enhancement (no google imagery and no performance impact) is a Microsoft Flight Simulator 2020 mod created by DOR RAGER. Download for free to enhance your experience in MSFS 2020. 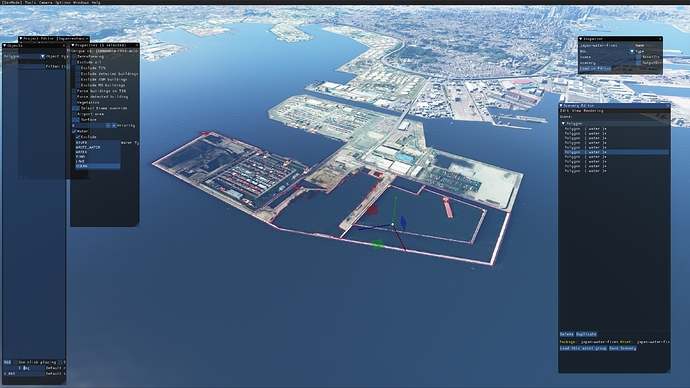 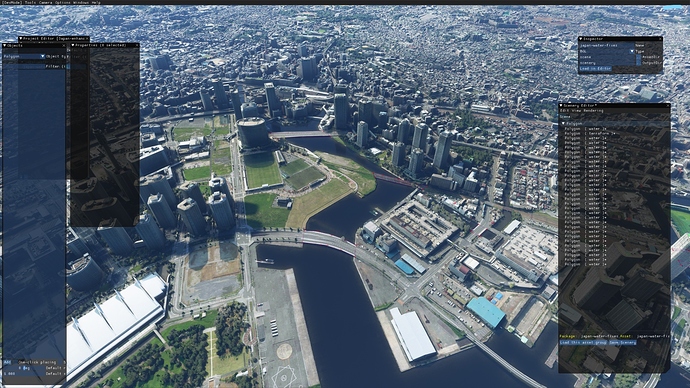 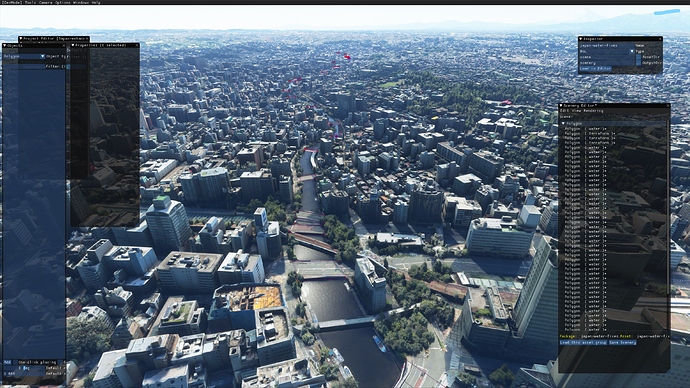 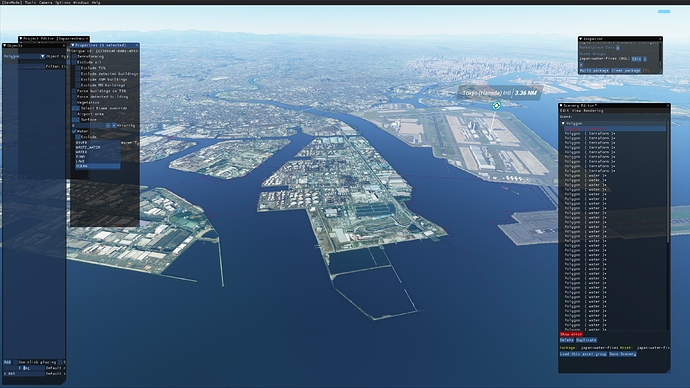 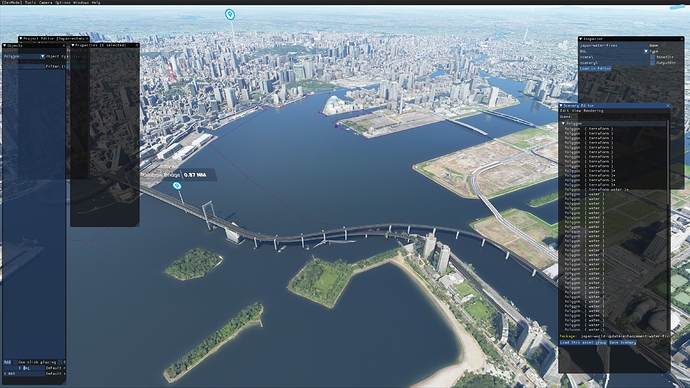 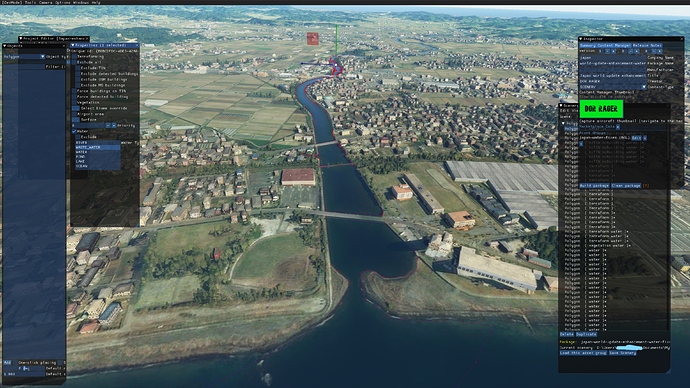 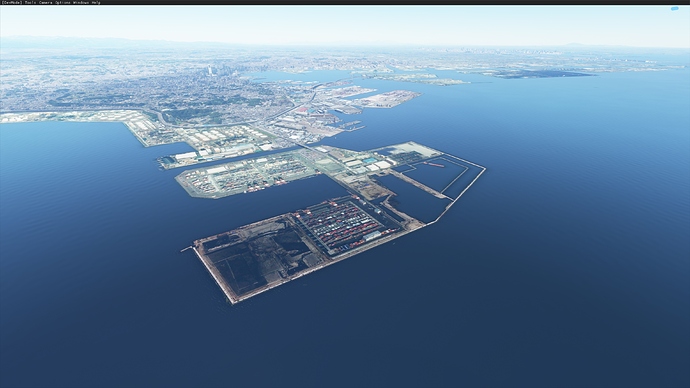 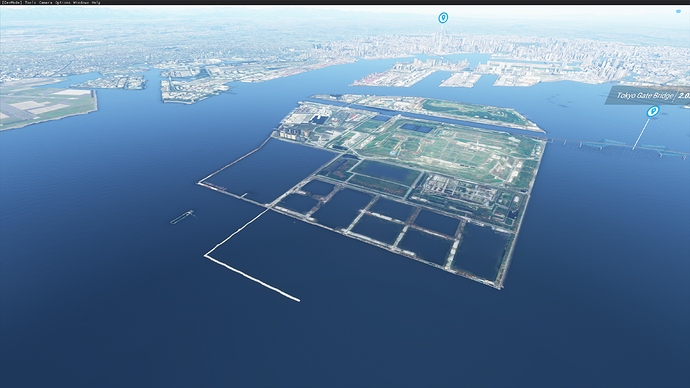 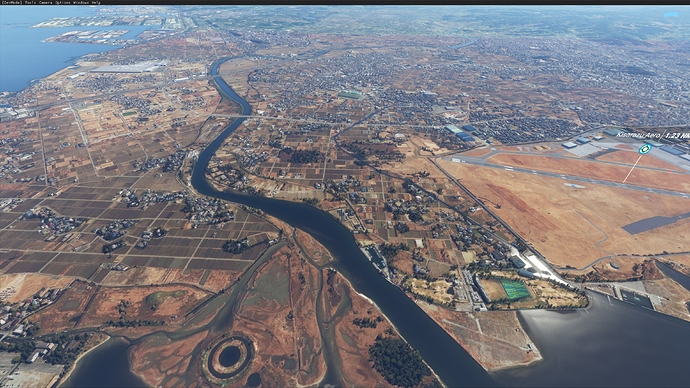 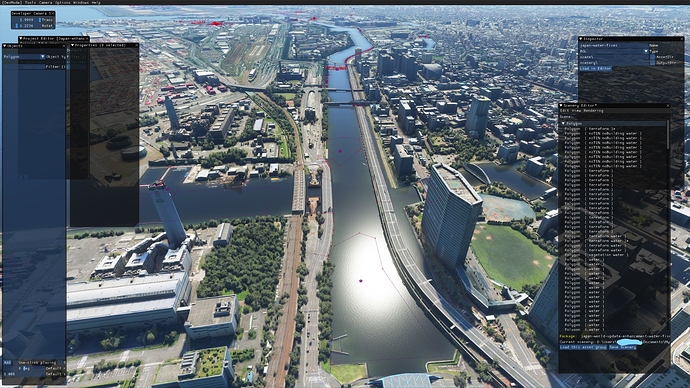 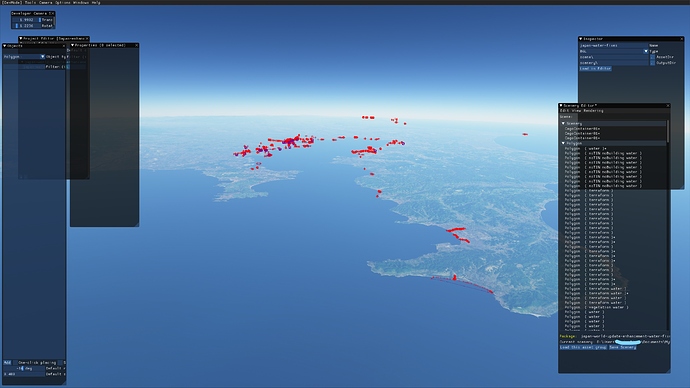 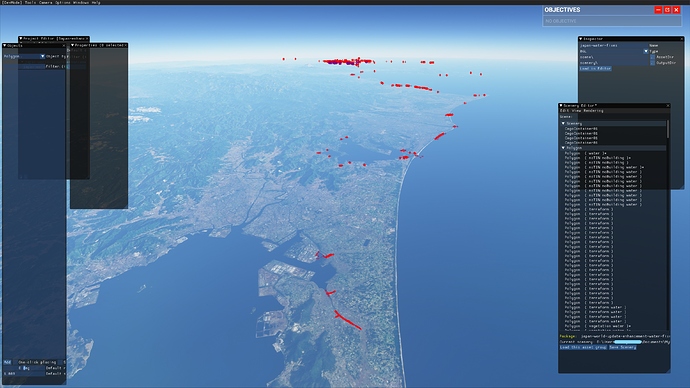 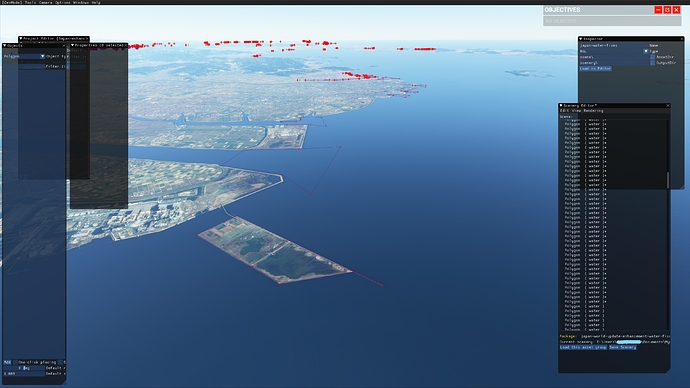 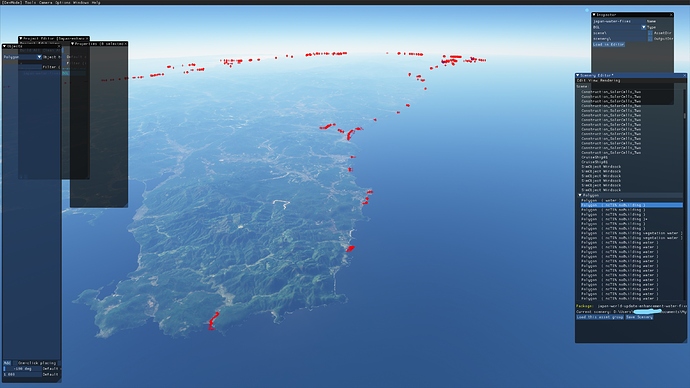 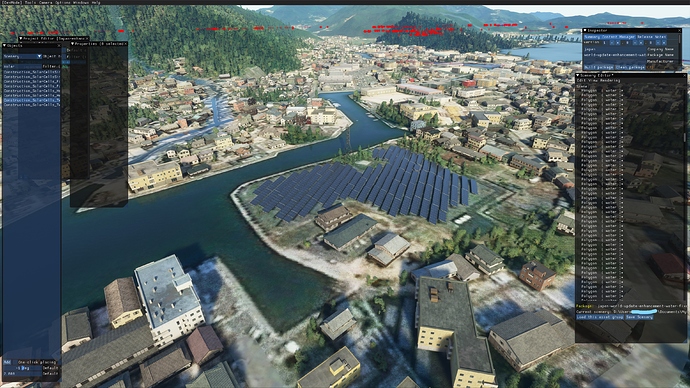 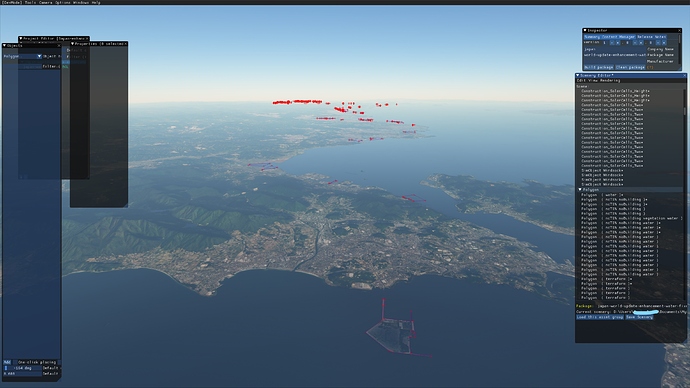 Looking forward to it, remember to put it on flightsim.to

Will release build 1 tomorrow bit late to be messing about with screenshots and uploading this evening got a tonne of work done this evening though.

This River had no water in it til I came along:

Hi guys have updated my OP with the download link,info and screenshots.

Just to let everyone interested know have just released my first update to my japan enhancement add-on.

Looks awesome, how is it on framrtates?

Yeah just unzip the entire folder which contains those files into the community folder.

It shouldn’t have any impact on framerates or loading times, as there are no 3d google maps items imported.
The file size isn’t even half a mb and most of that is just the items I added to the world from the SDK library.
The water fixes don’t add much to the file size as I think though they are hidden in the default game, they are there and probably still loaded in even though you can’t see them.

well the main zip file contains a folder of the same name (with the back part of the name not there (suffix)). So in the community folder i now see a folder called “japan-world-update-enhancement-water-fixes” with the files and folders you created inside of that folder, and I’m just wanting to make sure that’s right.

Yes that is correct how you have it.

Perfect, thanks!!! We all appreciate your time on this

Just want to add there is no google imagery used in this add-on or any of my other add-on’s.

Just released build 1.6 have now made my way round the North West of mainland Japan.

✓ Japan world update scenery enhancement (no google imagery and no performance impact) is a Microsoft Flight Simulator 2020 mod created by DOR RAGER. Download for free to enhance your experience in MSFS 2020. 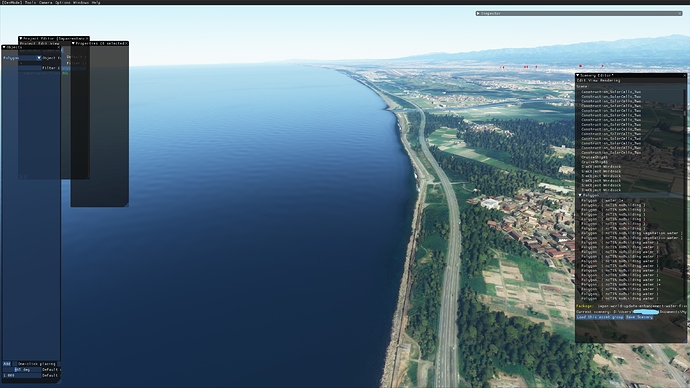 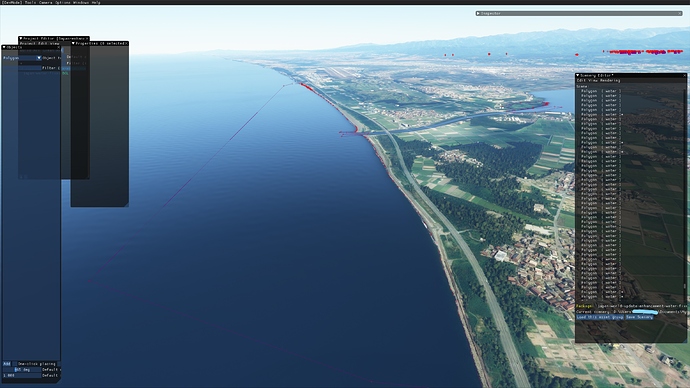 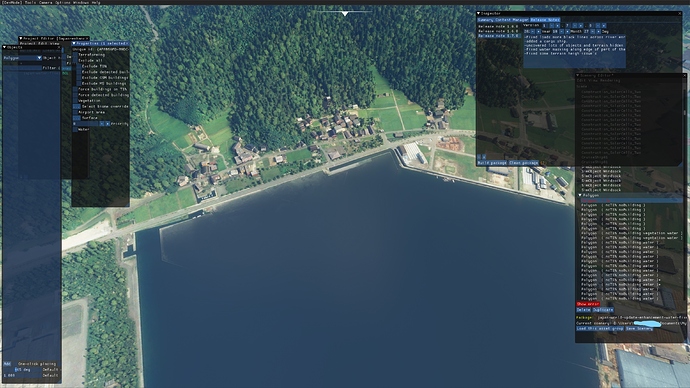 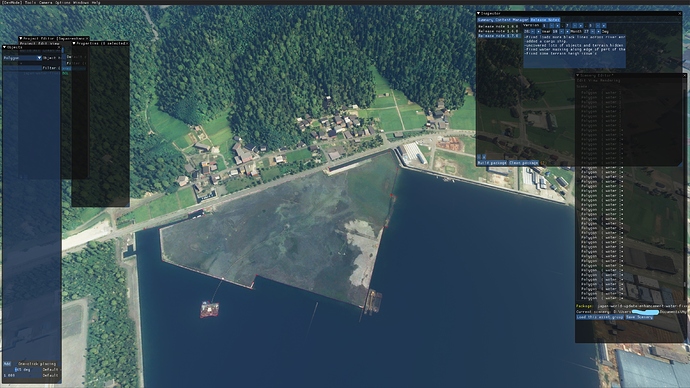 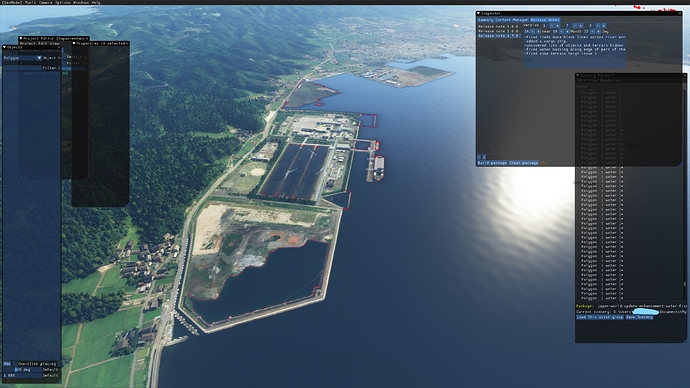 Thank you for your time and work to this add -on!

No worries. It’s nowhere near finished, I will make multiple passes round the country to keep on improving it each time.

Latest update just released almost finished my first pass round the coast of mainland japan will hopefully finish the first pass in the next update.

Think for second pass i shall mainly add water to rivers that are missing it have fixed a few in the first pass.
Third pass I shall uncover anything hidden by water that I didn’t complete on first 2 passes, this will take the longest as there is still thousands of things hidden.

Haven’t quite finished my first pass round the main island of japan yet but should be in next update was more to do than i realised last time.
But anyway latest update has just been released for anyone interested.

Link at the top of this topic.
Update build version 2.0 first pass round mainland japan complete.
In the first pass I have fixed the following:
-fixed all the black markings across river mouths where different water type’s meet.
-added objects when appropriate such as ships, 30+ missing wind turbines and Solar panels.
-removed some buildings where they shouldn’t be
-removed and added water in areas along the coastline to fix the edges of beaches. some still to fix.
-added water to many rivers and lakes that was missing it. still more to fix.
-removed water covering terrain and some features covered by water.

I must have easily put over 50 hours into the add-on so far so hope it enhances your flights round Japan enjoy people.

2nd pass I shall be removing the remaining water covering features and and boats where appropriate.

After that will fix the other Japanese Islands.