And DHL will look awesome (hopefully) 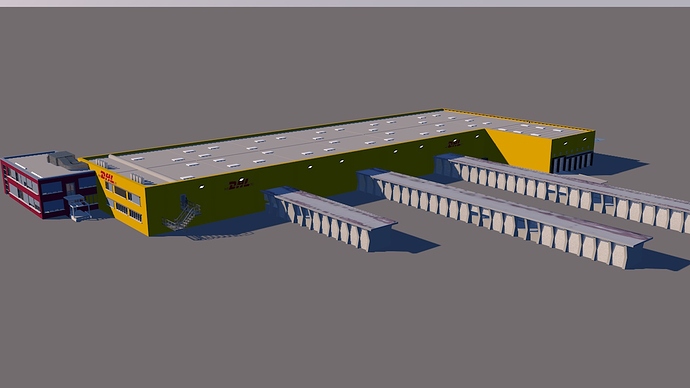 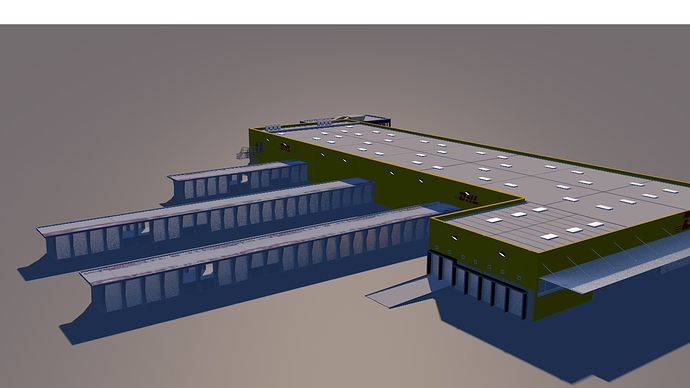 Is there any chance to get the two tv towers in Stuttgart (Fernsehturm und Fernmeldeturm) in the MSFS?

I am no scenery designer but if I could help in any way I will do it.

Yes, i will add them

Because some people complained about the 7Zip, the new Link is a win ZIP File. Alle scenery for EDDS will be there, and that LINK will remain. Old links ain’t available anymore.

Hello group,
I’ve just found this thread rather late. I’d just started a little EDDS project of my own a few days ago and was just now searching for a more extensive tutorial on terraforming. I’m in the middle of tackling the above mentioned issue of flattening/sloping the airfield using the page below as a basis.


EDDS is practically built into a hill, so flattening with the perimeter polygon is out of the question.
I’m struggling to make the major and minor slopes as accurate as possible using just rectangles. But the edges really conflict with each other, resulting in bumps and crevices all over the field.
If you like I’d gladly join forces somehow to experiment with the airport surfaces, at least at the extent at which my work allows for it. Here are a few pics to show what I am hoping is a realistic interpretation of the field altitudes.
Cheers, and keep up the good work! 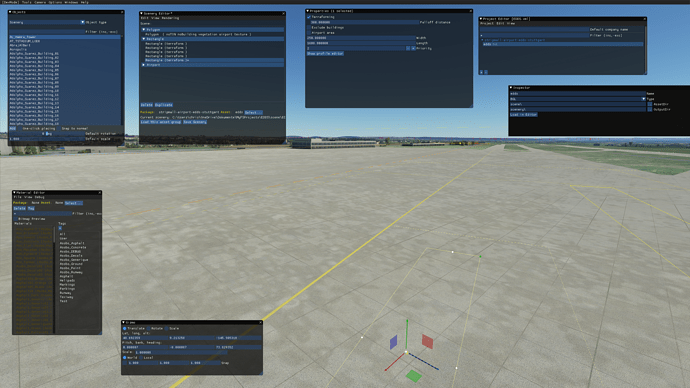 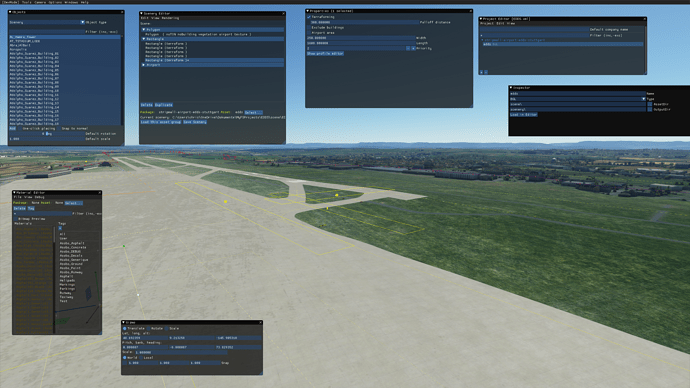 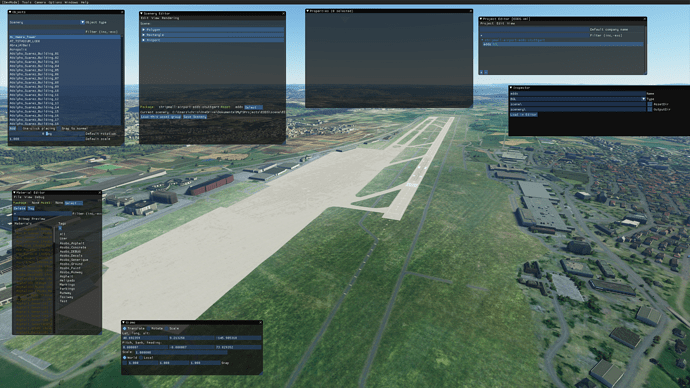 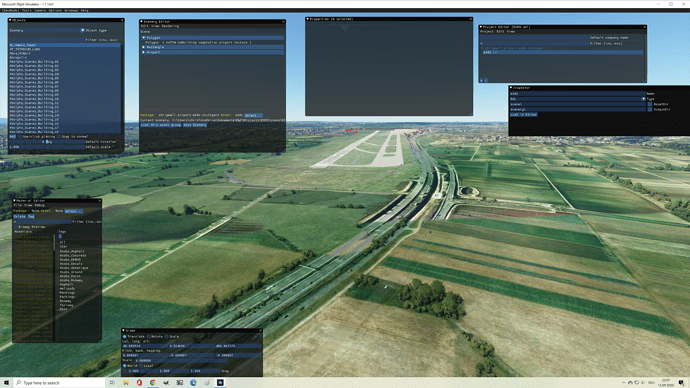 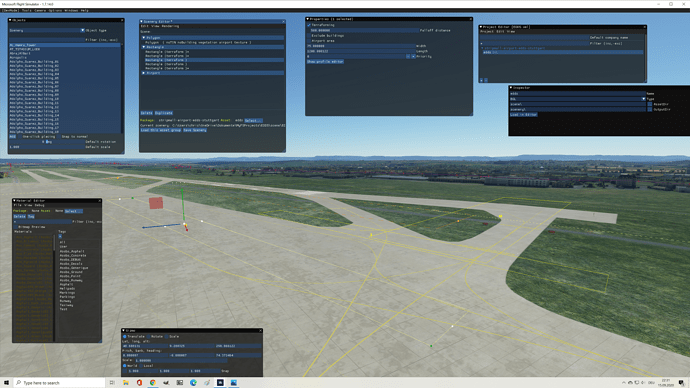 thanks for sharing, visit us on Discord, link at the top.

This is primary a gift to the Community, to have a acceptable version of the airport.

This is NO complete scenery, the development is right at the beginning.

We with you a lot of fun with the airport and hope for a lot of feedback.

noted and forwarded to dev

I‘m super exited to see the final version! I‘m from EDDS and really miss it. Glad I can test it already! Great work and keep it up!

EDDS is also my home airport, so I am very glad that you modelled it. Unfortunately it crashed to Desktop after loading the first time, but now it seems to be working. Great work, keep it up!

I find no Gates? is this correct? or only be my self.

New Szenery is up on github.

DHL and Tower are already included within the airport package. So remove them out of your community folder. Otherwise they will be double and sit on each other.

Is there any news about the development status of the television tower (Fernsehturm). I´m shure, you can make a lot of People very happy with this 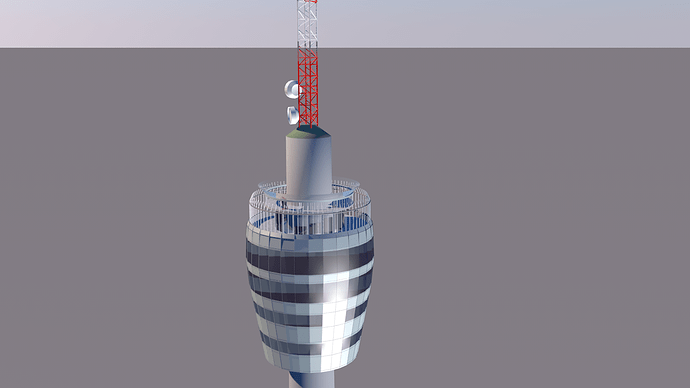 Is it only me or my system, where after the patch 1.8.3.0, EDDS vanished from the earth and was replaced by some bing photos although the patch from above is in the community folder?

restart the sim after patching

I found the source of trouble. I had the sim installed on another drive. And there was the Community folder. But the patch changed the location of the Community folder back to C: in the Apdata-Folder and ignored my original files. I copied them over and everything works fine.

ok i think its crasht by me