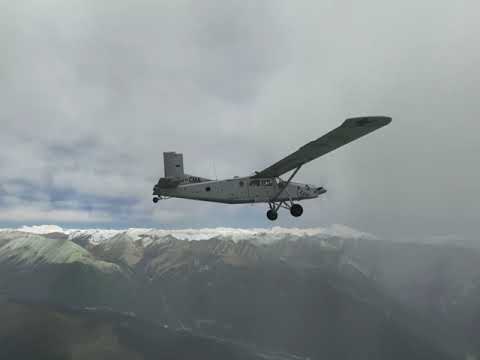 Some video from my VR game play from participating in FootanMouth’s World Tour Stage 227 group flight from ZUBD, which is world second highest airport in elevation at 4,334m/14,219ft, to ZUDC, which is world highest airport in elevation at 4,411m/14,472ft, over some really amazing terrain. Freeware custom scenery from flightsim.to for the two very interesting airports were used. Interestingly, ZUDC has a terminal shaped like a UFO saucer!

No chatter was recorded, only MSFS sounds.

Original thread on the group flight: