I have no idea what to make of this. I’ve been stuck at the main loading screen for over a hour with no progress. It seems to be at the end of loading but press any key option never comes up. Game hasn’t crashed either according to task manager

It may be a mod that is causing this. In another thread someone found that mods with a ’ in the folder name would cause loading to hang at this point.

Did you try temporarily clearing your “community” folder before you start the game?

Just checked and no folders with a apostrophe. Gonna move the contents elsewhere like suggested

That’s a good idea, ill give it a shot

I disconnect my wifi adaptor for a second or two, plug it back in and it’s all good. Have to do that whenever the sim is trying to get back to the main menu.

I had the same issue, would freeze at the ‘NEW SCENERY’ screen and not go forward, just stayed with the blue bar all the way to the end.

I use ‘MSFS Addons Linker’ with a separate folder to add my downloaded add-ons, as suggested, removed everything using this from my ‘Community’ folder, hey presto, then it all worked, so was a conflict with something inside the community folder which I must have updated.

Then kept going out of the game and slowly adding the ‘Community’ addons to find if one of the add-ons was the culprit! Took me like forever adding one by one to check but seem to of found it, it was a terrain fix I found on flightsim.to called ’ Scenery Glitch Fixes for Update’, others had the same issue, maybe you also have that or another corrupt file so keep painfully checking

(p.s The author of the file was notified and he sorted the issue and it works fine now!)

Seriously what’s wrong with this game ?
I’m playing the game since the launch and despite alle these autopilot issues, I never had issues when starting the sim.
But now after a 1 week break I can’t even start the sim. It stucks even before reaching the loading screen.
Andy advice what’s going on ? 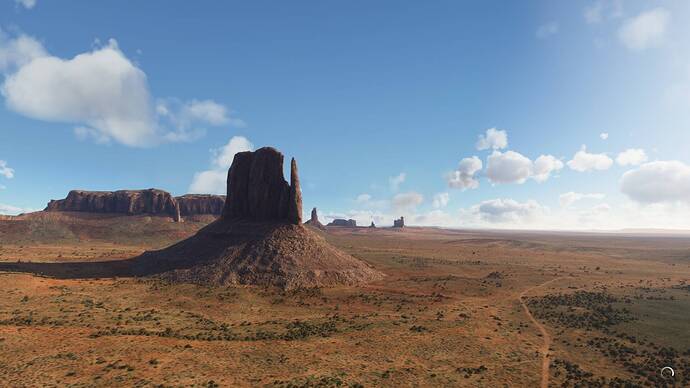 I would have to look into my crystal ball to tell you. It would be particularly helpful to have information about your computer specs and so on…

Don’t know why everyone needs my computer specs. This is deffinitly not the problem as everythink was running perfectly in the past.

Don’t know why everyone needs my computer specs

Did you make any changes (Hardware, Software, Updates, Addons) and so on?

I really did nothing. But today it’s working again normally. Just got a small BIOS update when I started my laptop (which I didn’t got before) and now everything is back to normal.

I have installed and uninstalled this game many many times… I can fly only after the installation but at the next reboot the game stucks before reaching the loading screen.
Do you have any idea on this bug? I have an high performance PC and nothing in the community folder.