I also feel like I’m seeing way less GAIST traffic since SU9. Wondering if I’m imagining things or if it’s actually the case.

Nope. Plenty of traffic, and I’ve moved forward on my EU, Caribbean, and CONUS journies. No shortage of ships with GAIST and everything at 6 percent.

There will always be variation in traffic with GAIST over time, and also the sim does not always display everything, but that is not new…

Anyway the below is new… German 28m rescue cruiser from DGzRS. 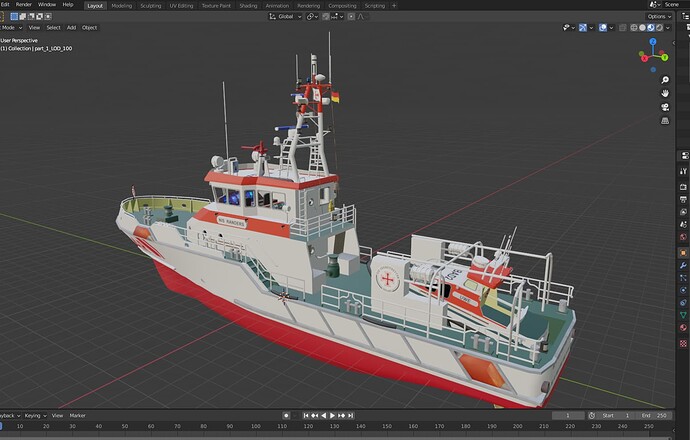 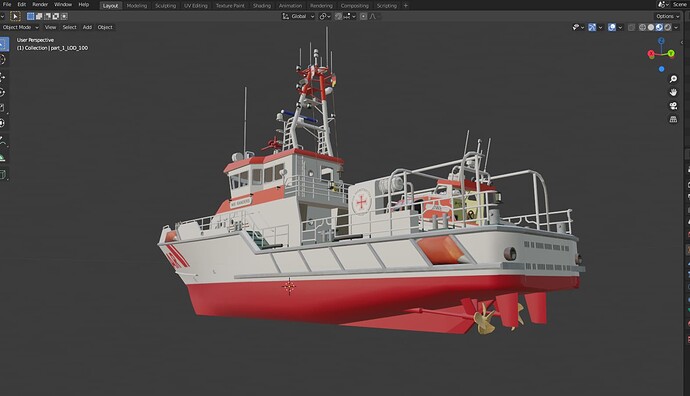 I was asked if we stopped developing since it is still the Beta which is uploaded… Answer is no… We are very busy with the real time version and also adding ships… For the DFDS real time fleet the flagships of the DFDS fleet Luna Seaways and Aura Seaways were missing, but they are taking shape in the virtual yard… With a length of 230m and with 4.5 km car lanes they are the biggest passenger ferries under Danish flag. Currently they serve Karlshamn - Klaipeda on the Baltic Sea.

And I know I am on time when i park the car at the office and see either Princess Seaways or King Seaways sail up the Tyne each morning.

So, with the real time version you can go for a morning flight in the sim and when you see one of them approaching you know it is time to leave…

My game constantly freeze during flight loading when selecting Bali airport or its surrounding. As soon as I remove GAIST, it works again.

Could someone let me know if this is also the case for him/her? 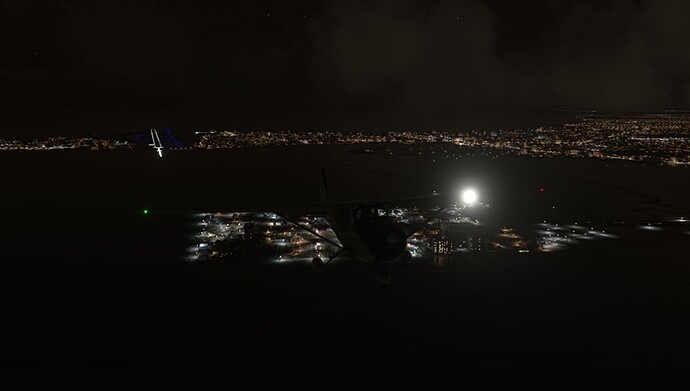 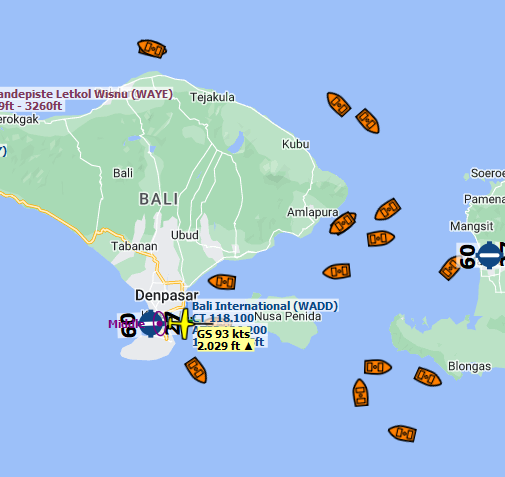 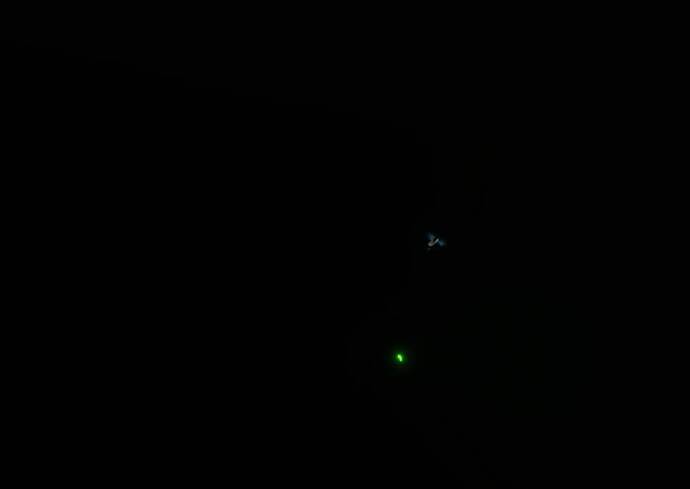 Nope, seems to work fine on my end - last pic is an active fishing boat

Alright thanks for the report. Dunno what’s going on again.

Well, could be worse like developing for XPlane… whenever Austin decides something crazy have to be implemented everyone else have to use it - normal propellers would have been just vanished in favor of something more fancy

on Henriks ship soon ?
Anyway i put it on the wishlist…Asobo should at least share the code they used with freeweare devellopers…

I definitely hope this will be possible - we have around 300 ships with heli platforms or landing decks and they used to have hard decks in FSX and P3D so we want that back. That number of course also means that even if we get the SDK directions it won’t be the first day, but we definitely we will go for it - after all it is a flight simulator…

do not want to bring hopes down:

Tested the Carrier and the Frigate Model outside the default Mission: Both do not have a hard deck to land

I still have hope that one day we will have moving rolling ships as it would just make any heli ops so much more fun. 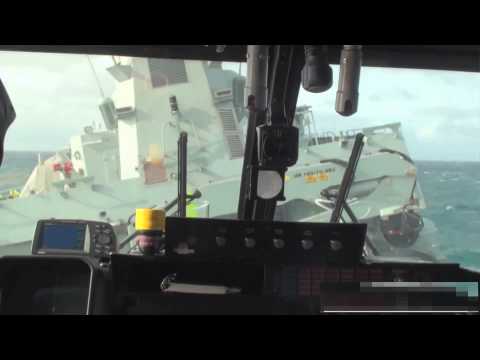 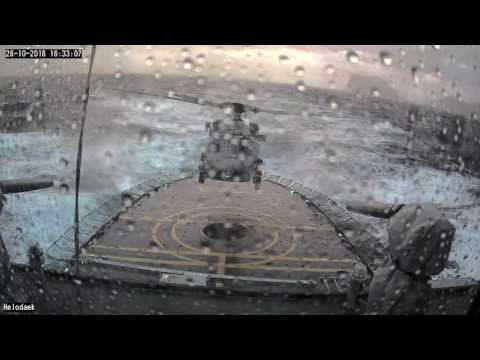 lets wait and see what they do 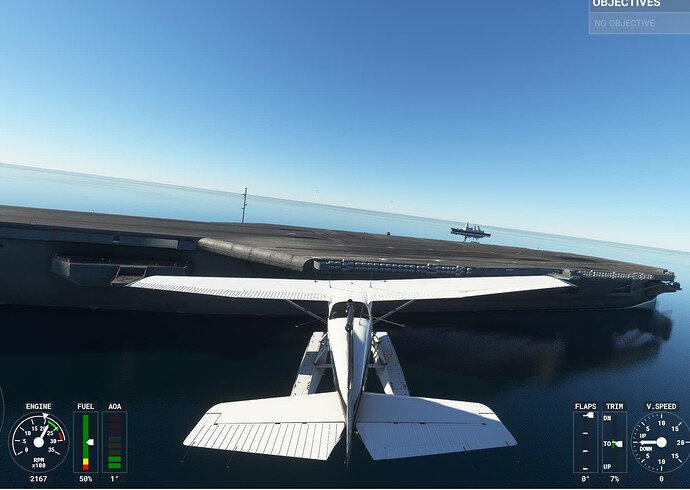 Not only was the superstructure missing, but it was also as soft as air… 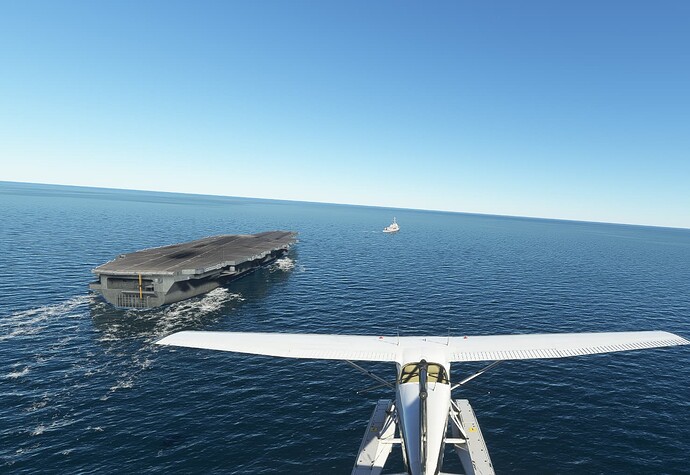 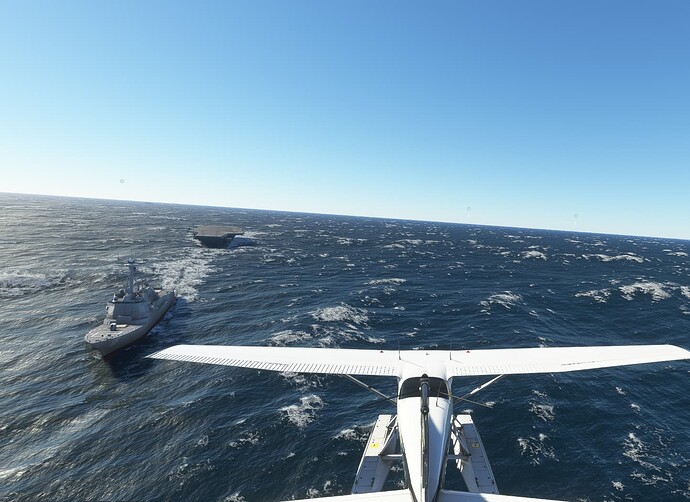 The new wakes do look decent, but they are built over the same known concepts and suffer from the same problems as our existing wakes. 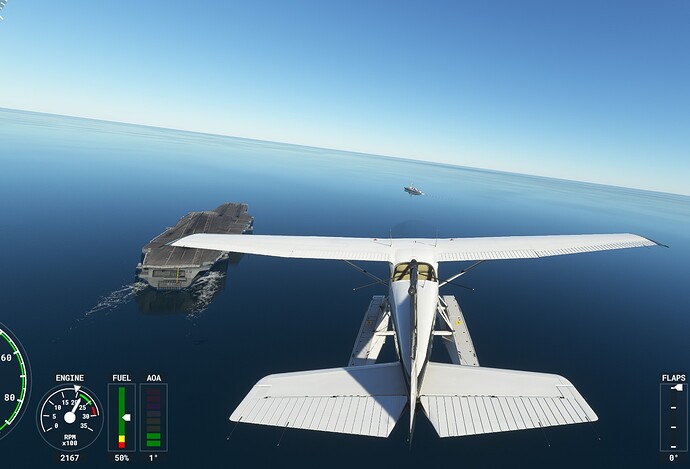 and excessive at higher winds 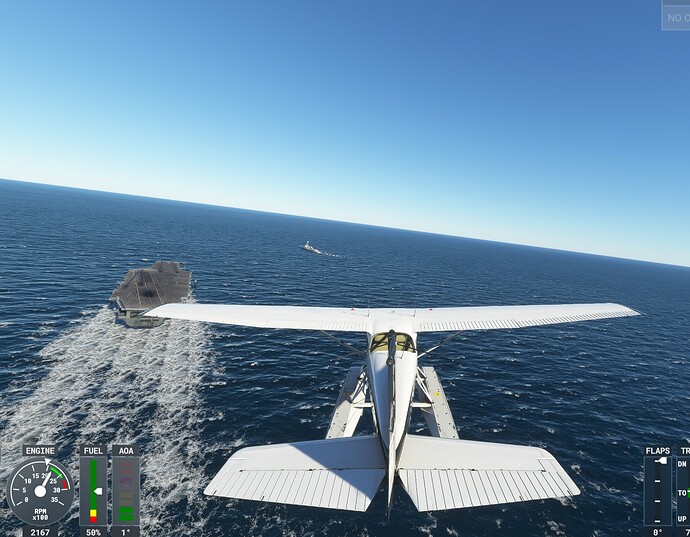 I am sure we will find a solution sometime

yes, for sure - also looking at these pictures and then I look back at how the sea and ships looked in FSX and then we have come a very long way…

And just saw that downloads of the Global AI Ship Traffic rounded 125.000 today… 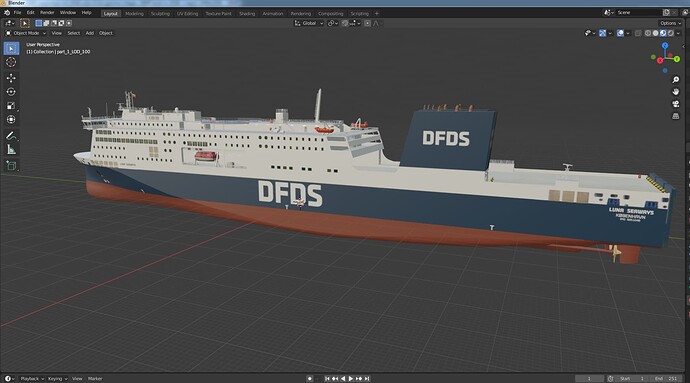 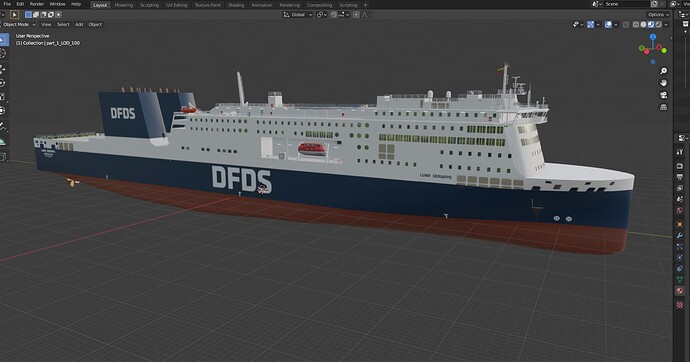