Sorry for the misleading title, it was supposed to bring a bit of fun back after Sim Update 5

I prefer guys with just one stick.

Nah, it’s okay… I was just miffed about the moderator’s ‘search first’ remarks (I started a similar bug thread that was closed)… wasn’t meant for you… it’s just not easy to find on the correct terms.

But all is well now. And let’s face it… this bug isn’t gonna land very high on the list anyway… I suspect we’re gonna see this ‘one stick guy’ for a very long time

Does this bug unveil just how sketchy the MSFS code is?

I’m wondering what did they touch to make Jeff lose his wand.

That’s a good question… it’s also remarkable they didn’t just glue the wands to his hands… separate objects… what more can he hold?

I also remember that at the end he would point with the lost wand at his ear. He’s not pointing anymore… I mean, that seems logical, since he lost his wand… but maybe there’s more to it…

I think that’s a default answer whenever a thread is closed.

Is it just me or are the marshallers missing one baton? I only see the baton on the left hand?

Since SU5 they all seem to miss it yes.

I think this is related to the LOD issue due to the new rendering technique they applied. This is because when you’re looking at them from afar, at lower LOD, they still have both batons. But as you get close and the higher LOD kicks in, the right hand baton will be missing.

I’m sure once they fix the LOD issue in World Update 6, it should solve the marshall baton issue.

I’d like to know how he manages to get to every airport before me??

28th August and still no wand.

That is one long ■■■ jetway

Probably won’t get updated until WU6.

Maybe the steward is studying to become a maestro… Only thing is that a maestro holds the baton with his right hand. 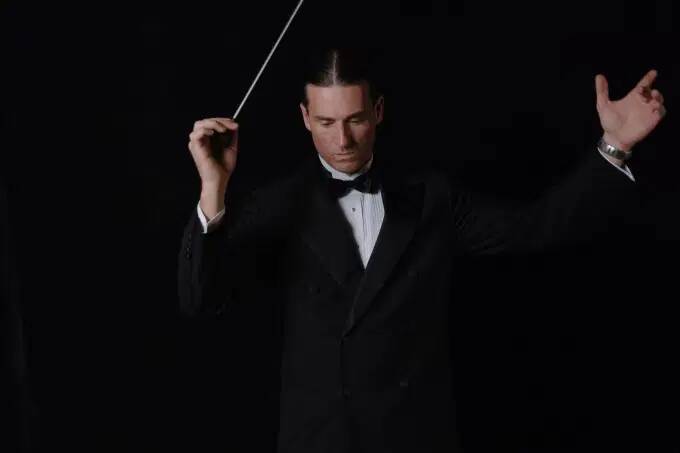 What if they’re left-handed?

It’s standard that a musical conductor directs the beats/tempo with his right hand (thus the baton is there so everyone in the back can see it) and the left-hand is used to control volume.

I have experience with playing the traditional Javanese orchestra called “Gamelan”. The “conductor” doesn’t conduct like a western orchestra does, we use our ears to listen to the beats and tempo that the conductor wanted us to play in instead of seeing them.

Really? I’m Indonesian and I am familiar with that instrument. I play the violin and piano.