Wait. Duh. I’ll go to forums on my computer instead of phone and paste it.

I’ll just deal with it and wait for Asobo to do some work on this. I just wanted to make sure it’s not on my end. I did revert the settings from nvidia GeForce and it made a small difference.

reverting the settings did make a difference though. Im still concern when you’re in cockpit view, the distance looks so horrible.

We tried. The masses are always right i suppose. Let’s hope for the future.

I think that softer/muted shadows in the distance would help a bit, so we wouldn’t see those pop-up objects that much.

In cockpit view, it looks worse. 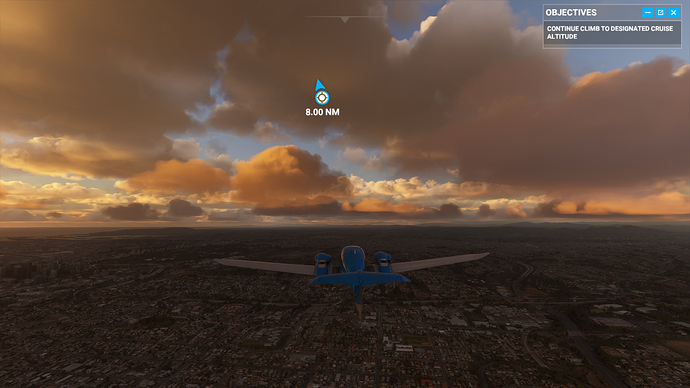 I see you seem to have the same issues as me. Can you fly over downtown? 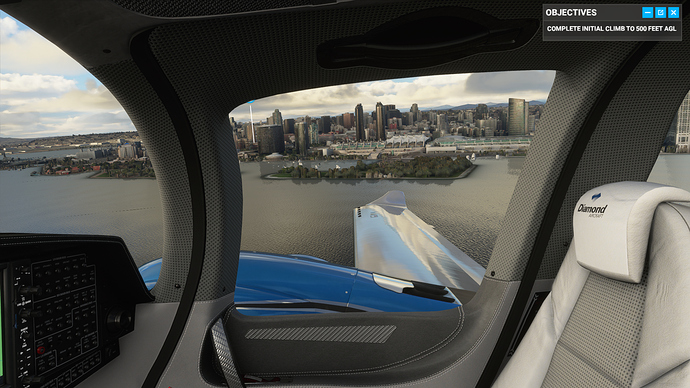 I think the NGE did make a difference. Add me if you ever want to do some flying

Do you see the difference now? I just softened the shadows in the distance as I wrote. 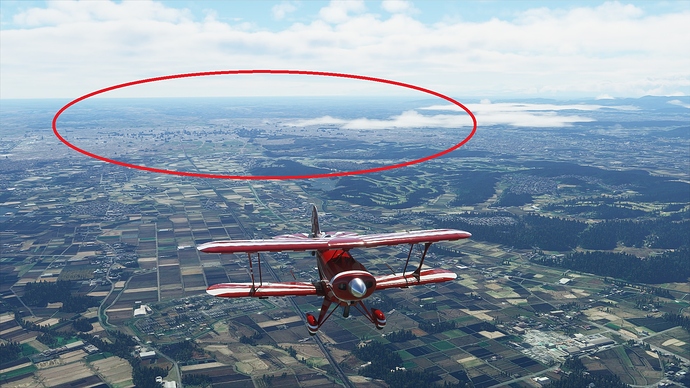 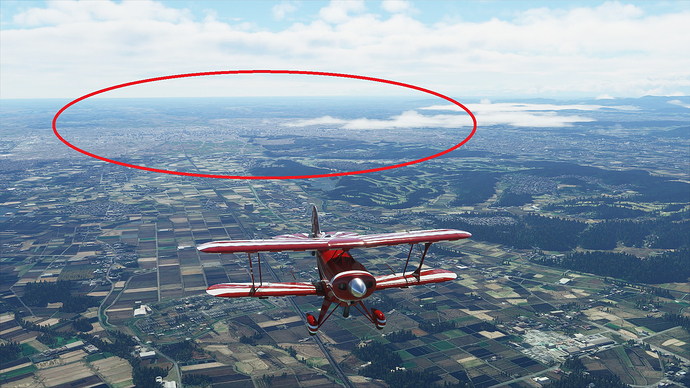 Go to start and search for xbox networking, run the test and see if it is blocked. If it is blocked it makes your game look like ■■■■ and mine was awful. You then need to unblock it, there is a post on here about it and a video on youtube detailing it

Please stop posting nonsense that the graphics are being downgraded for x-box. Asobo have said themselves that they have not downgraded anything and they are looking into the claims. Asobo can have different configs for the x-box version you know. After all, in 3 or 4 years time there will be faster PCs but the xbox will be the same spec so the pc is always going to be higher quality graphics anyway.

Personally I have noticed no difference in quality after the patches. 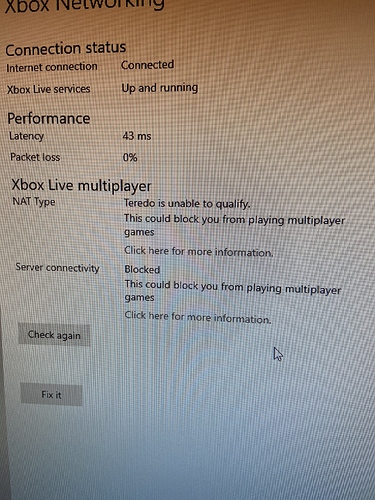 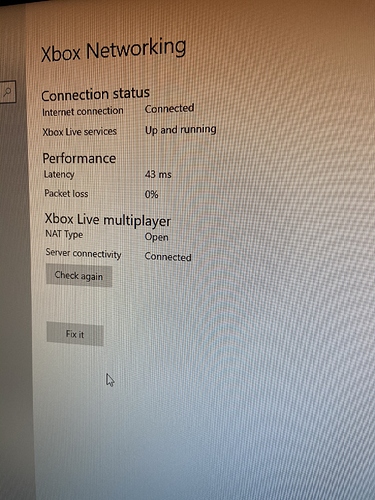 Same here its gone from good to unplayable reg jets and my town is country, now has sky scrapers in it, shamefull 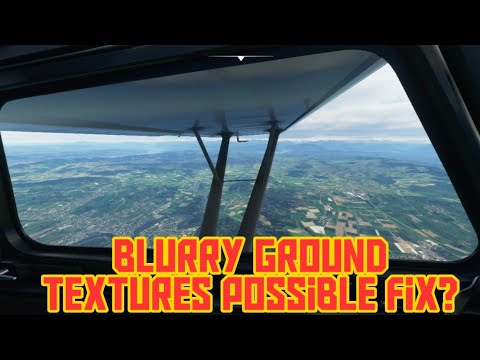