Have you ever flown the B787 Dreamliner Saudi Airlines livery?

After so many attempts I have FINALLY completed my ULTRA LONG HAUL flight from Los Angeles, California to Jeddah, Saudia Arabia!

Over 13 hours! But my lil XBOX SERIES S did it!

Many times, in the past, I have tried this route and it has ended with CTDs.

So, if you have not flown the B787 Dreamliner SAUDI AIRLINE livery - do it! 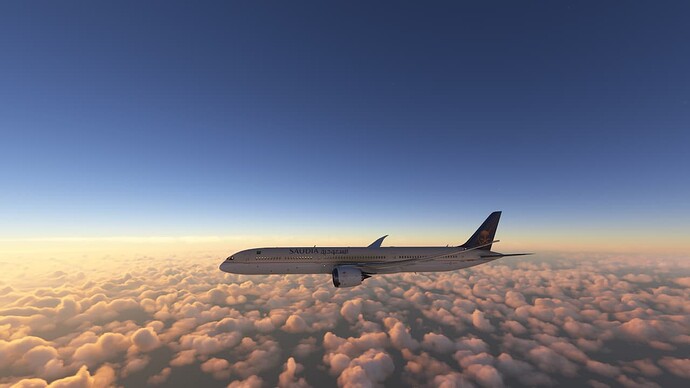 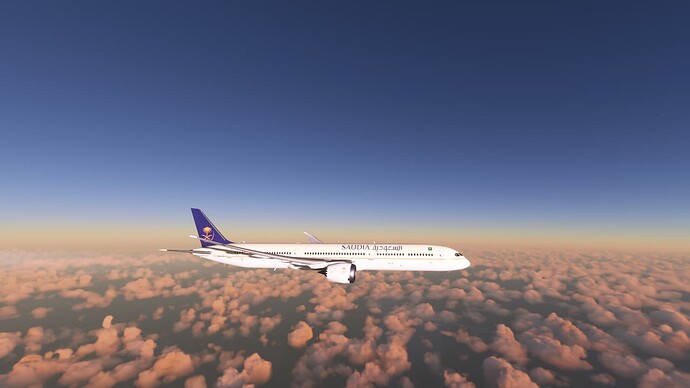 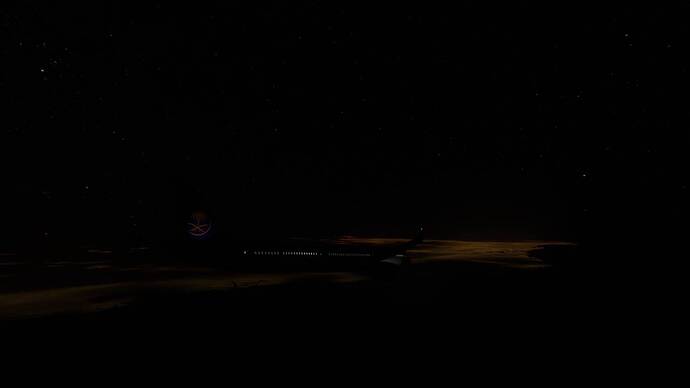 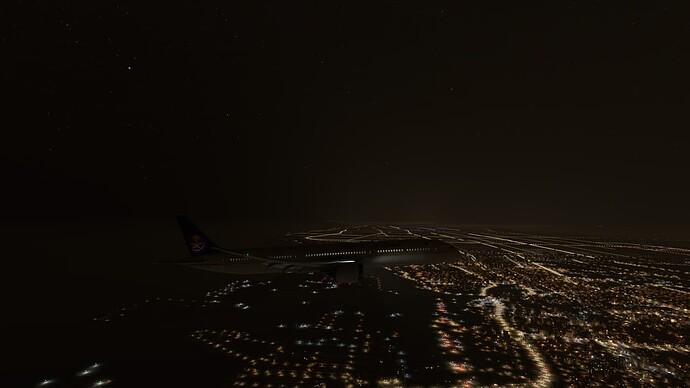 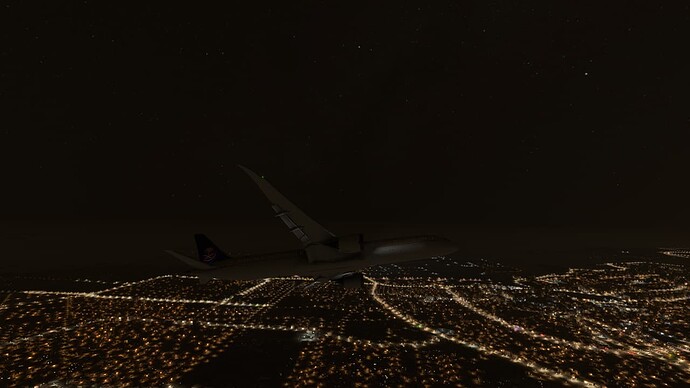 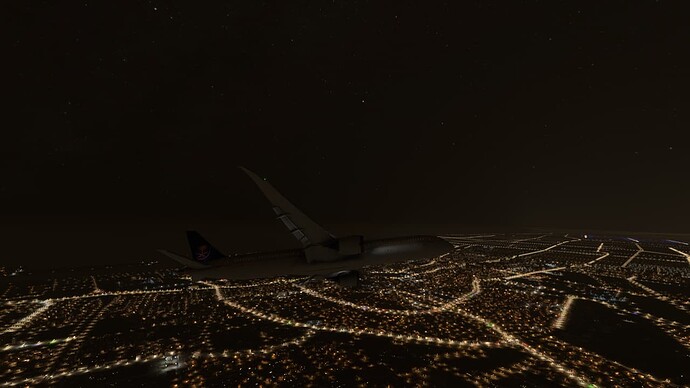 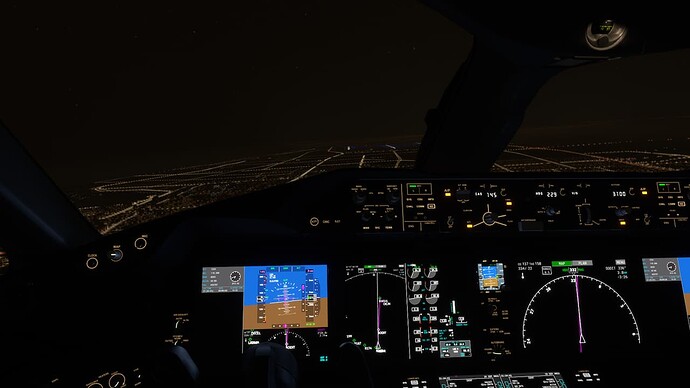 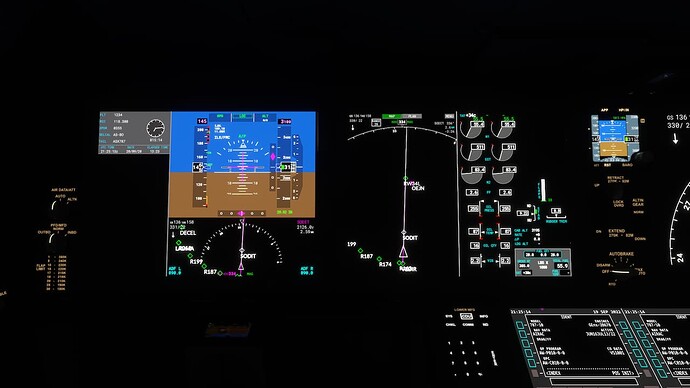 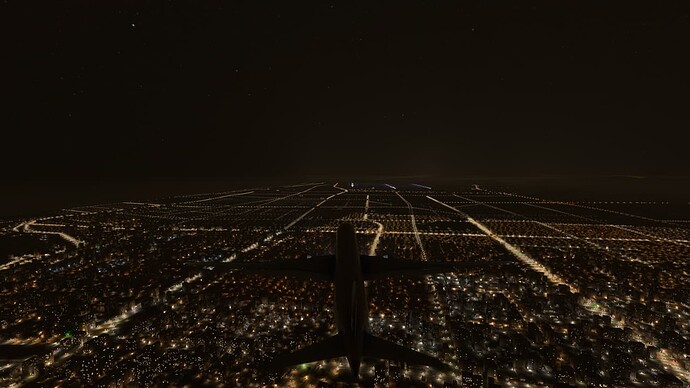 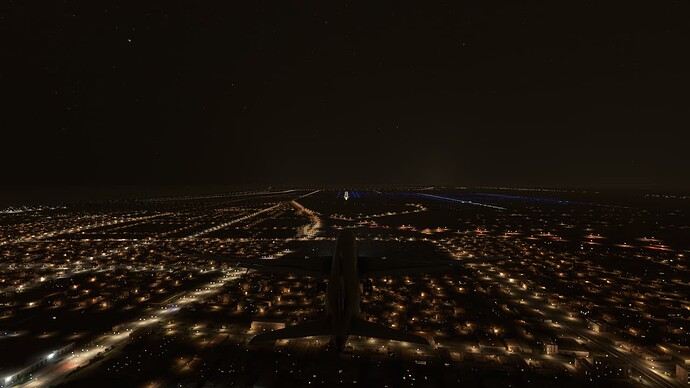 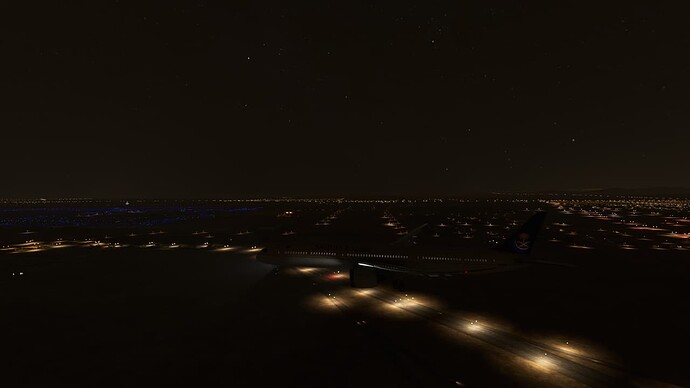 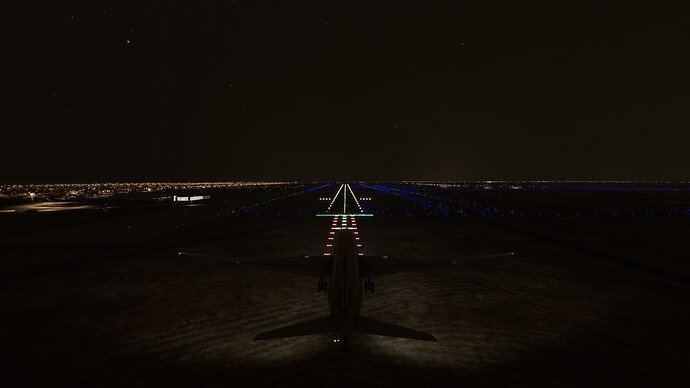 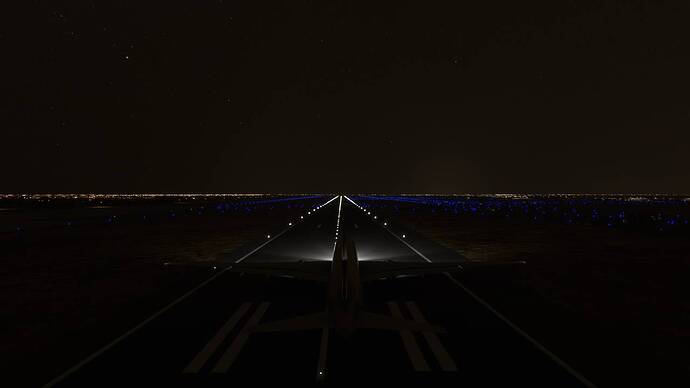 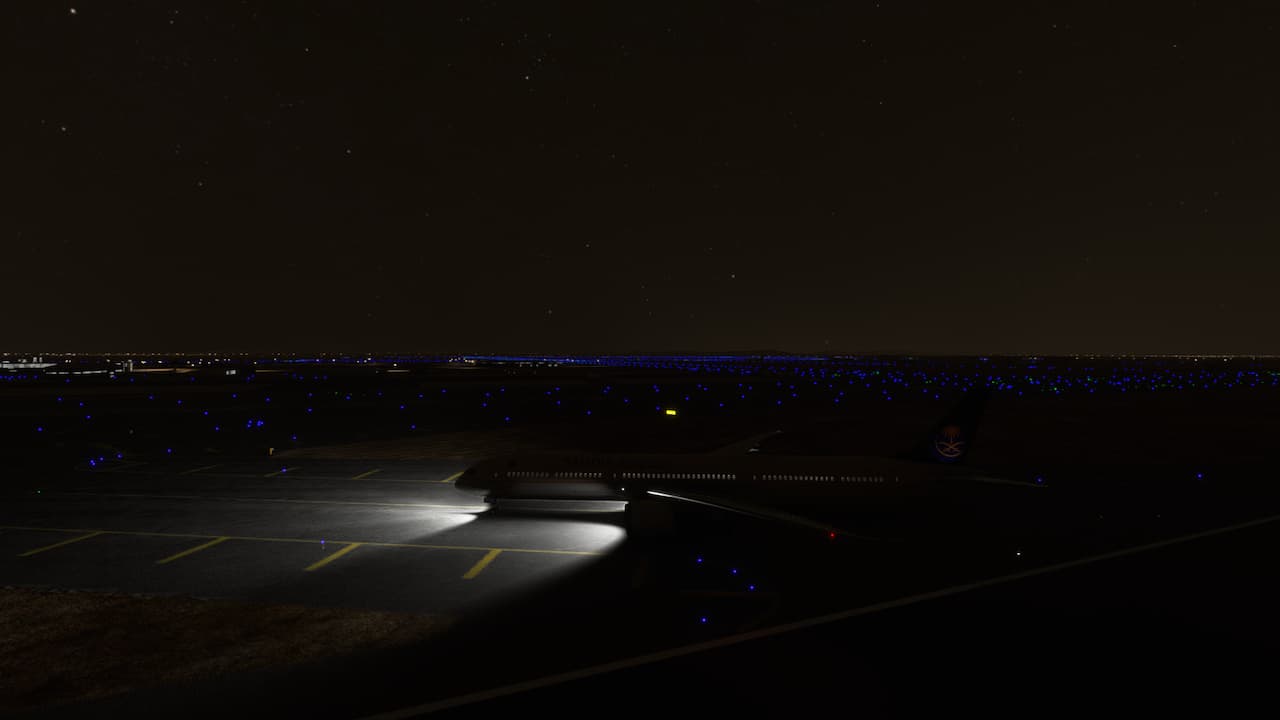 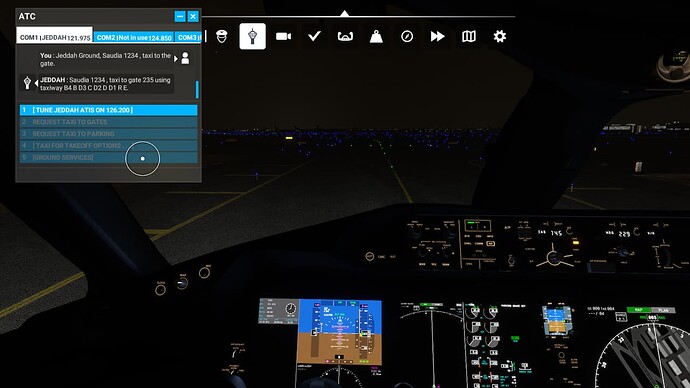 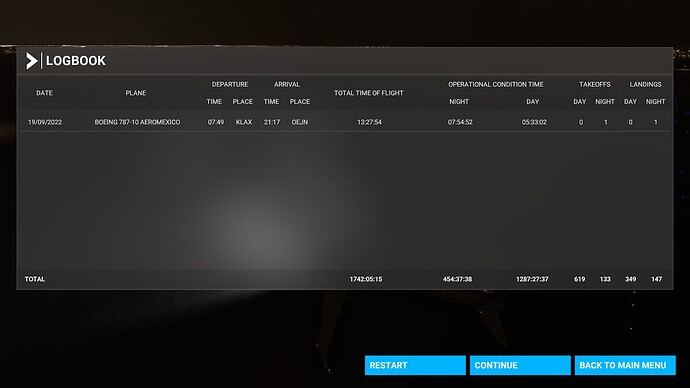 Please do not post more than ten (10) screenshots maximum. This helps viewability of the post especially for mobile devices.

Just curious, when folks do these longer hauls, are you actively at the controls the entire time? (I get going to get a snack, eat dinner or use the washroom) but are you 90% there or letting autopilot do the 11 hour cruise while you sleep, work, etc and then come back to land?

Exactly what I do or first thing early morning then come back at night for descent. I’m on PC though

When I do it - when I take off - engage AP and LNAV to follow the path I have set (along with the speed).

If it is an 8 hour sleep before I go to bed so by the time I wake I am near the destination.

I do not and never have set the game to pause when at the top of descent lol never done that!

Besides that takes away the sim aspect - pausing a flight.

I have never paused at TOD.

However I have set flights off before going to work