Help from all you tech savys on this forum, understanding upgrade possibilities Nvidia 3000 series. VR and ultra settings

I´m looking at going VR when the new HP headset is released.

I would prefere to only uppgradera my GPU as the rest of my computer holds up pretty well, Also if I upgrade my CPU to a i9 serie I have to change my motherboard. Would préfère to do that at a later date.

I sim mostly on high with some settings on ultra.

Will I see a bottleneck in the CPU if I uppgradera my GPU? Your thoughts?

The short answer is: Yes you’ll see an fps increase.

The long answer is: Your current motherboard is PCI-E version 3, so it’ll run the RTX3080 just fine.
You’ll need at least a 750W PSU as the RTX3080 needs more power than previous GPUs.
Your CPU is a little underpowered, but it has hyperthreading (12 effective cores) so I don’t think it’ll be an issue for general / non-VR gaming.
Be aware that at the end of this month the MFS2020 developers are releasing an update which improves game performance, so if it were me, I’d wait until that update to see how the game performs before buying new hardware.
I’d say the motherboard and CPU would need to be upgraded when you want to venture into serious VR gaming, as that can be very resource demanding.

Thanks for your time replying me.
It’s as I suspected, glad I have the Corsair 850 for enough power! But will as you say wait till after seeing all the benchmarks in the coming months. And only go for the GPU change and hopefully save up some for a CPU and motherboard change next year.

Most importantly I’m glad to hear that the GPU card is compatible with my ”old”motherboard, btw will it give the card full power or are there anything in the motherboard that would keep it from delivering 100%?

Take a look at this quick video: https://www.youtube.com/watch?v=0TcgSc9yQy0
In it, he explains why the RTX3080 will run on PCI-E v3 motherboards just fine.
You’ll only need to upgrade your motherboard to PCI-E v4 if you’ve got a monitor with an insanely high refresh rate and only game at 1080p, like some pro gamers do.

The RTX3080 is a PCI Gen 4 card and while it is backwards compatible to PCI Gen 3, it will be bottlenecked to about half speed because the PCI 3 bus is so much slower.

Whilst there will be a FPS increase I think the benefits will be marginal at best, until DX12 hits and other optimisations are made by the developers.

I think VR in these circumstances will be hampered with disappointing results for the HP G2 headset until both the processor and MoBo are upgraded to current generation.

your gear should give you smooth runs if you have not all settings on ultra.

if you experience stutters then have a good look at your ram , according to MSI website you could run DDR4-3400 memory.

Saying the RTX3080 will be bottlenecked to about half speed because the PCI 3 bus is so much slower is inaccurate at best.

The issue is bandwidth saturation, and the only thing that saturates bandwidth is extremely high framerates.

The RTX3080 GPU can run at full speed on PCIv3 motherboards on games with average framerates below the many hundreds, and the last I checked, no one is running MFS2020 at 360 FPS.

Sorry this is just not true!
If what nvidia states is correct, rtx3080 will not utilise pcie4 at full bandwidth. Actually, if your PCI3 slot is 16x (and you make sure you are not sharing that slot with any M2 or Sara slots) you will be fine. 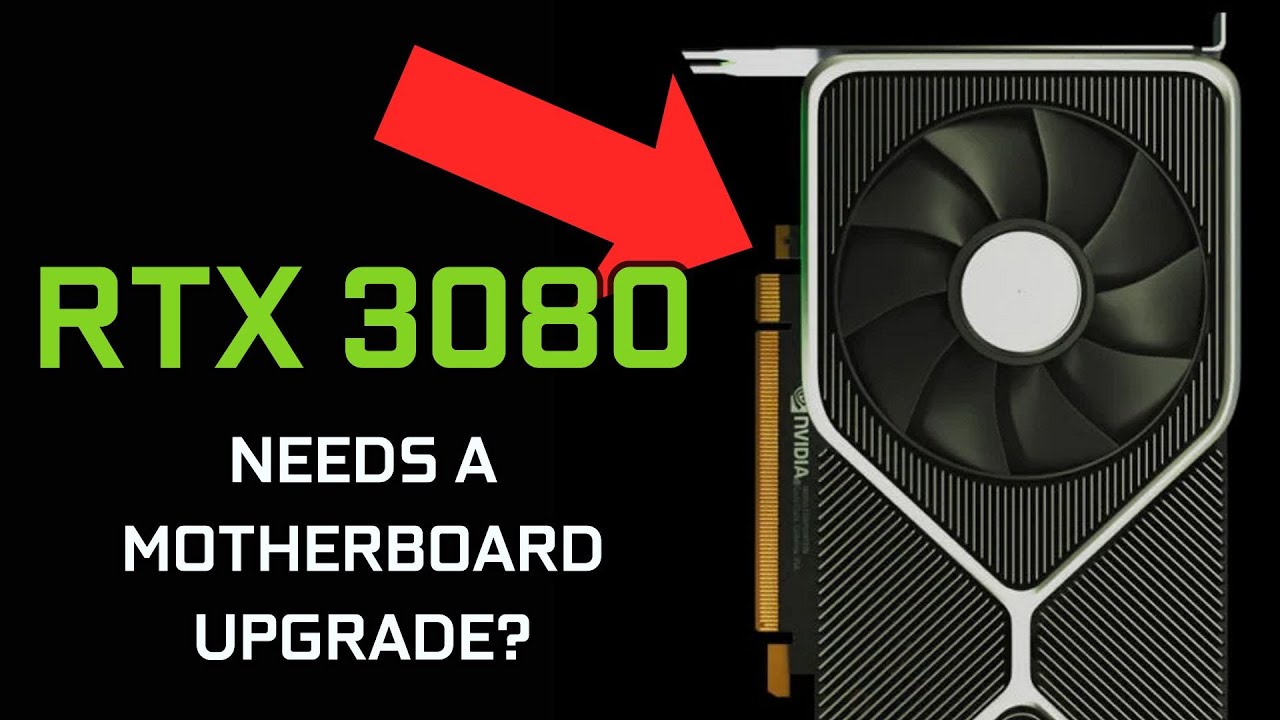 My previous experience with other VR simulators with actual content (ETS2, X-Plane) tells me that the framerate will be heavily CPU bound and thus you probably won’t need a top end GPU to run it unless you want to contemplate it sitting idle, although it might help if you want to push high supersampling or certain graphics options.

If you want to spend money on something that will benefit MSFS VR, my guess is that you’d better make sure you have a fast CPU first. Things may evolve if they transition to DX12 although I wouldn’t hold my breath.

Thanks everyone for your help/ YouTube clips and the discussion.

I’d be interested to see your figures when you do upgrade.