Historical tour of the world via Bonanza G36 Leg 2 - Looking for friends!

Today was a fairly short second leg. I am having a ton of fun flying the Bonanza around and landing at all the different airports along the way. I was introduced to Little Navmap and I ended up burning most of my available daylight today plotting my route and learning my way around the program. I highly recommend Little Navmap for anyone who hasn’t discovered it yet.

For anyone who didn’t read the first leg introduction I am attempting to fly around the world, taking screenshots along the way and trying to incorporate a little bit of history and legends along the way!
I am also looking for people to fly with so please let me know where you are located and I will message you when I’ll be flying near your area and maybe we can meet up! I’d love a sky tour from somebody who is familiar with the area.

Also, I started playing around with the NVIDIA Game Filter. Everything seemed over exposed and bright so I heard about the NGF and I feel as though I have achieved a good balance for now. These are my settings:

Here is my flight plan for today: 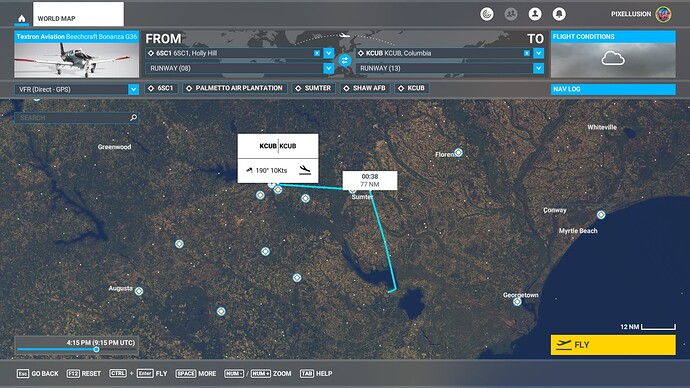 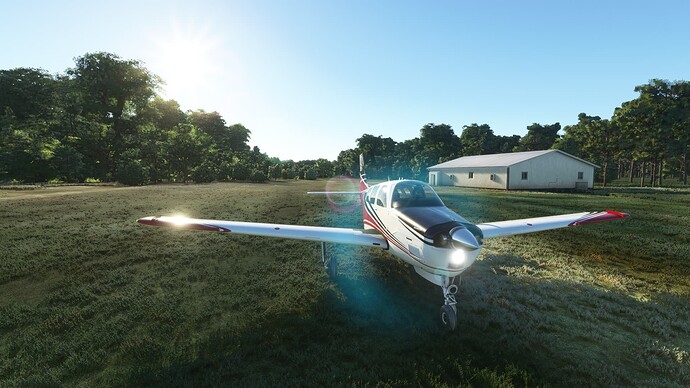 Looking back at Lake Marion with Lake Moultrie in the distance. The history of these lakes has been one of controversy. They were hailed as marvels and derided for robbing many people of their homes. By way of design, Lake Moultrie is bowl shaped while Lake Marion follows the Santee River’s watershed. The result provided hydroelectric power for the area and also created a water route from Columbia to Charleston. 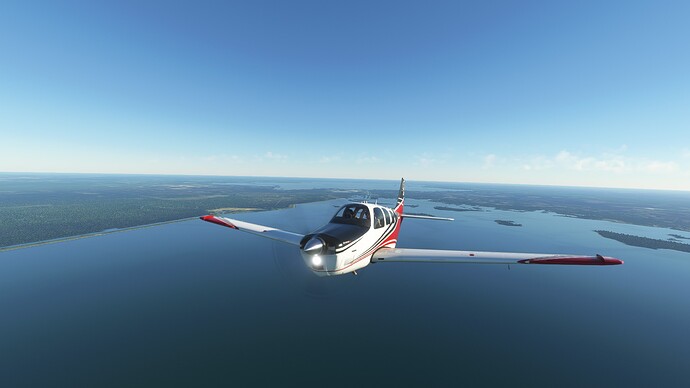 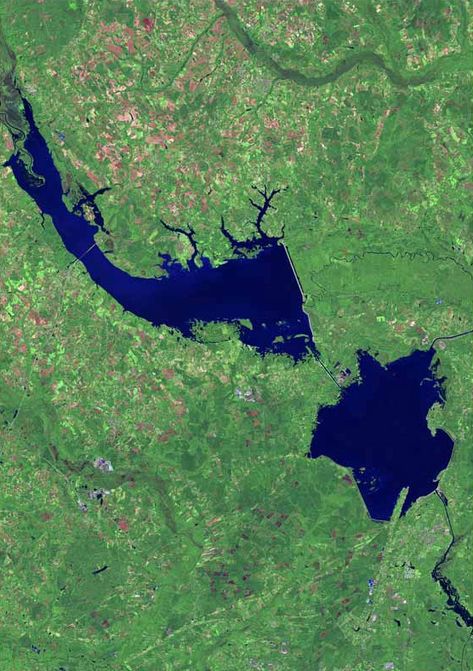 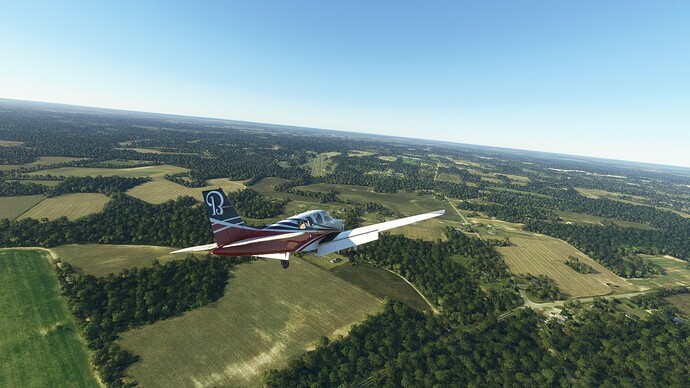 Located in Manning, SC. Court was held in the Clarendon County Courthouse for the first time on April 19, 1858. John Isaac Ingram was known as “The Father of Clarendon County” because of his unwavering support of the new county. He was a member of the House of Representatives from 1842 to 1848 and the Senate from 1848 to 1856. 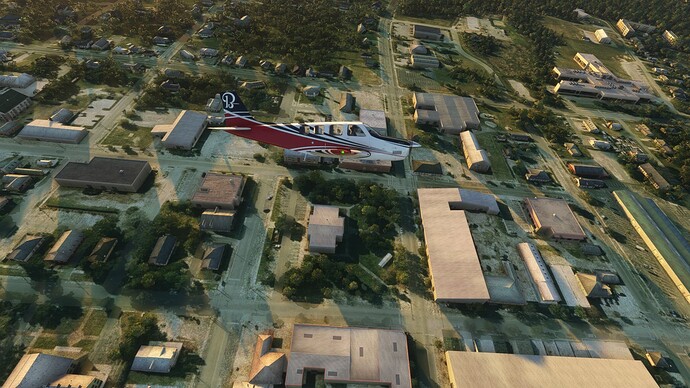 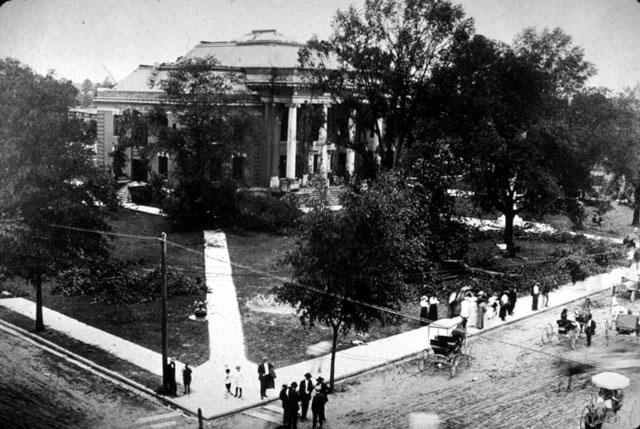 Landing in Sumter KSMS. The city and county of Sumter have a colorful history stretching back more than 300 years. In the 1740s, the first English-speaking settlers arrived to establish roots along the banks of the Wateree River. The “Carolina Backcountry,” as it was then known, became a predominantly agricultural area called Craven County, later Claremont County. 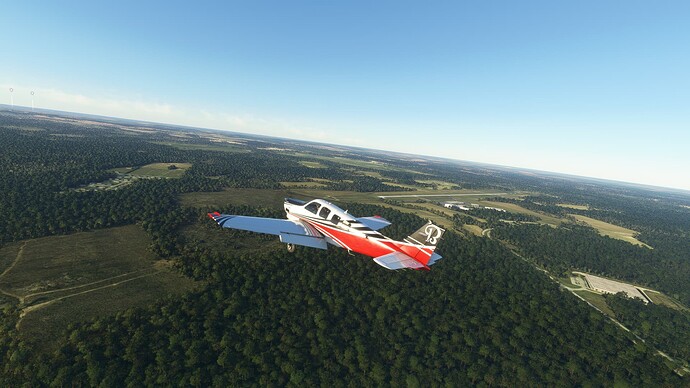 Shaw Afb KSSC is the site of the Army Air Corps Basic Flying School, named for 1st Lt. Ervin David Shaw. Lt. Shaw was a US pilot who, while returning from a reconnaissance mission in France, during World War One, was attacked by three enemy fighter planes, and shot one of them down before being himself shot down. 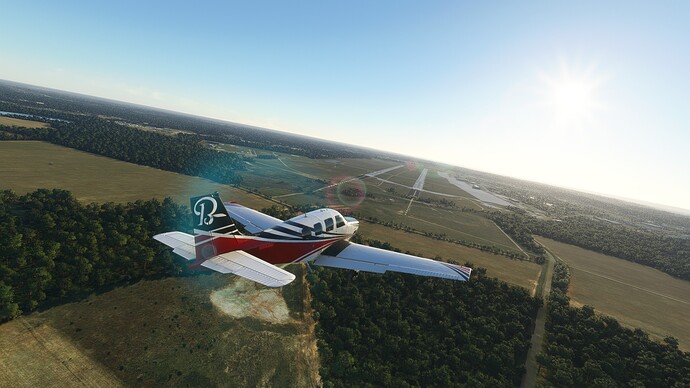 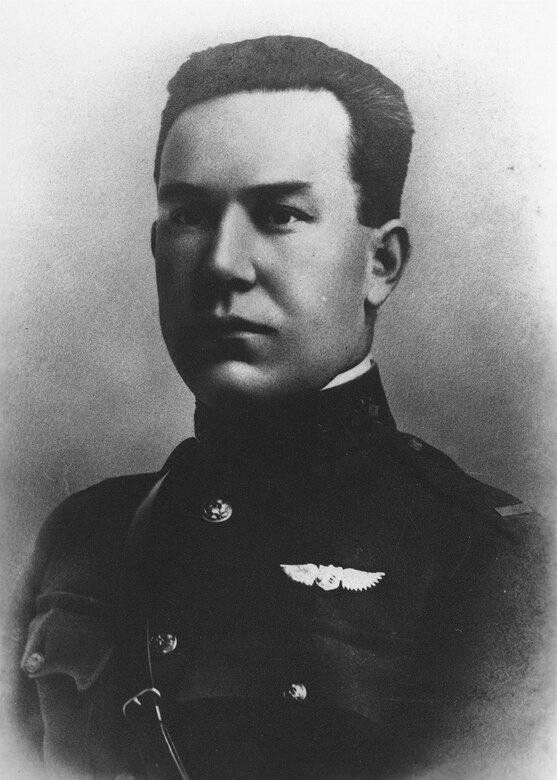 Columbia, like Atlanta, Raleigh and many other cities, lies at the fall line of the Piedmont. This is the long, geological line at which the glaciers stopped and then retreated thousands of years ago. It’s the place that the broad, flat Congaree River splits into the Saluda and Broad rivers at a place of treacherous, rocky shoals. Early explorers and traders could not navigate a boat through it. This meant that anyone wanting to continue inland in the Colonial era needed to get off the river and portage around. Those shoals are the very reason Columbia exists, and the reason that the Columbia Canal was built in 1820. The Canal, widened at the end of the 19th century using indentured Irishmen, is still vital to the city today as part of hydroelectricity and water treatment plants. 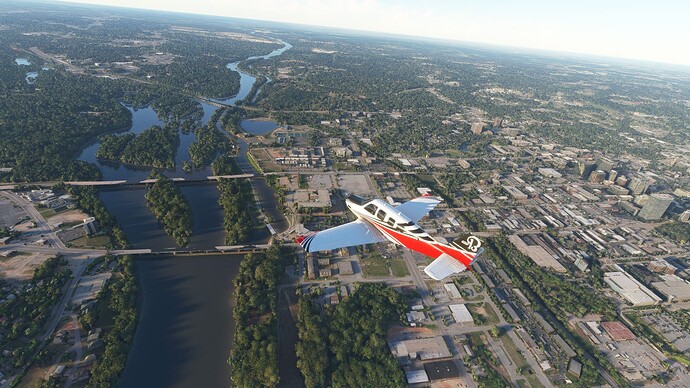 The State House, a beautiful granite building at the intersection of Gervais and Main streets, was still being built when the Civil War began. When Sherman approached the city from the other side of the Congaree River in 1864, the Confederates ordered that the bridges spanning the river be burned to stop the oncoming Union Army. Sherman ordered artillery strikes across the river as a pontoon bridge was built. The State House was struck five times with enough force to damage and gouge the granite. The damage was never repaired, and it was marked by bronze stars instead. When you visit, see if you can find all of them. 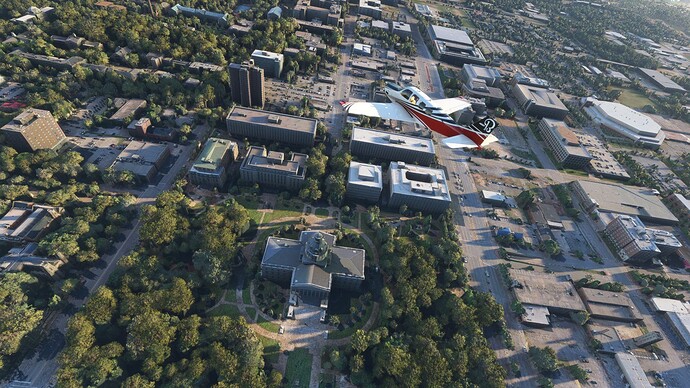 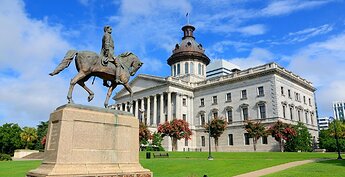 The South Carolina State Museum, the largest museum in the southeast, holds impressive natural and human history collections, including artifacts from Columbia’s and South Carolina’s recent and ancient history. The massive and beautiful building itself also is part of that history. The Columbia Mills Building, opened in 1894, was the first totally electric textile mill in the world. That electricity was supplied by the dams just up river. 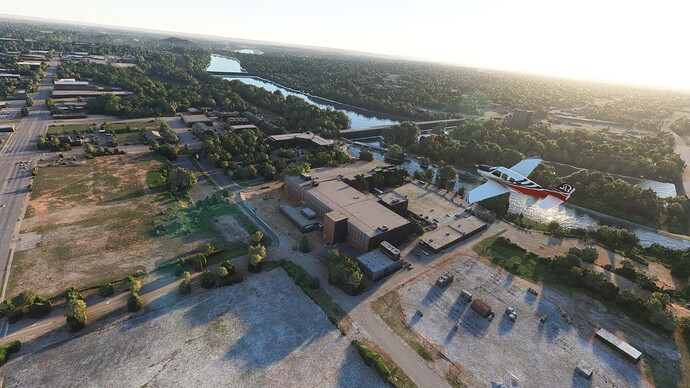 The Colonial Life Arena is a multi-purpose arena in Columbia, South Carolina, primarily home to the University of South Carolina men’s and women’s basketball teams. Opened as a replacement for the Carolina Coliseum with the name Carolina Center in 2002, the 18,000-seat arena is also host to various events, including conferences, concerts, and graduation ceremonies. It is the largest arena in the state of South Carolina and the eighth largest campus college arena. 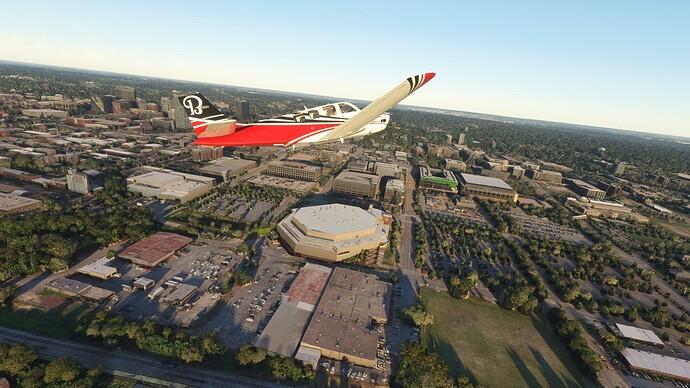 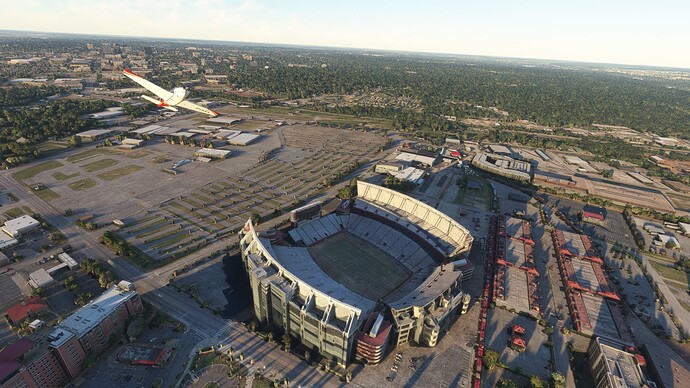 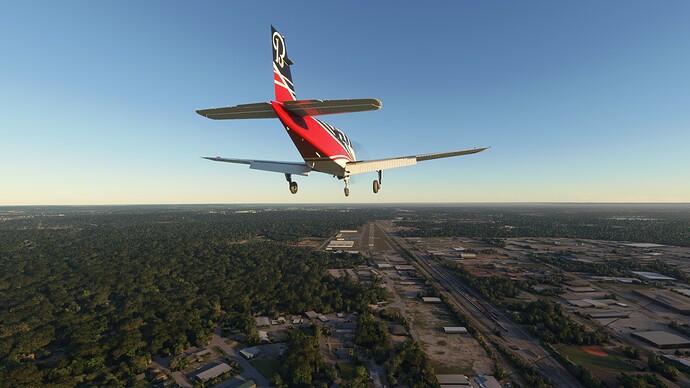 Successful second leg. Thank you for coming along! 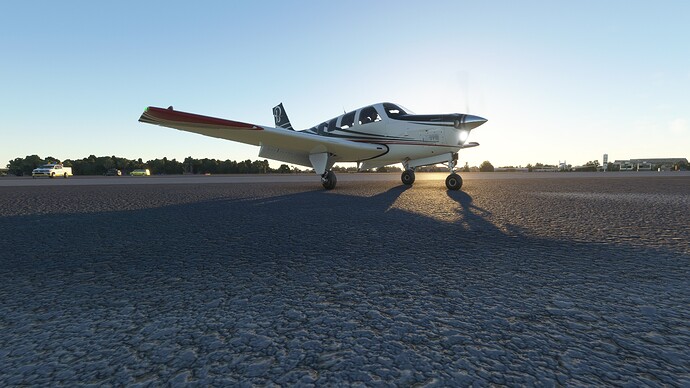