Have been keeping an eye out for new on these for awhile, aside from “should be available 2021” there hasn’t been much but did come across this today.

It’s unfortunate he didn’t actually take any video of him using them aside from the brakes. 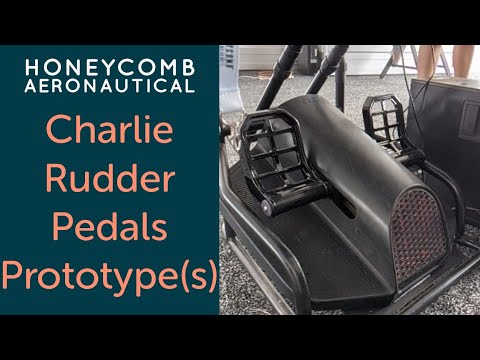 I have been waiting also

Hello,
I have moved your post to the Peripherals category. This is where discussions about rudder pedals, yokes, joysticks, HOTAS, etc. takes place.

Good news for Xbox users who’s options are extremely limited.
Looking forward to more reviews and hopefully a tech breakdown or two which examines the mech and materials.

Always worry when reviewers refer only to other mainstream brands like Logitech as these are all a bit junk.

Had an update email from Honeycomb yesterday =

The bad news is that the price of microchips and other components has gone up significantly. As a result of that, both the Alpha and Bravo will increase in price per September 1st to $279.99 and Charlie will launch at $299.99.

Yep the Virpil pedals are excellent (but not cheap). Just a note of caution, they are BIG. Way too wide to fit into my GTTrack frame I’ve been setting up. Engineering is needed. Fortunately I’m an engineer with a workshop

Virpil pedals are excellent (but not cheap).

Well, not actually any more expensive than the Honeycomb Charlie pedals posted here and I’ve been stunned to learn on these forums that apparently folks are paying the same Virpil asking price (or even more) for the Thrustmaster TFRP which is sick because I thought the mrrp for those was €100 or less.

Even sicker is that Virpil kit was available and shipping at regular price throughout the covid scalping epidemic.

You’re spot on. Didn’t realize how much the Charlie pedals were expected to cost.

About a year ago. I paid $140 US for the TFRP pedals AND the TM Hotas X with throttle.

…and sell my thrustmaster pedals

Any more news on the Honeycomb Charlie rudder pedals?

I got my Bravo at the beginning of the month (love it!), and my Alpha is supposed to ship next week I think. Would love to add a set of rudder pedals too!

I emailed Sporty’s (that’s where I got my Alpha / Bravo) - will see what they say about when they can put 'em up for pre-sale.

Some quick google-fo and nobody in the US is doing pre-orders yet.

I’m curious if some might do start pre-orders on Black Friday?

…can i interest you in some nice Thrustmaster pedals?

Glad to know that. I also have the GTTrack Ultimate and was worried about the height.

I can accept 250,- or 300,- each for the Alpha and Bravo. They all have multiple axes, functions, buttons, switches etc.
But the pedals are just two axes. They are by far the most primitive. They only have to be rugged to take the punishment of being treaded on all the time.

I bought the TM TFRP for 80,- last year, and you can get them from amazon now for 89,90 (despite Christmas time and short chip supply). For me 150,- would be the absolute max. to pay for pedals.

I doubt the chip situation will factor into production of the Charlie anyway. Rudder pedals and even yokes and throttles aren’t graphics cards or automotive control units. Most of it is mechanical and electrical. IMHO that’s just an excuse to increase the price. After all they can afford to. Honeycomb products have been in short supply ever since the beginning and after over a year of that with new products being announced I can only assume the supply situation is deliberate to keep up demand. Well as long as they stay significantly cheaper than Virtual Fly or VR Insight they still are more or less alone on the market as long as Logitech still sells their 20 year old antiquities and TM focusses on airliner peripherals.

I bought the TM TFRP for 80,- last year, and you can get them from amazon now for 89,90 (despite Christmas time and short chip supply). For me 150,- would be the absolute max. to pay for pedals.

Can you post a link to the $90 TFRP’s. I see them on Amazon for no less than $172 plus shipping and not available until mid January. I’d be all over a pair for $90.

the best way is in this kit 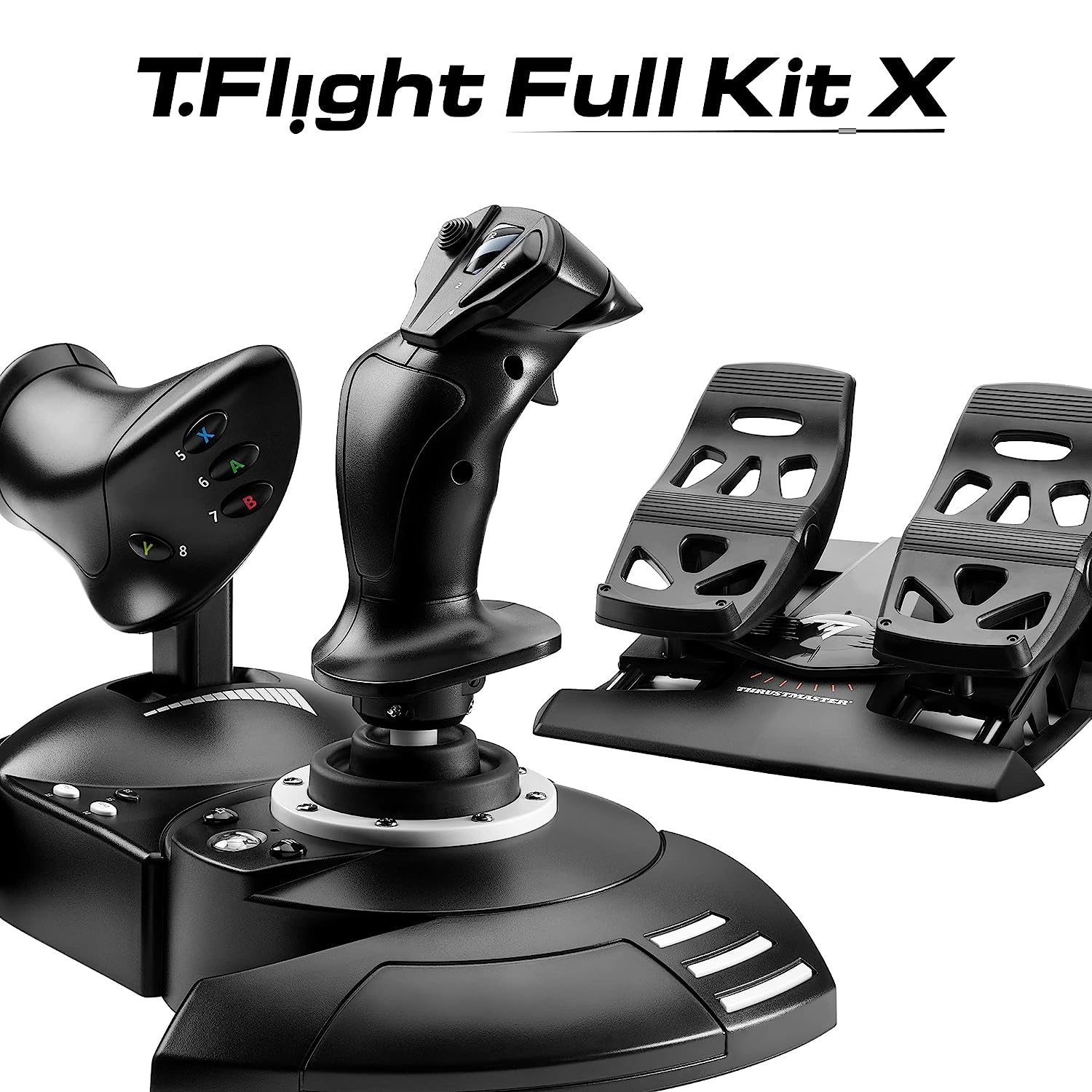