How far we have gone 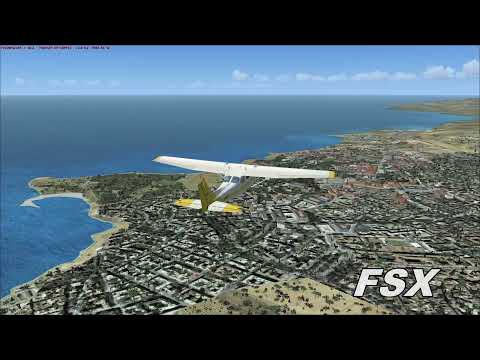 Nice video @TemperedPaper48
Did you take off from the taxiway in the FSX video?

Yes I took off from the taxiway. But really it’s unbeleivable the difference.

True.
if you make a comparison between FS2002 and FSX that’s pretty impressive as well considering there were only about 4 years between the two 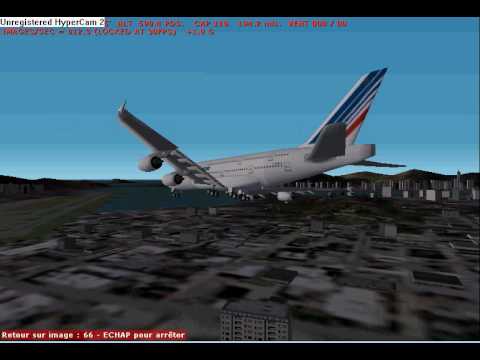 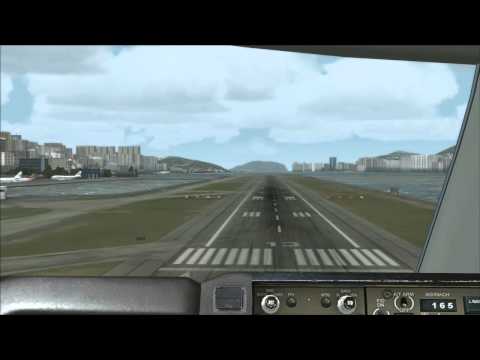 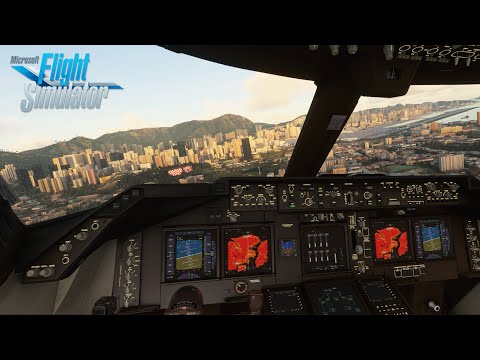 Thanks for sharing with us.

Thanks for sharing. The difference is mighty impressive and it can be even bigger with the use of Bijan’s Seasons mod or using Google Maps instead of Bing etc.

The only thing that remains the same is the braindead ATC, whicih at least has better voices now.

ps: let’s not forget that even as we speak, there are thousands of fellow co-pilots who are still using FSX both online and offline, as they’re so much invested in it.

Well, 14 years in terms of videogames evolution are an eon. Such a difference is expected.
I am grateful to MS for having eventually released FS2020, but I would have liked a gradual evolution and intermediate chapters, as it happens for other games.
Let’s see what happens at the end of this “10 year project”