How to fix the tree / trees height bug ! (how to guide with pics )

All the screenshots seem to be the finished product. Some before and after screenshots of the same area would be great.

As I said, there is nothing wrong with experimenting, however, what may appear to be only a minor change (for example to the trees) may make a dramatic change to something else, i.e. fps, scenery appearance etc The connection may be unexpected and not be immediately obvious. Of course the resulting effects may be positive or negative. Once users make changes to the data, they will often forget that they have done so.

If a user makes unofficial changes to the data, then experiences subsequent issues, posts screen shots of their concerns etc, complains about poor fps etc, it may become very hard to determine the source of the problem. Performance comparisons between users will also be invalid if people have made changes to the data.

Worse still, if users start to lodge issue reports and complaints with the developer after making their own unofficial changes to the data, it makes it difficult for the developers to identify and replicate the issue. This may not helpful in getting the major critical bugs fixed as soon as possible. There is also the potential that legitimate bug reports may be disregarded and not followed up by the developers if they determine that some of the data has been altered by the user.

This is the issue I am talking about, seems to be related to shrinking the size down sadly
https://gyazo.com/bdcb5ae5c08422330aa7398ee1d37ee3

Most likely. They are probably modeled so the center is the start point of the data so reducing the min height just basically pulls it up towards the center so while a quick fix that looks fine from altitude once you get down to the connection point on the ground it is off.
I would assume there is a setting for the connection point as well that may need to be adjusted to match.
I am working now so I can’t look at the file. It may be in the same file or a completely different one.

I will poke around a bit more, thanks!

I have not had this problem at all with reducing the max height, or the min height

From my experience this works well but appears to have no impact in some areas like Las Vegas. The oversized trees were still there on the strip so I wonder if something else determines the height of trees in the photogrammetry areas?

By the way, the centre of New Orleans has some colossal plants among the skyscrapers next to that stadium. If anyone is in any doubt about the scale of the problem they should go check that area out.

Can you post a before/after picture ?
I can’t see the difference on your screenshots.

Photogrammetry trees can’t be adjusted, they should the correct size already. The only thing you could do is turn off photogrammetry and use the AI generated scenery instead.

Well they’re definitely not the right size at the moment so somethings gone very wrong! I’m sure this will get fixed one way or another but it really was disappointing to hear the developers suggest it wasn’t a widespread problem, sometimes I wonder how much time they’ve spent looking around the world they created.

It’s only as widespread as the number of tickets they get from Zendesk, if people don’t report issues then as far as they are concerned there isn’t an issue.

i only tweaked the conifer and the decidous values, so i think the tropical trees are default.

i will try when i get time , for sure

Has anyone tried just keeping the folder structure with only the edited file into the community folder? Ms locks out most of the main files with the xbox app on PC. 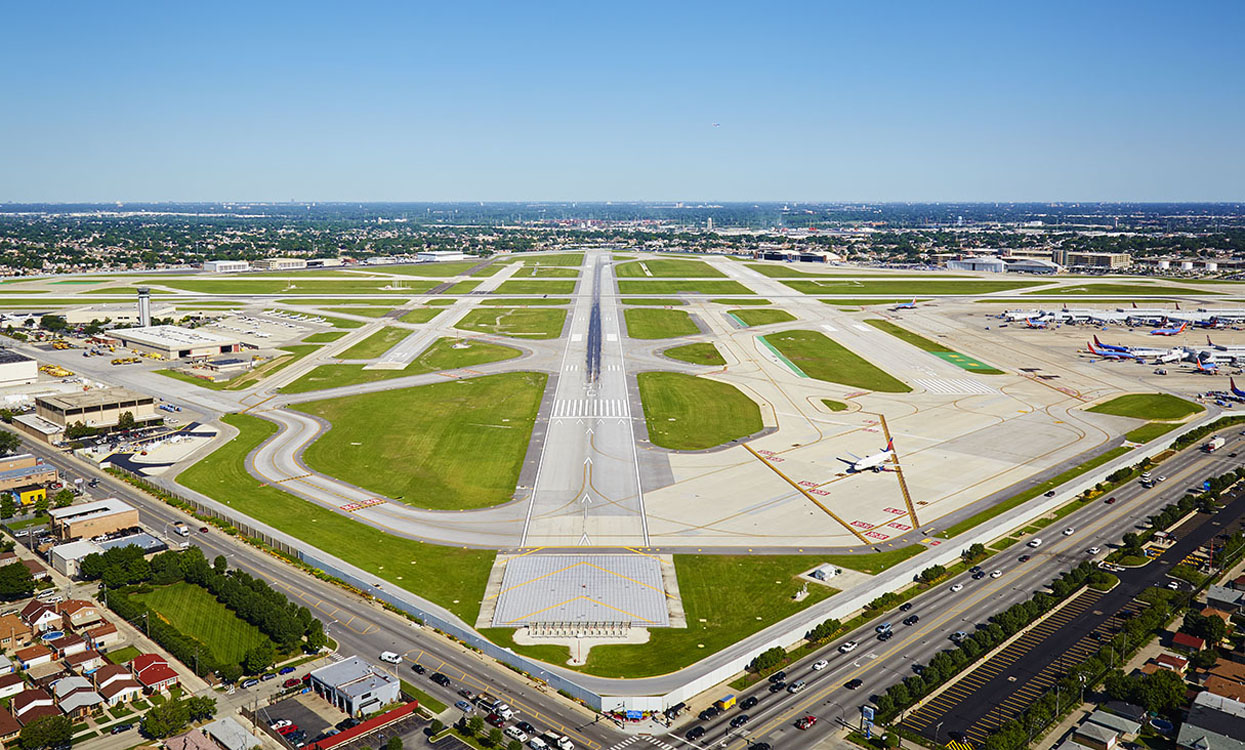 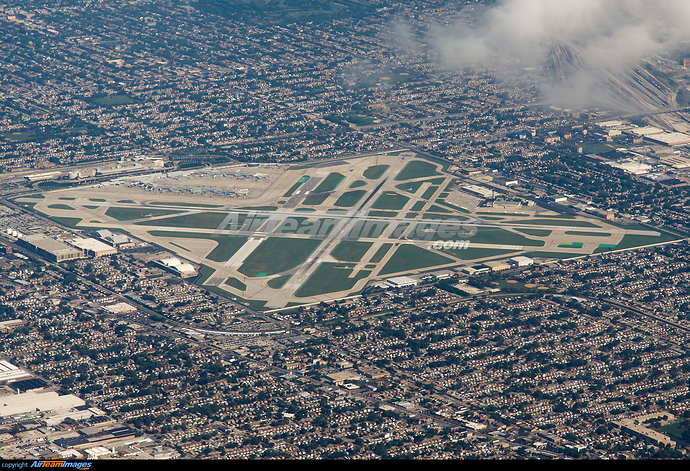 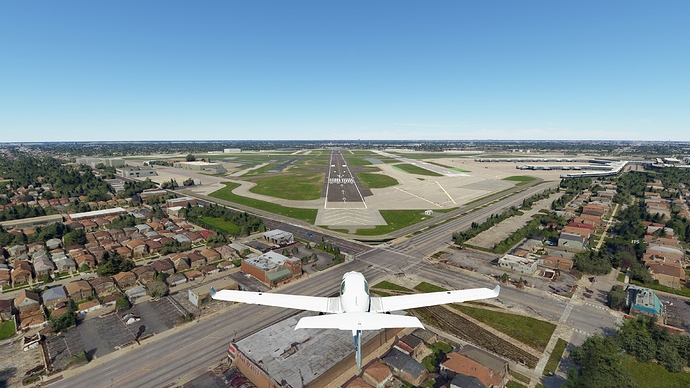 Rome Colosseum IRL and with the tree fix 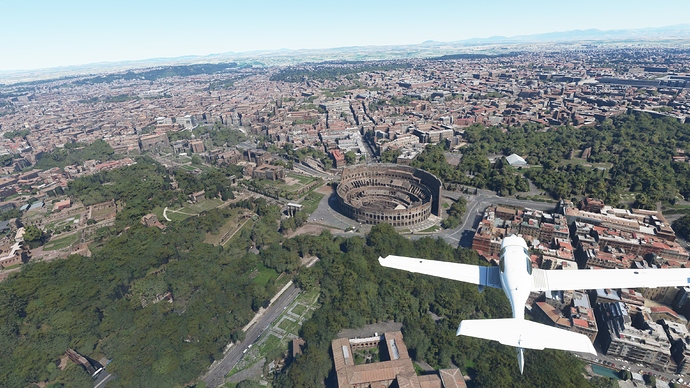 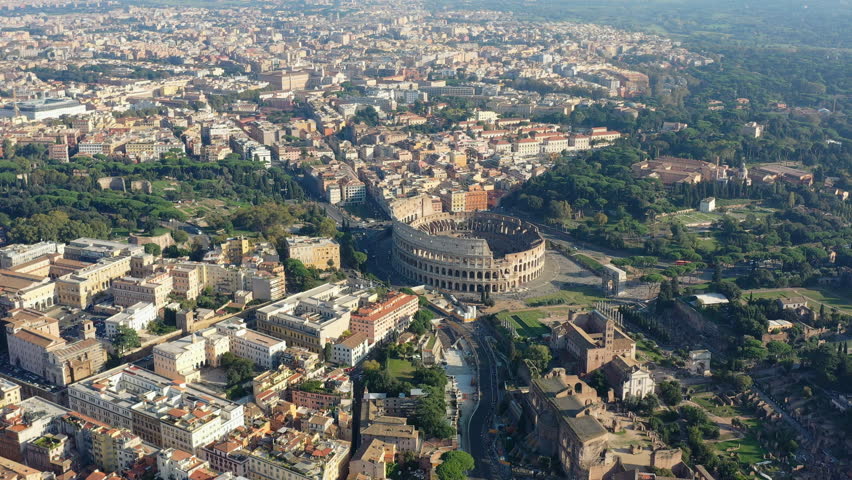 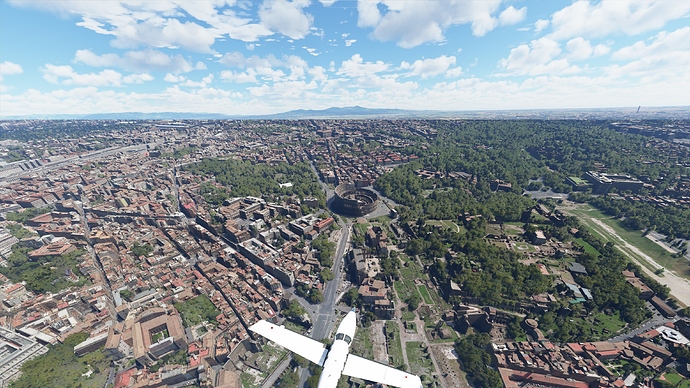 I cant for the life of me work out where these files are. I have the steam install. Is it under the steam files or under app data??

Then open the XML file " 10_Asobo_Species" with a wordpad.
you have to individually reduce the MIN size (in parenthesis), but specially the MAX size (by about 4-5 points). for all the vegation types. Then SAVE. (only the numbers of MIN and MIX between the " ) " from top post"

I have the game pass version and this worked perfectly for me. I was having trouble installing liveries, and found out that game pass, steam, and Microsoft store installs have different file path names, why they did this I don’t know, but that is why many are having trouble finding the files.

Steam installations of MSFS have 2 install locations. One for the .exe file and a few other files totalling less that 1gb and another location that was set when Steam passed the installation process over to MSFS for the remaining 90gb. The tree file is in the folders created by MSFS.

For example I asked both Steam and MSFS to install on my F drive.
. Steam installed into F:\SteamLibrary\steamapps\common\MicrosoftFlightSimulator.
. While MSFS installed the main bulk of files into F:\MSFS as I had requested.
. So my tree config file lives in F:\MSFS\Official\Steam\fs-base\vegetation.

So where it is on your PC depends on where you told MSFS to put the files after Steam handed the installation across to MSFS.