I got some weird texture gltiches

Hi,
does anybody have a similar problem or knows how to solve this?
I tried a lot of different things, but nothing worked out for me.
My only Addon right now is the Headwind A330-900neo.
I couldn’t find anything similar in the forums or on the internet. 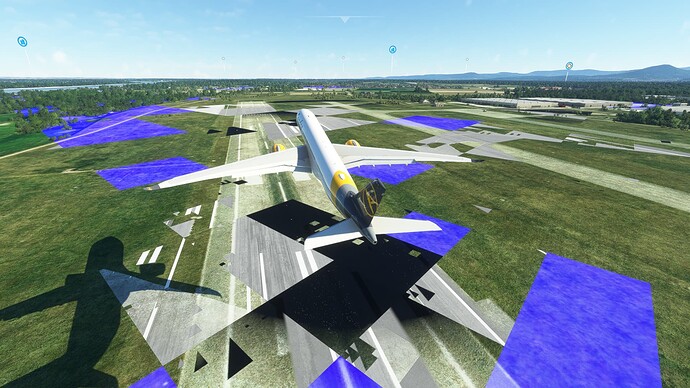 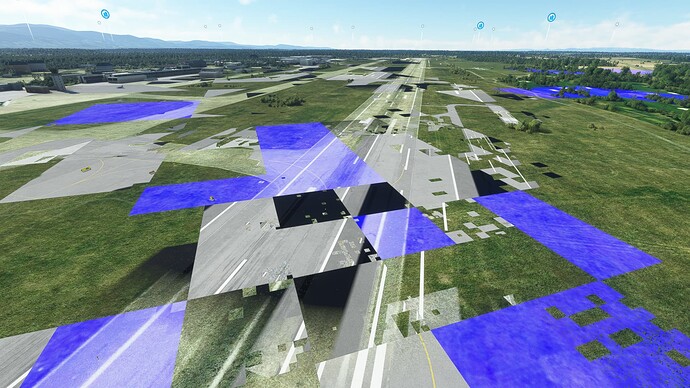 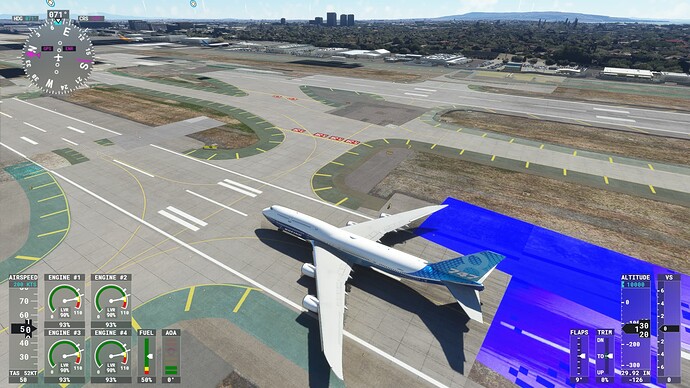 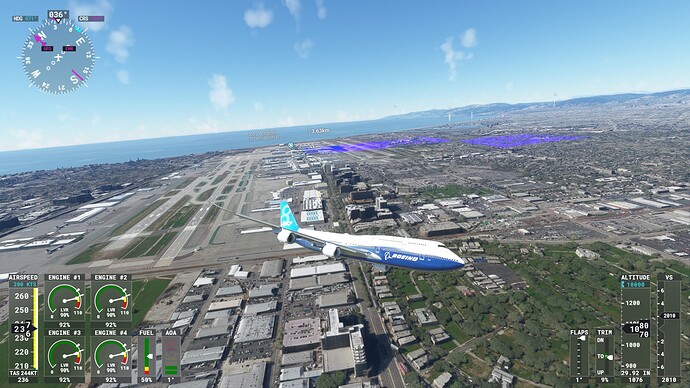 Maybe try the recommended AMD drivers instead of the optional beta ones.

Its worth a try. I never had problems with the AMD driver

Can you run other demanding games and benchmarks without problems?

Have seen this before on nVidia and they needed to release a new driver for it. So def check your drivers

I downgraded my driver and restarted my pc but unfortunately it didn’t help.

Starting in SU5 … and also with Hotfix 1 (1.18.14.0) I am getting this: A) I start an Honolulu airport … take the drone … fly up … and look around … the scenery looks good B) I slowly fly the drone eastward along the coast … and start to see corrupted water an coast regions C) I return to Honolulu airport … and the scenery has (reproducibly) corrupted tile textures First some pictures: B1: mainly in water areas [2021.07.31-08.11] B2: shows tiles have different “size” … and notice the blue…

thank you, it seems to be a bigger problem.
I already tried dx12 today… no texture bugs, but a really horrible performance.

Which drivers did you go back to?
This may help
Radeon

Unfortunately this looks like an AMD driver bug. Nvidia also had similar issues but already fixed it in their drivers.

You could submit this issue to Zendesk and see what they have to say about it:
https://flightsimulator.zendesk.com/hc/en-us/requests/new

Back to basics.
Remove all community folder mods and test

Asobo seems to have made some changes to the renderer that caused these tiling issues to manifest themselves in recent drivers from both AMD and NVIDIA.

I have never seen such a buggy game. Completely without mods, it currently runs slightly better.