I may be a lone voice

…but I want to say that SU5+hotfix is the best the sim has been for me so far since launch.

Just a few highlights, and there are many more, for me:

My personal view on a few of the requests being made on these forums:

So I want to say to Asobo a huge “thank you!”. You’ve really improved the sim this time with massive improvements across the board and launched on xbox at the same time. A huge achievement and one you should be proud of.

I’m not trying to antagonise anyone with this post. As I said, maybe I’m a lone voice, but I don’t care

But glad someone is enjoying it

SU4 had a better visuals (no pop-in, more details)
better PC like UI (I hate console UI)
SU4 did not have CTD
Controls works well while now we have a lot of problems (trim, can’t move while looking around,…)

Correct, don’t understand why a slider should be a problem for people with old computer.

I fully expect the pitchforks to come my way

Please give the hyperbole a rest. Seriously. Just stop.

We dont have real ai traffic. CTD continues. Sorry but, is not only me. if havign better performance means take out ai traffic and cloud quality: im not happy.
i bought a product that is changing always. every month is a surprise.
its like buying an apple and discovering that is a banana, and tomorrow: what will be?

thanks for your words, msfs is good. but whithout good clouds and ai traffic, is like google maps.

Same here . A bit disappointed with the LOD changes , but if it lets people with lesser performing systems enjoy this wonderful sim experience, I can live with it. Took a visit to the UserCfg file , and made some changes, so I’m happy overall !! 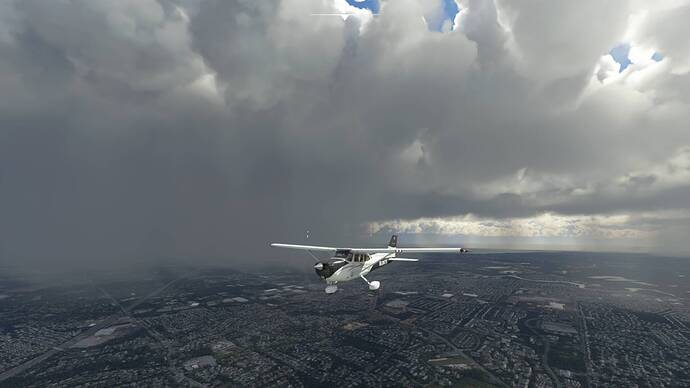 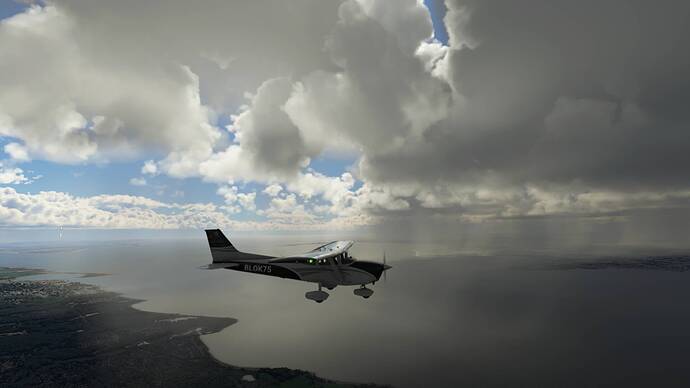 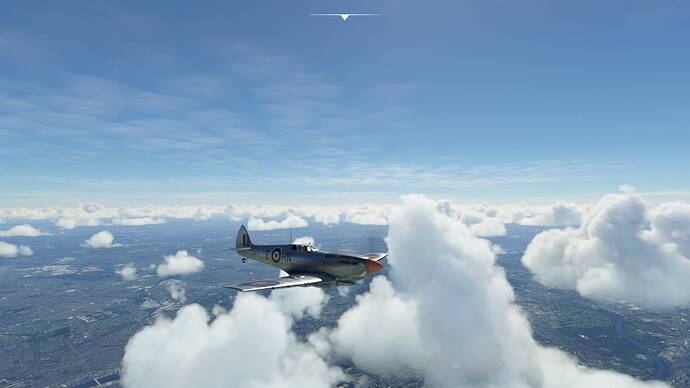 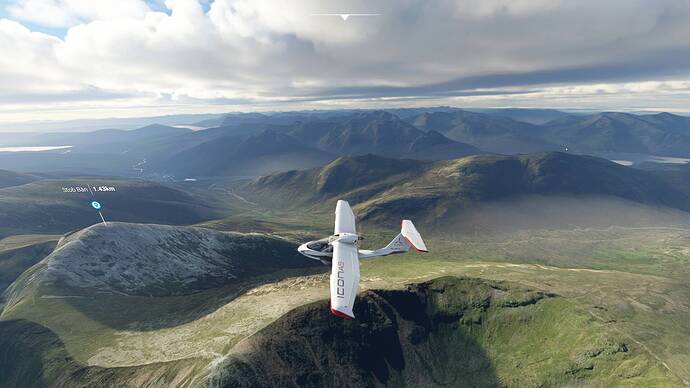 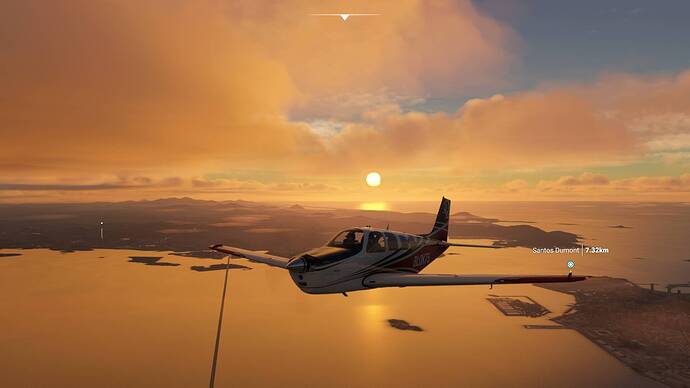 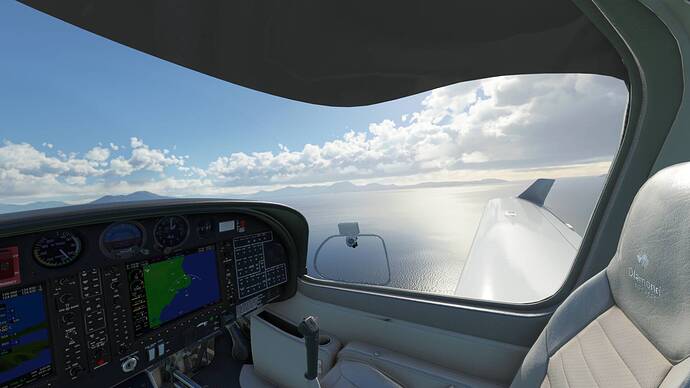 Someone on Avsim said that it was like taking in your 400 HP car for service and getting it back with only 350 HP!

Clearly the forum is by no means a reflection of the majority of players. Please don’t try to suggest that.

When it lights up with thousands of complaints it’s a good barometer.

SU4 looked beautiful, if on a scale of 1 to 10 SU4=10 then SU5=3 for me it looks awful.
Whole forests appearing and disappearing as I look around, AI buliding with almost no AA and shimmering like hell.
Clouds look ultra white with no detail, ground washed out and pastel shades with reduced shadows.
Draw distance reduce to about 1 mile out.

Flying over London I get a few more FPS than before but it’s still stuttery and the buildings appear and disappear as you look around. A complete mess from my perspective.

Well we had a barometer in form of the by far highest voted request, it was people having major issues with performance, up to a level of an unplayable sim.
I did not read from anyone about a bad performance since the patch, and those voicing loud anger are by far less people.

So much for barometers.

Avsim,com has entered the chat.

If you think that the forums are not representative, especially when they are like they are at the moment then I fear you may equally be labouring under false delusions.

If you think that the forums are not representative

Seems like that’s a completely foreign concept for some in here.