It seems to me that there are several things missing from the Icon A5.

Let me start form the thing that is NOT MISSING, but should have some tweak:

->The real plane has a noticeable weathervane effect, when in water. That means it “turns on its own against the wind”. That is why people make silly YouTube videos titled “My Icon A5 doesn’t turn today, wtf?” That is because those people were playing in live environment and that particular day, there was a lot of wind, that made weathervane effect even more serious. They don’t get that. They think it is a bug, when in fact it is just the live environment simulation doing it’s job. Plus the fact that those people are unaware of the water rudder feature of the Icon A5. I sincerely hope that the studio can pick up such uneducated feedback.

That being said the Icon A5 needs:

(…and now the useless stuff)

That’s it guys.
That is all it is missing.

If FS gets those not only will the Icon A5 be feature complete but it will be the Icon A5 simulator to date.

And (as in ALL FS 2020 Garmin GPS systems), there is the mistake of having:
->The “nearest” menu having the waypoint info data and…
->The “waypoint info“ menu has the nearest Airport data.
You get the idea, the 2 menus have switched content. But that is an overall FS2020 Garmin oopsie rather than an Icon A5 related thing.

I thought the Icon A5 also has a safety parachute! Where is that or is it MIA, too?! (or an extra that you have to buy?)

Well that one too.

If one can lan’t land even an the Icon A5 and does want to make use of a simulation of a parachute…FS could have that one too.

And it doesn’t really need to manifest it self with graphics and all, just pull handle and “end of simulation”…with a message “you made it back alive”

But people don’t seem to know what water rudder is, I am sure they will pull the IPS handle just for the fun of it, and then start moaning on line, that the sim took another 5 minutes to reboot mission.

We wouldn’t want that, Would we???

I am not sure if the developers follow the forums, best you open a ticket at zendesk: https://flightsimulator.zendesk.com/hc/en-us/requests/new

Just tried a taxi from Sky Harbor near Duluth, MN in an Icon A5 and as soon as the plane taxied down the ramp into the water “Crashed into water” and back to the start.
Should be able to enter and leave the water with gear down on boat/airboat ramps as [mcthemis62402 points out in their point 2 above.

hey I agree with just about everything on your post but have some thoughts on your 1st. point from a mariners pov. not trying to prove anyone wrong just my thoughts with zero real life float plane experience.
I don’t think you could control this thing worth a ■■■■ in the water. here’s why,

Thanks for taking the time to share!
The main issue I have seen, see picture, is the ability to land with wheels closed, first time it was my mistake but I could simulate it two more times.
Not sure it is a bug, but the flight log marked it as one, still ATC asked me to leave the runway

I think this post needs to get a vote button, not bug report as looks as this aircraft needs some care 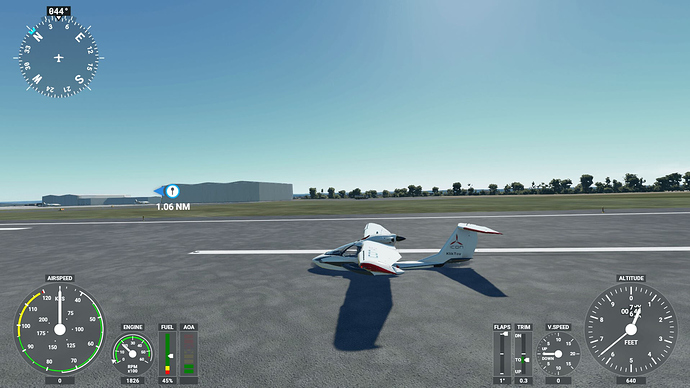 You can do a wheels up landing in any plane. You will usually damage the prop. but in the Icon the prop. is protected. When I tried it in the Icon, I got a grinding noise and smoke coming from under the plane. Once it stopped I could not lower the gear, and could not move. It seemed pretty realistic to me. Except no fire engines scrambled to help.

I don’t even think the water rudder is even modeled in the sim at all, I’ve had a look in the flight_model.cfg file and there are no entries for water rudder, just the rudder.

This is probably why this plane can’t steer on the water!!!

Try landing or taking off with it deployed (flip the water rudder tab with the mouse). You will see that exceeding the parameters results in a crash. I agree that when deployed within parameters it doesn’t seem to help.

I think it needs to more like this one, to be the Icon of Simulators 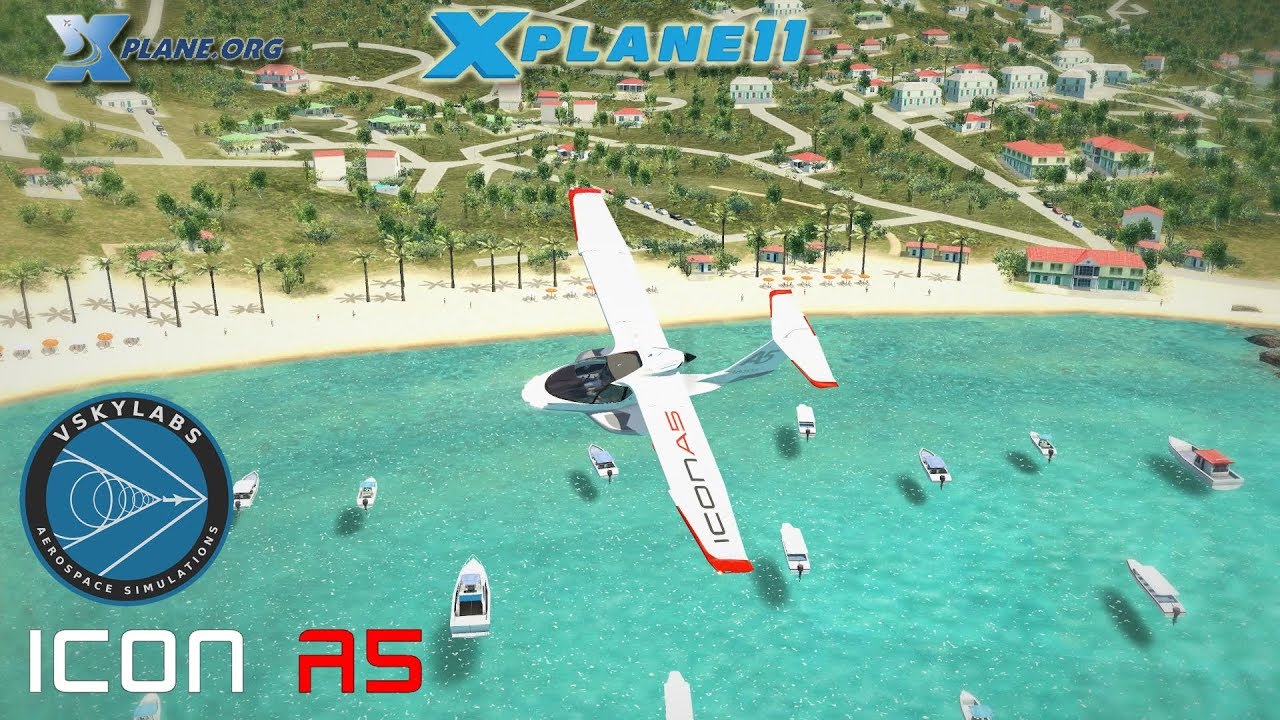 Yes agree, and yes we just talk about rudders missing, the parachute is missing too… and yes. the SDK is not able to deal with waves created by aircraft moving in the water… let say maybe 2022-2023 version

There is a switch in the Icon for lowering and raising a rudder in the water. It is supposed to help you steer at slow speeds in the water, but it doesn’t seem to do anything except cause a crash if you go to fast with it lowered.

If there is little wind the WR does it’s job. And it allows steerage at lower speeds than just the regular tail surface.
However if it is windy the water rudder is not enough to counter the yawing applied by winds striking the vertical tail.
The water rudder is normally stowed on amphibs for takeoff and landing as far as I know.