I have spent the past week or so dusting off an old favorite bush trip in Papua Province, Indonesia and breathing new life and excitement into it by the inclusion of 5 new landing challenges. This is not to say the original flight was not hard enough, I’ve just stepped up the difficulty a few notches. Each of the 13 landing locations in the jungle covered mountain ranges have been rated from “Easy” thru “Heart Pounding” (with the emphasis on the latter) and there will be little chance of sitting back with your feet up on the desk flying with the Auto Pilot on.
.
I’ve also included a flying challenge at the end (with a double twist hopefully no-one will see coming) that will provide an interesting and again challenging ending to a tough flight, a flight that will really test your landing skills and aircraft handling techniques.
So…following are the details:

Aircraft: Cessna Grand Caravan (this and the Daher Kodiak are the two “workhorses” used in these parts in real life)

Voice Chat facility is provided in GUNPILOTS server for the flight

Hello,
I have renamed your title. The use of all capitals is prohibited, per the Code of Conduct.

BTW…maybe you can assist an old guy who is struggling with technology…My discord server name and nametag (as well as my utube channel) are all called GUNPILOT… why is my name ConstantLake310? Can we change that to reflect my established name of GUNPILOT? Any assistance you can pass my way would be gratefully and hugely appreciated…thank mate

Your name, ConstantLake310, is called an Xbox gamertag. There’s a good chance it was assigned to you. You can change it one time for free. After that, you have to pay.
Here are instructions on how to change it.

I had so much fun on the first run of your Jungle Air Safari, that I’m planning on joining you again for this rerun! Here are a few teaser pics from yesterday… 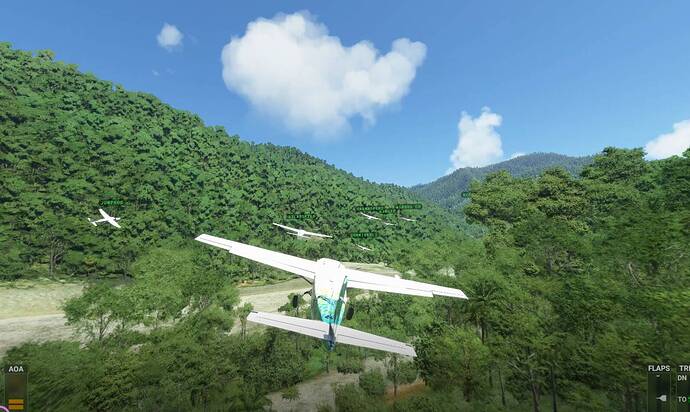 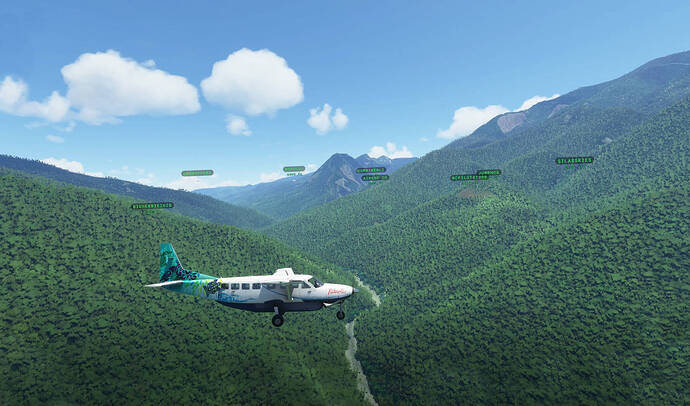 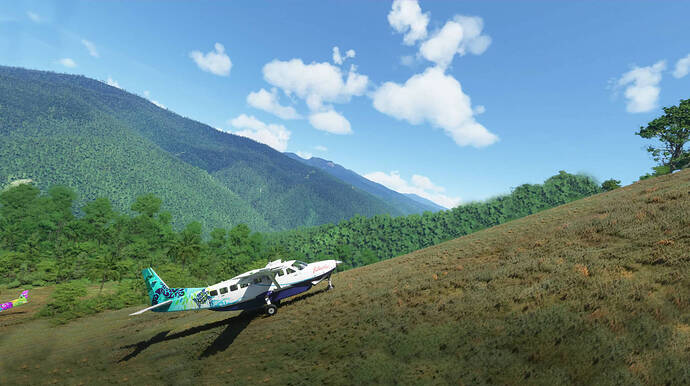 Really enjoyed this one. Gonna do it again

Looking forward to this today at 3:30 p.m. Pacific time. Thanks for doing this again for US and Canadian Pilots.

I am logged in and awaiting Roll call for the 3:30 pm West Coast US time.

What a great time flying in and out of the Indonesian jungle!
Thanks Gunpilot!!! 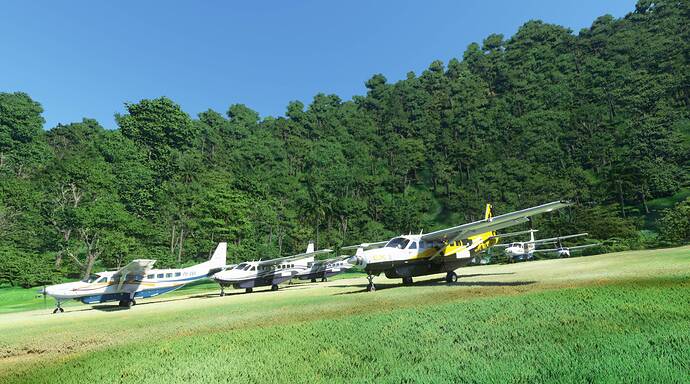 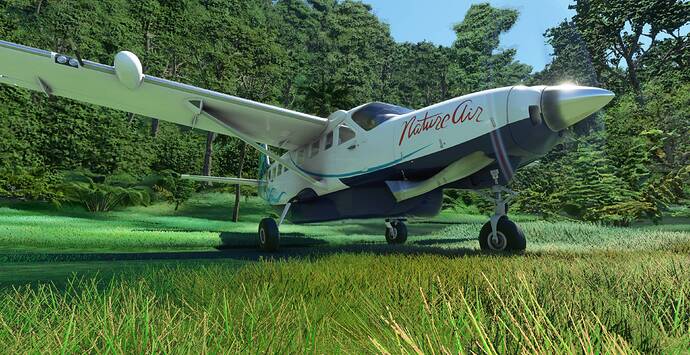 Definitely a challenging set of strips to land on. I did a few go-arounds when I could. I seemed to have more trouble getting turned around at the end of the strips than the landings themselves.

It’s difficult to know where you will be stuck in grass or not. Which buildings can you clip with your wing successfully and which ones will stop you in your tracks.

I did practice with the slew controls a few times to get back to where I could turn around. The sim definitely needs a way to move 25’----> that way, instead of ending up over a hill somewhere rolling backwards down it