Just thought I’d link this article I just read concerning the how‘s and why’s of our 3D worldwide scenery. Thought it was pretty insightful (well, I thought so anyways). Blackshark’s founder and CEO Michael Putz not only explains how Blackshark manages to pull off what they do in regards to the sim title, but also why some things currently cannot be done as well.

Never knew Blackshark was a spin-off of Bongfisb, the maker of World of Tanks. 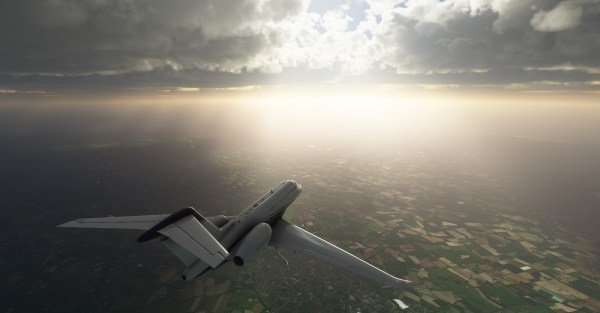 Meet the startup that helped Microsoft build the world of Flight Simulator –...

Microsoft’s new Flight Simulator is a technological marvel that sets a new standard for the genre. But to recreate a world that feels real and alive and contains billions of buildings all in the right spots, Microsoft and Asobo Studios relied on the...

Very interesting piece. I do find the whole autogen thing incredibly interesting. This is such an ambitious project - to attempt to model the entire globe with procedural A.I., as they’ve done. I might grumble about some of the errors, but I just have to take a virtual flight around Papua New Guinea in MSFS and I feel like a fool. Thanks for bringing this article to our attention.

Overall, I’m very impressed with what they’ve been able to accomplish. Combined with the community’s work in creating specific landmarks that are beyond blackshark’s capabilities (monuments, stadiums, ruins, castles, towers, bridges, etc), the world can look really great. That being said, does anybody know the best place to provide feedback for opportunities of improvement? For example, check the screenshot below. This is a picture of a poultry farm in rural Arkansas. The AI thinks it’s a massive apartment complex. Most of the inaccuracies that I’ve seen with blackshark aren’t that immersion breaking, but seeing massive apartment complexes all over the rural US is an eye sore to me. Please don’t misunderstand me here…I’m very impressed with their quality overall and not trying to nitpick. I just want to know if there’s a place to submit this kind of feedback so that they can continue to improve their AI. 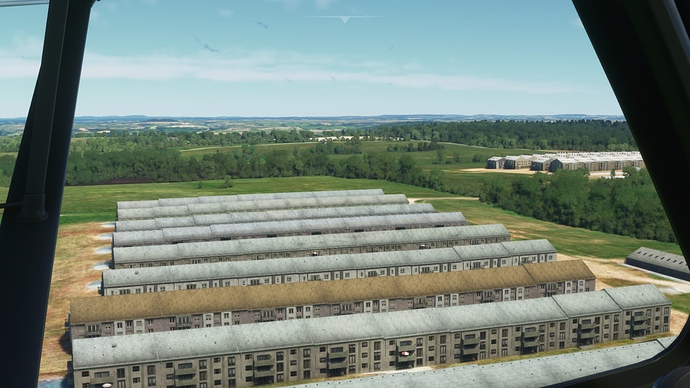 For reference, here is what they’re supposed to look like. On sunny days from the air, these metal roofs reflect quite a bit of light too. 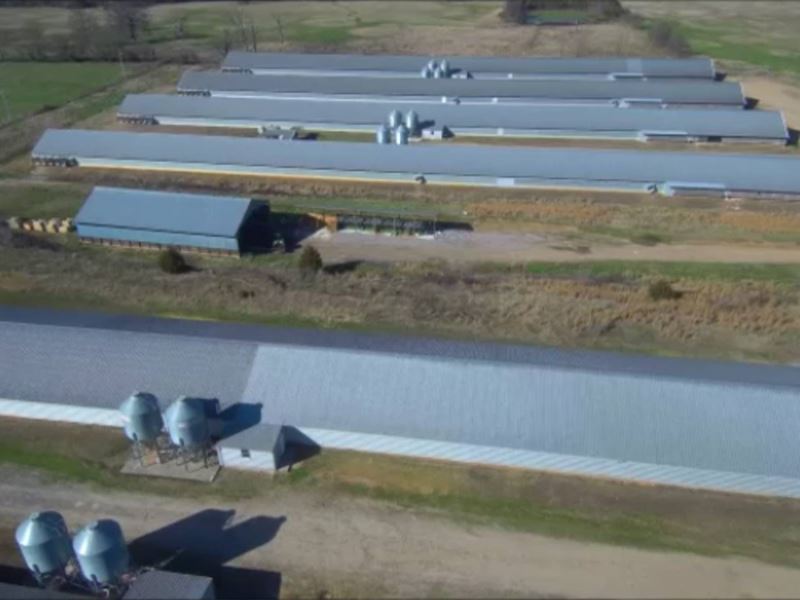 I’ve seen Canadian geese fly into those roofs before… thinking they were water, I assume.

Interesting. After reading the article I think with Blackshark we will just have to live with growing pains as the computer learning is continuously, well, learning. Other than going back in and hand modeling incorrectly rendered items such as buildings which would be a daunting task unless it’s modeled by a third party and can replace an existing structure…? I haven’t messed with the SDK so I don’t know what the current status is.

I see what you’re saying though. I don’t understand completely the correlation between coding and computer learning though the later I would guess would be based off of evolving algorithms. And that’s the kicker - as recognizing one rooftop in length, color and reflection may mean something different to the next batch of satellite imaging, or the building right next to it for that matter.

I think in your case as in the missing airports reporting thread items like this are then forwarded to Blackshark for further review/investigation. It may even be implemented into the learning process itself. This is just conjecture on my part of course. Either way, I find it pretty impressive with what technology is out there and can pull off.

I could go really long-winded here, but I’ll just say that, despite the occasional terrain glitches and building placement errors, we’re being pretty spoiled by FS 2020’s world compared to the repetitive, ugly, tiled textures of previous generations of FS. Sure, you could download satellite image texture packs for FSX, but now you don’t have to. Considering the massive technological undertaking, I’m amazed they pulled it off as well as they did, imperfections and all.

The autogen in this game is an amazing first effort. I really hope the “10 year development plan” includes incorporating Blackshark’s latest developments. It would be amazing to eventually see this level of scenery generated from aerial imagery, or even have the photogrammetry replaced by this: 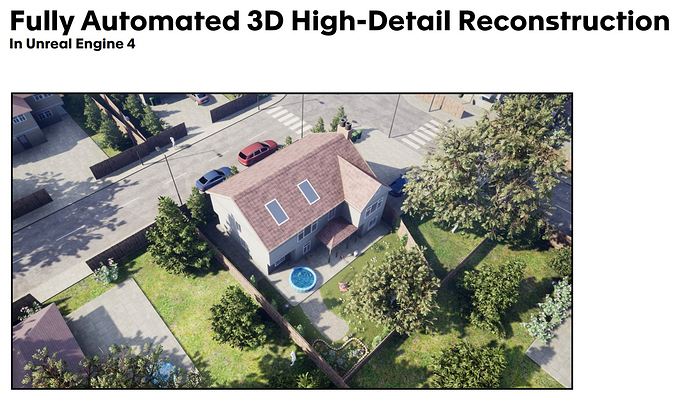 We get houses now, but details like roads, road markings, light and telephone poles, and fences as shown above are important in a flight simulator and could really take this game to the next level.

Gotta love this quote…
“Machine learning takes a slightly different road,” noted Putz. “It also looks at the shadow, we think — because it’s a black box, we don’t really know what it’s doing.

IKR…I immediately thought of HAL from 2001: A Space Odeyssy. Kinda creepy and scary at the same time.

I liked his other quote too;

“And when you look at simulators, from military simulators or industrial simulators, they always kind of look like ■■■■ compared to what we have in driving games.“

Sounds like the kinda guy I could kick back with and have a few beers.