Is this Tall Tower supposed to be near EDRK?

Is this Tall Tower supposed to be near EDRK? 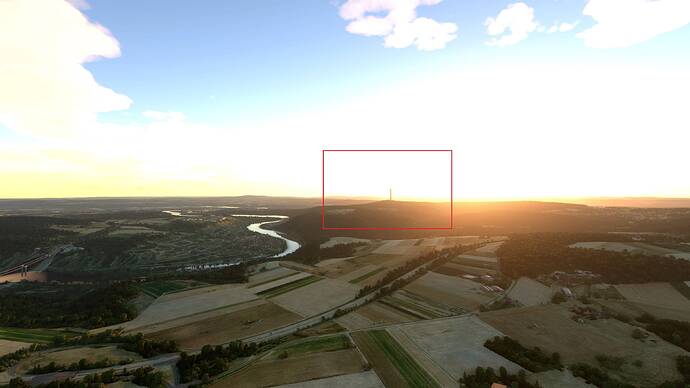 “It was fashioned by the builders of old, who smoothed the Ring of Isengard, and yet it seemed a thing not made by the craft of Men, but riven from the bones of the earth in the ancient torment of the hills.”
I believe that is Orthanc good sir.

Did you check Google Earth for its shadow?

I checked google maps but didn’t see anything hence my question.

Clear any rolling cache you have, and if you have a manual cache for the region, delete that and re-download. Ever since WU6, monoliths and gargantuan buildings have been reported by several users.

That wasn’t the question. Resetting caches didn’t do anything.

Then it may be the next edition of the “Melbourne Monolith.” If you have coordinates for it, I’ll try to swing past it in the near future. I’ll be busy most of tomorrow and maybe Wednesday.

Thanks. If you spawn on EDRK, you should see it.

I just set up there and took the drone straight up. I couldn’t see anything in any direction. I have my terrain pre-load set to Ultra. What direction is it from the airport?

It’s the television tower. For a better one and abetter bridge use this adon 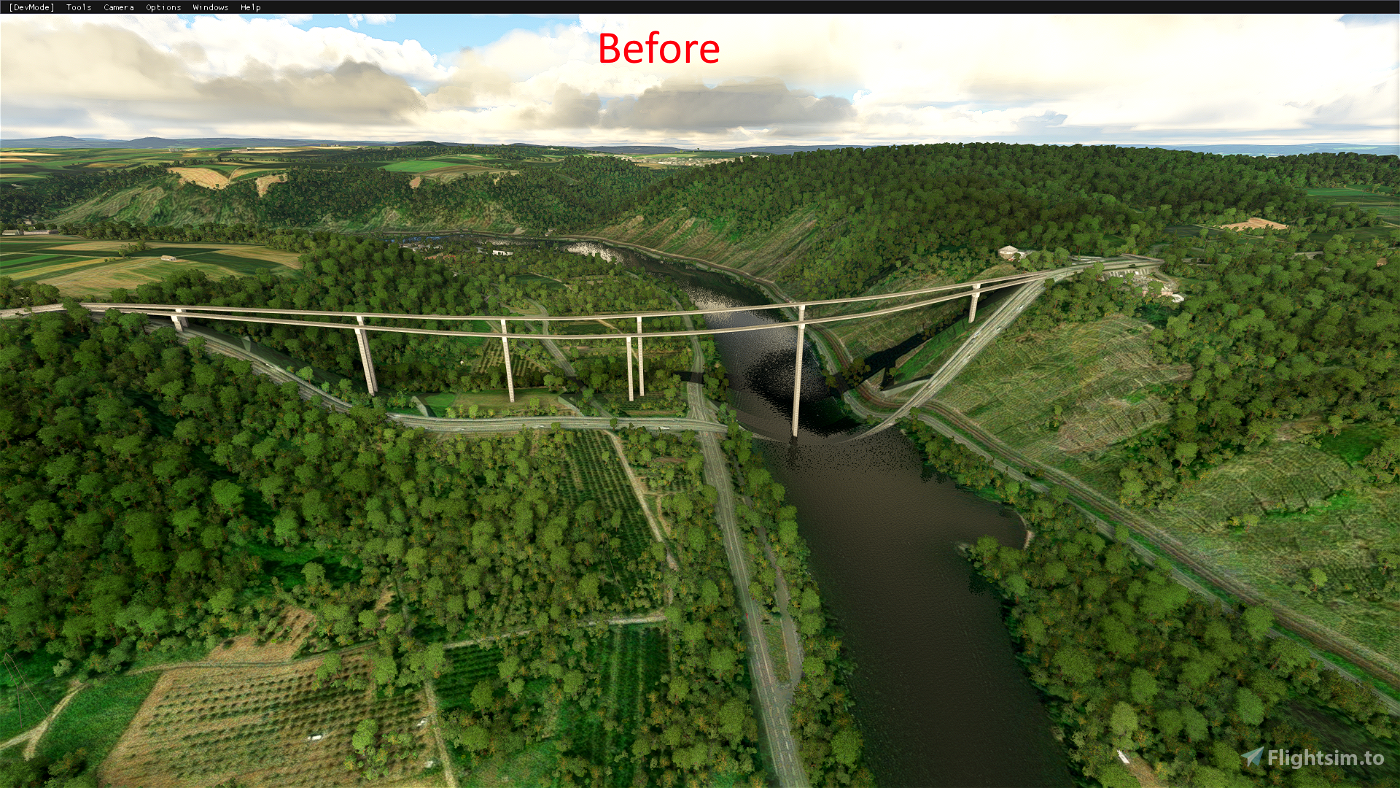 ✓ EDRK_patch is a Microsoft Flight Simulator 2020 mod created by DeltaTango. Download for free to enhance your experience in MSFS 2020.

I’d call that a solution if I could!

Thanks for the confirmation!