This product, regretfully has not, lived up to any where near the advertised hype.
Yes, it has pretty scenery, some of the time…as long as you ignore the “spikes”, underwater bridges, underwater ferry terminals, underwater marinas, multi story buildings appearing and disappearing,etc etc.

Let’s not mention the accuracy of the flight models…which again, come nowhere near the original advertised product. Without the 3rd party mods, this game would be languishing in the recycle bin.

I am obviously in the minority, but as I’m old school, wrong side of 60, I am getting very tried of manufacturers adverting one thing and selling a product far inferior to the advertised one.
What can I do about it? …absolutely nothing!!! Just get the steam off my chest .
Why did I bother posting this?..I have just completed a flight, with a bunch of mates on line, across the Czech republic and Germany…that is where these challenges surfaced.

I am obviously in the minority

I just completed a flight using the stock Baron G58 (without any mods) with the WT G1000 NXi. Had a perfect flight with AP on a rather demanding Rnp X Rwy 20 approach into MGGT.

Not sure what was causing your Baron G58 AP problems. 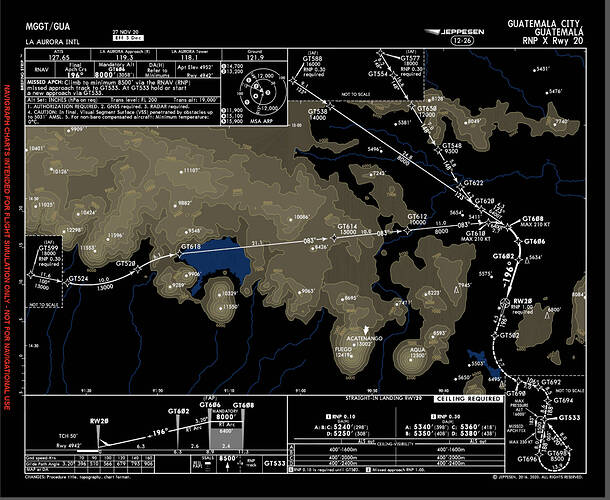 Yes… I also have had successful flights in the baron…regretfully, in this instance it turned to, shall we say, dog doodies…it has happened in the past …but, by no means every flight.
This was , just one of the challenges I faced on this excursion. But thank you for your response. Just for the record, one of our fellow “pilots” has also had this happen on a number of occasions, with this aircraft.

Not a minority at all but actually quite a large number of people THEY would like to silence as this forum is, and I quote “A happy place for happy people & not meant for those with an axe to grind” stated by a moderator yesterday

as this topic does not follow this categories guidelines, the topic was closed.

Further feedback for WU6 can be given here:

Read the Release Notes here. Please use this thread to discuss the latest update, version 1.19.8.0. Other topics created to discuss this thread may be merged here. Poll Questions Feel free to answer these poll questions after you download and experience the new update. poll poll poll poll poll Frequently Asked Questions Where can I find out about Known Issues Click the link titled “Known Issues” in the hamburger menu, which is opened by clicking the button next to your profile picture o…

Nevertheless thank you for your feedback @WobblyDuck3467 .