No patch notes for it, maybe I have just got in before they have posted them. Was a content update for the maverick thing too.

It only downloaded one package, the A310.

I had an .exe file update, then a 300MB download and then 1 item in the content manager for the Maverick

The Top-Gun Special we got earlier this year

Yup. A310 update. Well, I also got an update from Denver airport but that’s because I mistakenly deleted the folder. 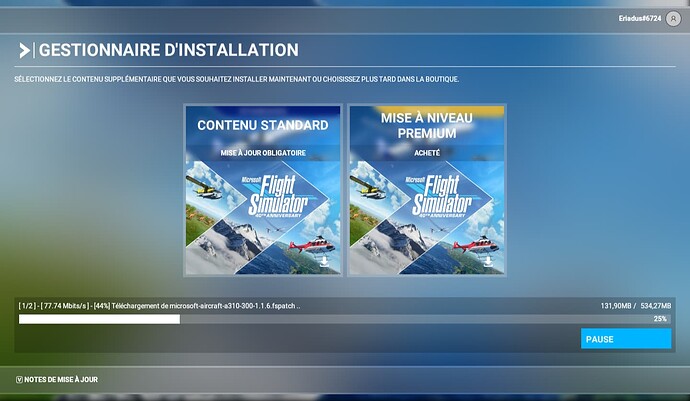 Well, I guess that explains this window that has been sitting here for the past 5 minutes … 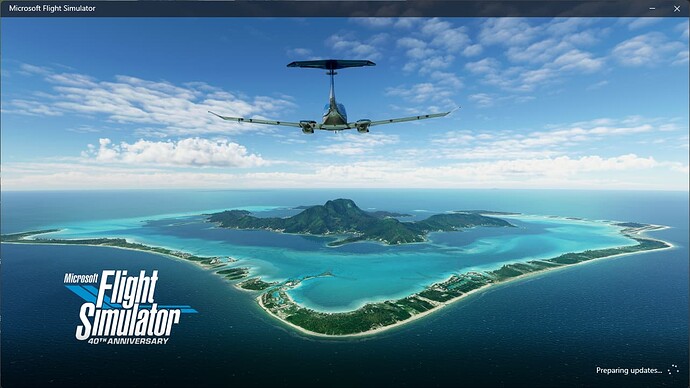 Hi all, here is an announcement regarding today’s update:

This morning beta update 1.29.30.0 was mistakenly released early to beta testers through the Windows Store. Release notes will be available when the beta update goes live to Xbox and Steam users later this week. The update for these platforms will be identical to the Windows Store release. Thank you, and we apologize for any inconvenience.

What i can say, it hasn’t improved visual quality on Xbox

It hasn’t released to Xbox? Unless you’re ve picked it up then they pulled it?

Was it supposed to?

Read the post from iinKWest, two posts above yours.

To clarify, folks, based on the update, it was accidentally pushed out to PC Users using MS Store only and Xbox and Steam users will receive the same update later this week.

Had an update on my Xbox system

Hope that it would have …

Is this new version going to arrive on XBOX for non insider members anytime soon?

That is no bug.