KBID happens to be one of my “home” fields in-sim, so I had eagerly awaited this ever since they announced.

This isn’t a review by any means, just some quick before and after shots, and initial impressions.

It’s my first buy from Gaya, although all of us have used their products by virtue of them being a 1st Party Contributor to many of the custom airports that have graced the sim over several cycles of World Updates.

It looks and feels like the real deal - I’ve only flown over it once IRL, but the touches are nice - people, a roving accurate RI Airports branded utility truck, the brands and makes of the cars parked. I was pleased to see an accurately placed New England Airlines (NEA) Islander parked on the closest ramp to the terminal. In the summer NEA typically makes hourly runs using it’s mixed fleet of Islanders and Pipers between KBID and KWST (Westerly RI USA).

Updated: the harbor traffic is from Gaya.

Overall, a great improvement on a field I use often. It’s available now via ORBX.I know there are a few New England flyers on this board - do check it out! 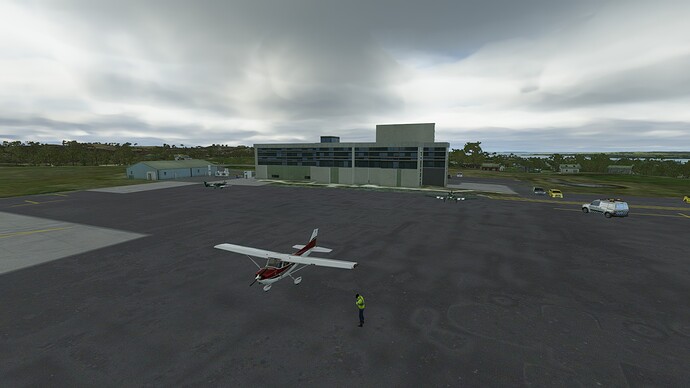 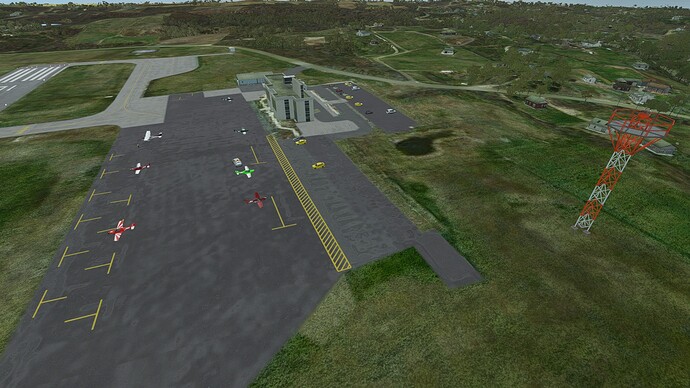 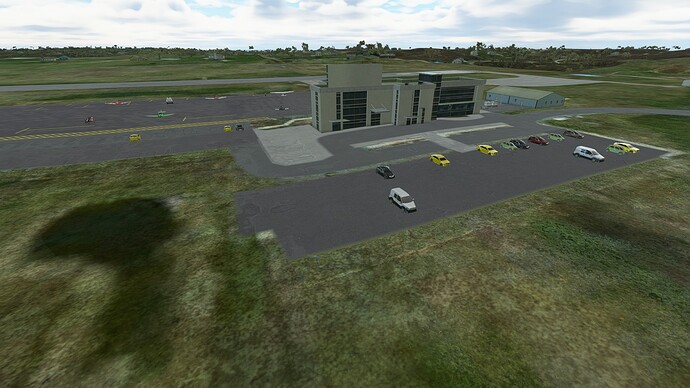 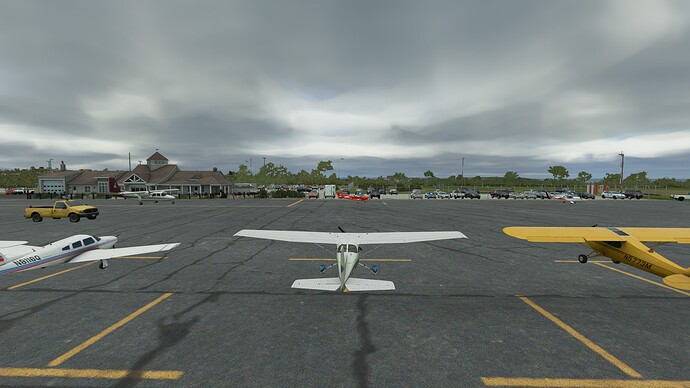 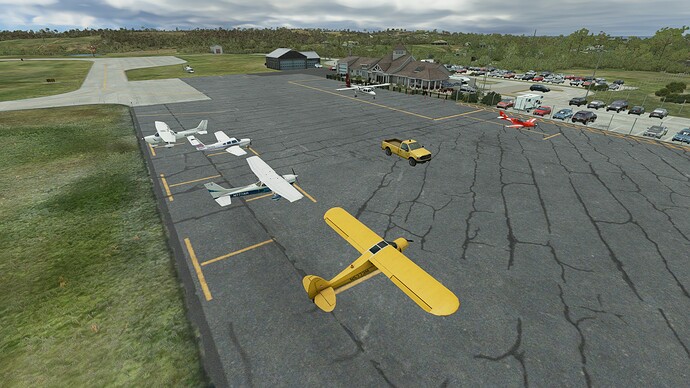 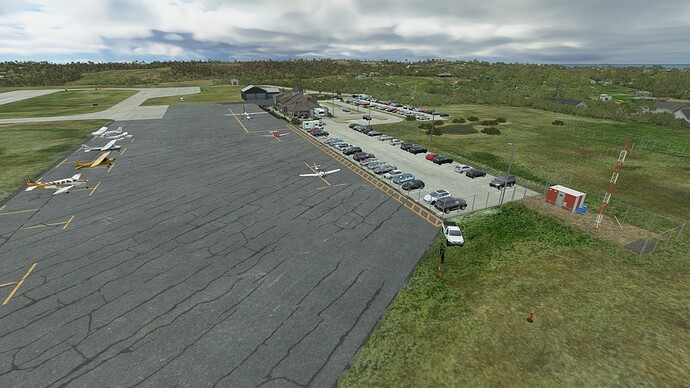 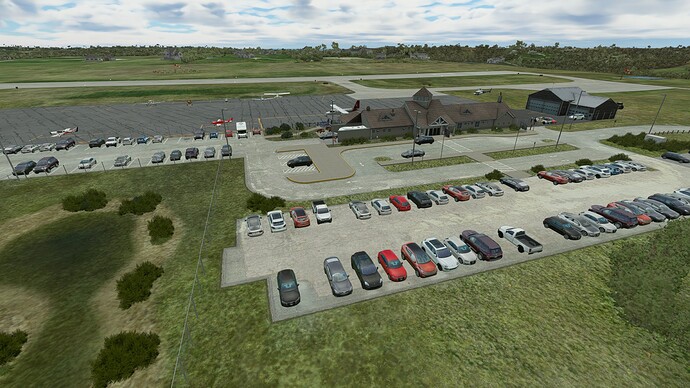 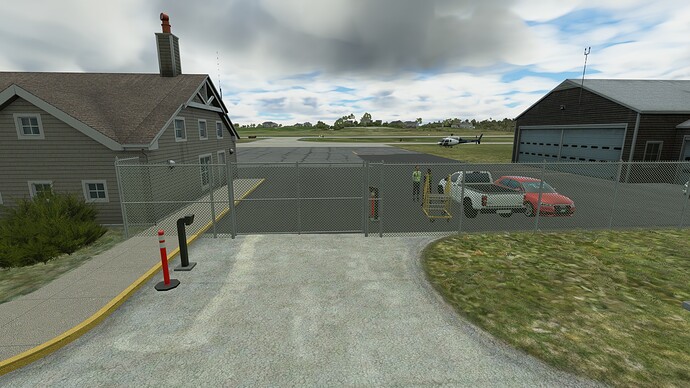 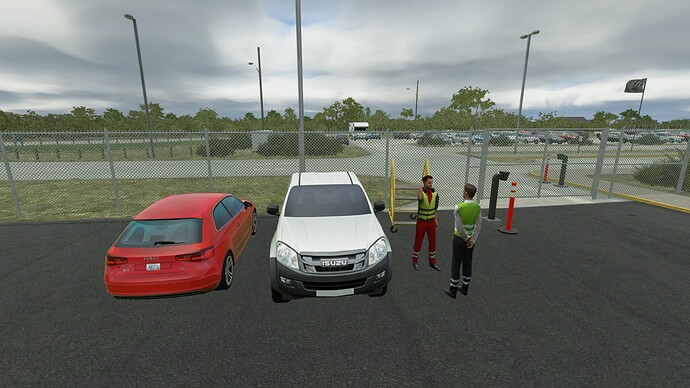 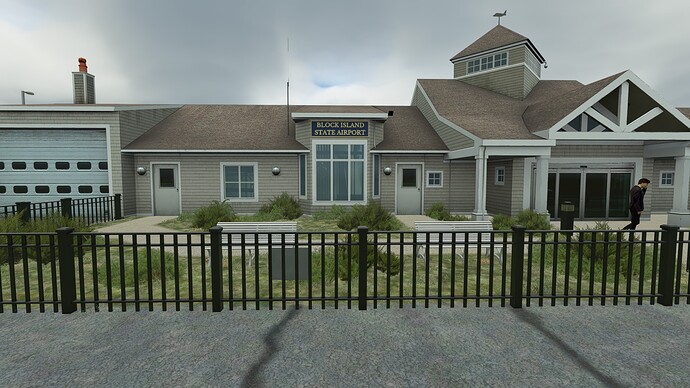 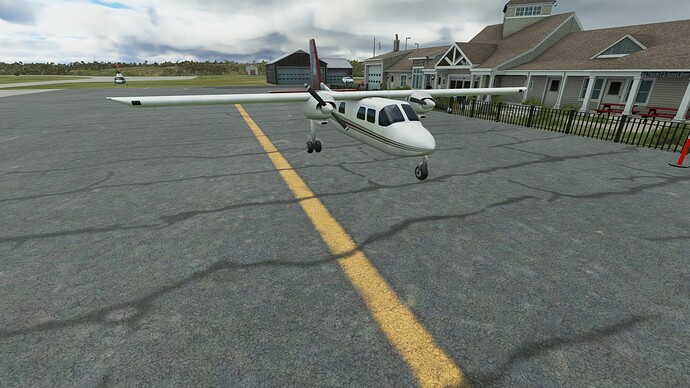 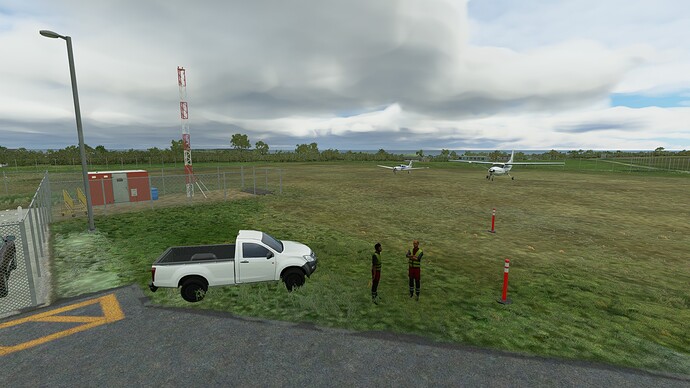 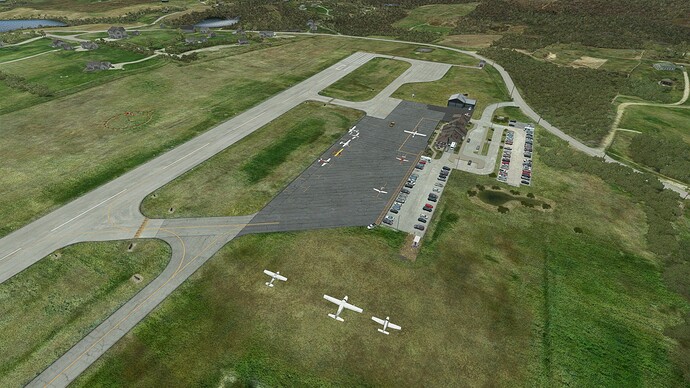 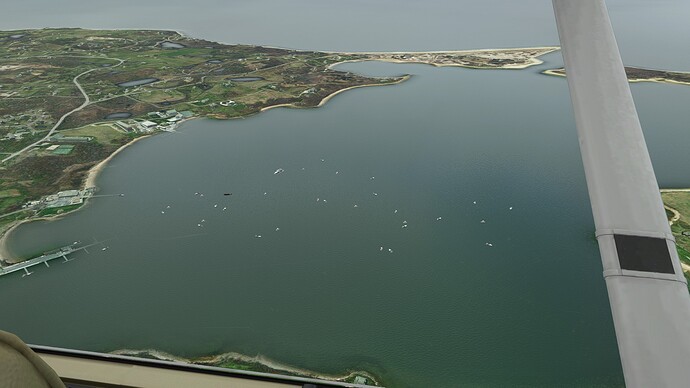 With an accurate field comes accurate obstacles. Anyone used to coming in low on RWY 10 - there are now legit telephone light poles on Center Road which circles around the runway threshold. Do not get low. At some point, we’ll hopefully have actual obstacle collision that’s fine detailed like power lines. 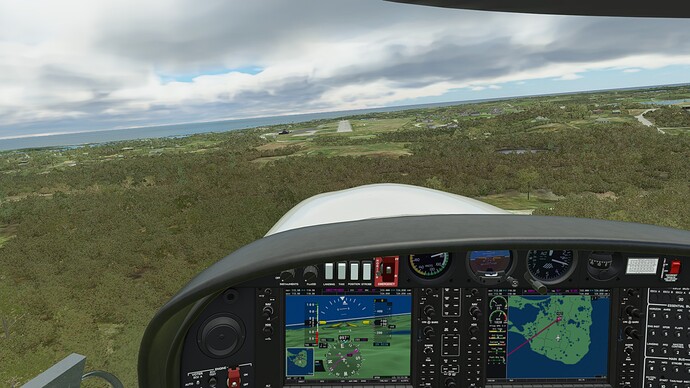 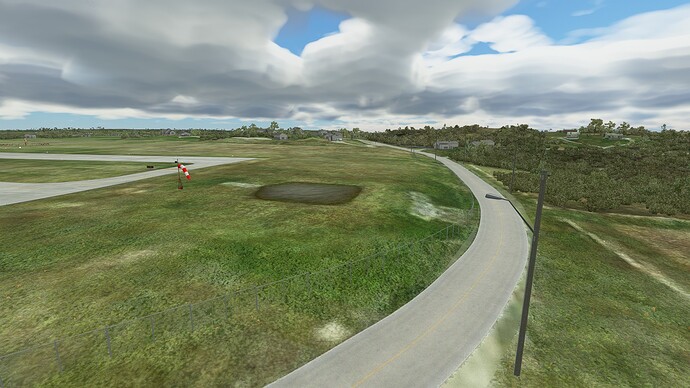 Also - those ramp spots are getting tighter now - if there were adjacent parked a/c - I’m not sure how I would get into this spot without going onto the grass. 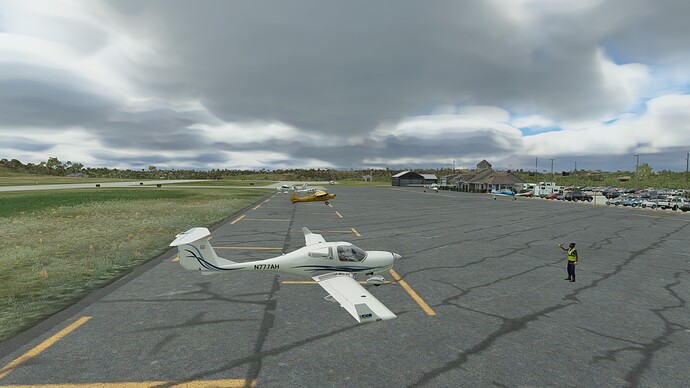 I just bought this as well, its pretty and accurate, and I love the little details like the license plates. Its a fun destination or island hopping waypoint, I’d say definitely worth the money if you land here often. On the Orbx forum the developer said they’re looking into adding the light houses to the island too, which would be great for vfr.

I made a pair of complementary New England Airlines liveries for the BBS BN-2 Islander to go with this airport; I know some don’t care about the outside of the plane, but its pretty neat to me to be able pull up behind the other BN-2 to pick up passengers. We just need a KWST airport now

It’s interesting to see literally a year later with the release of World Update 10, this exact airport by Gaya is now bundled for free. I still prefer this version though - it’s more polished and has all the planes on the ramp which adds to the immersion.

It looks like Orbx stopped selling this airport and rightfully so.

Orbx did indeed, and the Gaya front page is still redirecting to them for the product.

I bought KBID from Gaya only recently, now it is free. Haven’t even been there yet.

It’s really not worth it to spend money on airports. Freeware and WU Airports is the better way to go, I guess.

Glad people get it for free, just a bit odd they put into a WU the exact version that was formerly sold in the Marketplace.

It’s not exact. There’s less detail on the Terminal Buildings and no static aircraft on the ramp, which really adds to the immersion. I also feel like the utility truck that drives around had a custom path in the paid version and the one in the sim is just randomly going around but that would take more comparison time that may not be so valuable.Suffice it to say Gaya gave a less detailed and featured version model wise than what they were selling. Probably commensurate to what MS paid/is paying them for either the airport itself or as part of their on-going work as one of the resident handcrafted airport builders for the sim.

how would one know this…

Well it’s not the first airport that I bought and that was later in a WU. Before it was at least another developer.

I stand my by judgement for myself regarding airport scenery: Freeware and WU airports is the better way instead of buying airports.