KDLN RWY 35 - What weird approach is this?

I’m sure you’re not supposed to land there with a commercial airliner, but still, what kind of approach is this? 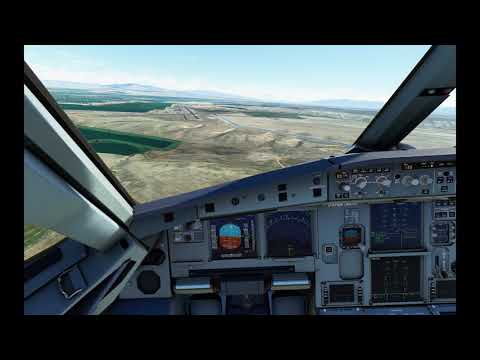 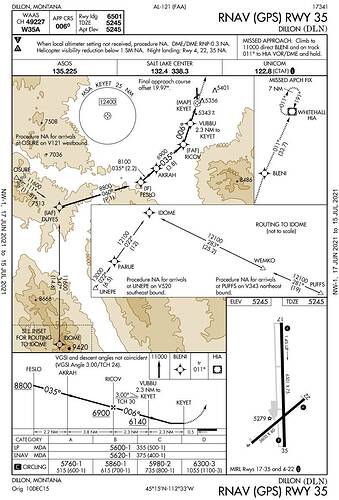 Yes, that I figured

But why that turn-to-touchdown (or something)?

To avoid the mountains to the south on the runway centerline.

Airport does not have Commercial Operations:

But the approach is pretty similar to my Toncontin RNAV RWY 20 Approach. 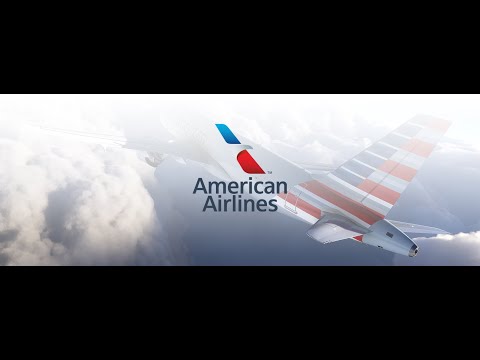 I just started out flying airliners so I’m not too proficient yet. I don’t think I could consistently land an approach like this.

I mean, that airport may not have commercial flights in real life, but that chart does list minimums for Category D circling (which is an approach speed between 141 knots and 165 knots). And with a runway of 6,500 ft that is plenty for an A320.

So for simming purposes, why not?

But why that turn-to-touchdown (or something)?

Waypoints are not handy, but this landing is very ok, very well done for these short distances. It looks like an S-curve. Just like you’d do with a C152 to compensate a sharp turn, just before landing. Go to the other side and turn back gently. This is about reducing the centrifugal force from the turn. The aircraft wants to go right, not only forward… to compensate, you take a smaller turn to the other side first.

One issue with an large airplane is weight/inertion… you can’t bank too fast, that is why a double S is better (second image below) but you’ll need a lot of space for that. In this case, the runway is too short, so heavy reverse thrusters was needed.