I’ve been enjoying flying the Kodiak. Also, great content from the Missionary Bush Pilot YouTube channel. While I have the Kodiak 100 POH, accessing the performance data can be a bit of a hassle while flying. In this Missionary Bush Pilot video, you can quickly see the great quick reference charts Ryan uses for setting takeoff torque and for takeoff/landing speeds: 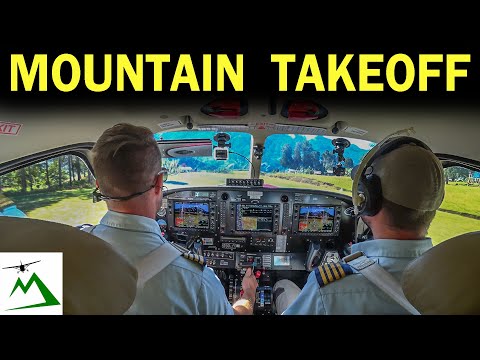 Last flight I did after the hotfix I was about 50% right rudder and actually had to back off a bit during the takeoff run.

Are these the settings that are give in the manual? I haven’t adjusted any of these settings yet, might be a good idea

Stil waiting for the update to come to Simmarket…

These are in the SWS_Kodial100_wheel manual, not the POH.
Section 6, performance

I grabbed screenshots of the chart and takeoff/landing speed cards and made a PDF which is easy to reference. I’d share but think it’s copyrighted to the owner of the video? Either way, easy enough to do the same if you wanted using the videos? Not really up on all the rights stuff.

In fighter jets a thing called “nose wheel steering” must be activated when taxiing on an airport because the rudder has almost no effect while being slower than 50 knots or so.
The nose wheel steering must be shut off at 60+ knots to have it off at 70 knots in a F-16 jet when there is enough wind for the rudder to be fully effective.

Maybe the Kodiak 100 has no active nose wheel steering and therefore the bush pilot gives full right rudder while accelerating, and releases the rudder and gives only 30% rudder or so when the Kodiak 100 is getting to a speed of 30-50 knots.
Unfortunately the GoPro camera is never showing his feet that´s why this is just some idea…

Maybe the Kodiak 100 has no active nose wheel steering

It doesn’t. But it doesn’t need it. The right rudder is to compensate for the giant 750ish SHP torque monster in the nose of the Kodiak. All single engine piston/turbine aircraft have this. Torque creates this left turning reaction. After takeoff, and during climb and/or high angles of attack, “P Factor” comes into play creating yet another left-yawing tendency. Now you can compensate by holding right rudder, like I have to do in the 172, or, you can use the aid of rudder trim to assist like you do in the Kodiak and TBM in flight simulator.

Commercial airplanes of transport category have nosewheel steering as well. It’s necessary as the nosewheel only turns so far with rudder alone, making it harder to taxi around. You wouldn’t use differential braking like you would in a small GA aircraft like the Kodiak. In the A320 for instance, the nosewheel steering automatically blends out after a set speed as you don’t need big steering angles to keep the nose pointed straight going down the runway.

If we have to input right rudder to compensate, isn’t a left yawing tendency we are compensating for?

Yes! That was my goof. Fixed my post. thanks for catching that!

The Kodiak does have nose wheel steering actually as do other GA aircraft. Some use a direct linkage from the pedals to the nose wheel others use a bungee arrangement. The Kodiak use the bungee setup IIRC.

Thanks. What I meant was referencing an “active nosewheel system” that @GamingCat2130 mentioned for the F16 which can be enabled and disabled. I provided a similar example for the A320. The Kodiak doesn’t have this. Yes, there is of course a physical connection to the nose wheel controlled via the pedals by whatever means the specific manufacturer implements, just like the 172 that I fly. This vs. having a separate tiller or “active” nosewheel system.

The main point was to call out that the steering mechanics had nothing to do with what causes the “adverse” left yawing effect during takeoff. This is due to torque created by the engine which needs to be compensated by rudder / rudder trim.

I talk about setting rudder trim in the TBM 900, another high SHP single-engine turbine engine that has similar trimming requirements for takeoff. See here at 33:30 in the video. 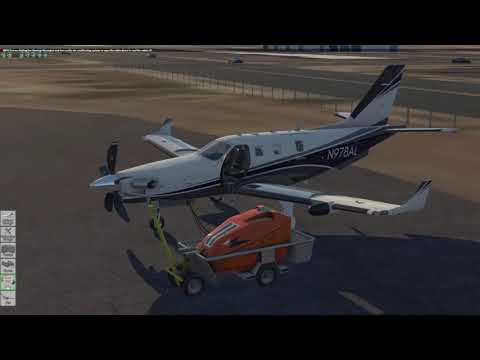 Yes I understand all that but that wasn’t clear from your response to the term “active nose wheel steering”. One could suggest that a system is active if permanently connected. The reason I made this correction is because not every aircraft has a nose wheel steering system so I just wanted to include the differentiation into the discussion. Good points all round.