Ground effect in MSFS feels unrealistically strong and aircraft “float” excessively on landing. I couldn’t find a thread specifically about this, so wanted to start one here to discuss.

It’s hard to quantify, but in many cases (particularly in the TBM and CJ4) it feels like you have to reduce pitch to touch down at normal speeds without floating the length of the runway. In other words, angle of attack at touchdown, at normal touchdown speeds, is significantly lower in the sim than in reality.

The low wings of the TBM and CJ4 will produce some float IRL, but the float in the game feels more like a glider in ground effect than a TBM or a jet. In the sim, propeller disc drag seems to be underrepresented (e.g. this thread), but that wouldn’t explain the float I feel in the CJ4.

Has anyone else experienced this or have a good way to quantify/demonstrate it?

Hey Guys, is it just me or is the Ground Effect on the Airliners making it uncontrollable if you’re at 100 feet above the Runway?

I can’t Control my Airliner in this Situation all my Inputs are “locked” idk what this is.

Yeah i have the same issue. Destroying my perfect 3 hours flight within a second. I guess we need to wait until they fix that via patch.

Coming in to Ibiza, Beautifully lined up perfect, perfect speed, direct on the glideslop wonderful.
Took off AP at 1000 handflew it perfectly to the runway… Landing at 160kts…

For a plane so heavy it sure does float xD On my go-around i basically had to stall it to get its wheels on the ground. 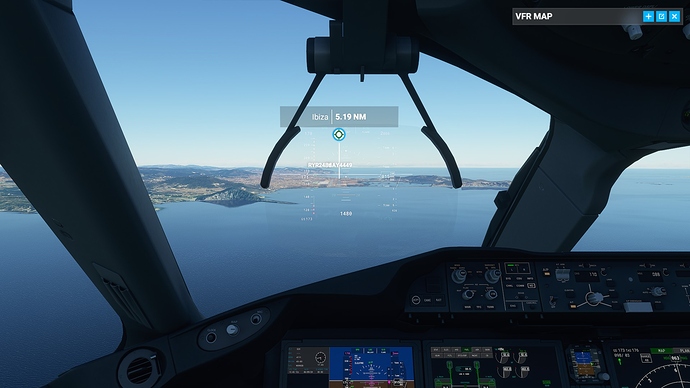 Didn’t even know the HUD was working? How did you get it to work?

For hud just click on it and it will come down.

And yes, the 787/747 and even the airbus have to much ground effect. Weird thing is that sometimes you just think, wonder what happens if i don’t flare at all. And suddently you just smash in the runway. But even a very small pull back on the yoke sends you back up in the air. You can easily float down the whole runway with engines in idle well below stall speed… It’s rediculous😂

But it feels like ground effect isn’t an environment effect but is just implemented in the aircrafts behaviour itself. Because controls behave so much different when close to the ground. I bet they faked it somehow in the aircrafts flight model that below 30/40 the aicraft has more floating capabilities instead of actually having a pocket of air being pushed under the wings…

I really hope this is someting that asobo will adress. The more people that report it to zendesk the better. There is definetly something off, having to force the yoke forward to jsut keep the dang thing from floating off into space just isnt right.

it certainly felt like that, As I say I did everything during this landing pretty much as pefect as i’ve ever done in any flight sim So when i flared the aircraft I was fully expecting to touch down like 1 second later but nope it just stayed there and then weirdly went flying back up again at like 500vs Like it just bounced against the ground.

Is this why my landings are soo bad on anything larger than the King air 350i? I can butter GA but airliners I either send to maintenance for gear replacement or float for a mile and a half… Or am I just ■■■■?

There is a problem for sure; however, until this is addressed if you want those butter smooth landings reduce the approach speed from a realistic 155/160kts to something like 136/140 and cut before the threshold and it will touch down without having to force it.

Skip to 3:00mins in the vid below for the final approach. 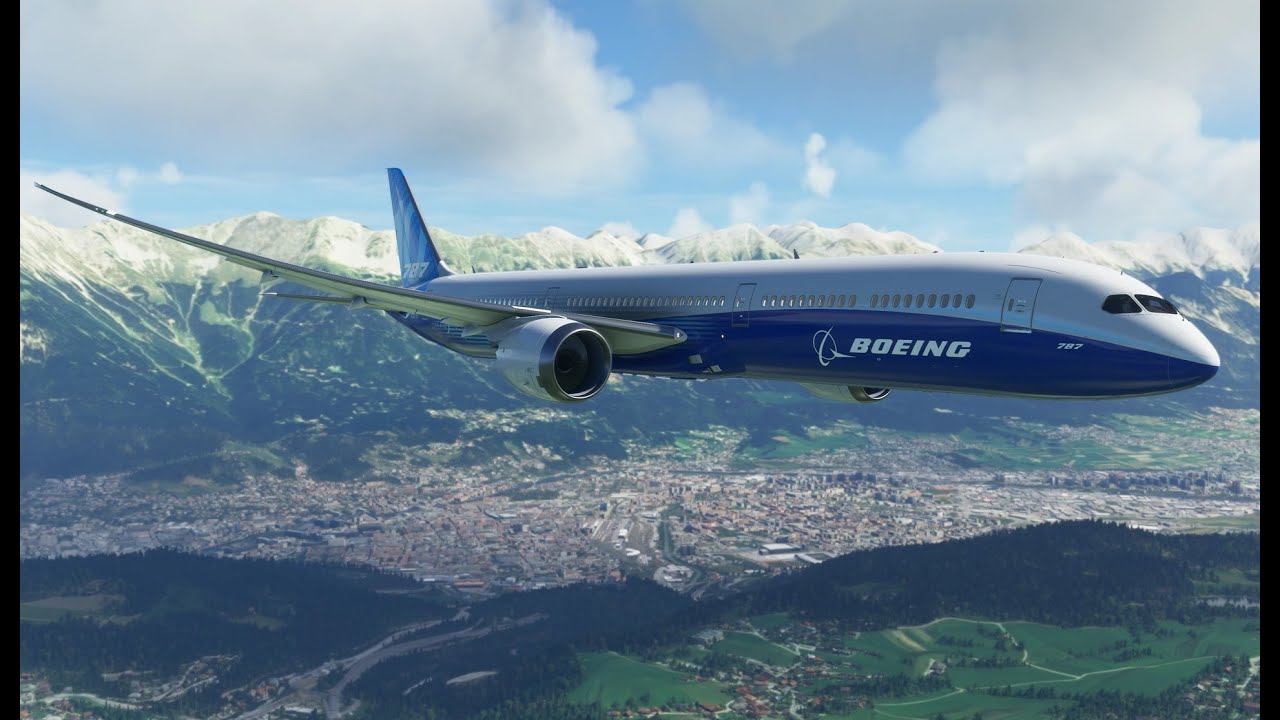 Could it be that the developers tried to simulate the ‘Ground effect’ in the B787 with extra wing lift and reduced drag when close to runway as a reason why it is difficult to land the plane?

I think you’re giving Asobo WAY too much credit. They clearly didn’t spend 20 mins on the plane as it’s 95% inop and a major frustration for all of us who purchased “premium” content

I have mainly resorted to the Airbus now, but I think 160 is just too fast. It also takes off before V1. And I noticed the autopilot sucks. Both the Airbus and the Boeing do not ‘crab’ when there’s actual crosswind. They just try to turn the whole time, resulting in flying with one wing lower than the other. Then there’s the nauseating rocking, which is probably the same problem: the airplane tries to keep its nose to the waypoint, so it constantly compensates by turning (too far), turning back (too far) etc… It’s gone when you turn off the autopilot.

PMDG, where are you?

i land the 748 and 320 with ease, though at slightly lower speeds, you just have to compensate for it.

the placard info states a 140-145 Kt touchdown speed, so, maybe you are just a tad bit fast?

I agree, we expected more from it and hopefully there will be an update. Just from following the zibo 737 mod, I assume that the simulation of the vnav logic is very complex, took zibo a long time to get it right.
Too much to ask from a default plane ? The MSFS 2020 flight model according to real world pilots is not too bad, so I wonder if they have included the ‘Ground effect’ in general.
For now I use VS and a very low (135) landing speed plus nose down trimming.

Hit reverse thrust while still in the air?? Haha

Yeah did this on the 2nd time round cause i really didnt want to spend another 15min on a 2nd go around so idled the engines noticed it still wasnt going down and was like stuff it. hit full spoilers and reverse thrust xD

JaeCMelo “136/140 and cut before the threshold and it will touch down without having to force it.” I’ll give it a try using these speeds

thanks for the advice! will just have to remember to speed up and not stall again when the flight models finally get fixed haha!

Yes, I have the same issue. It Destroying my beautiful 2 hour flight

I have on all my landings the issue that is really impossible to land an Airliner. The Ground effect destroyed my beautiful 2 hour flight.

I hope it will be soon fixed

Is it even confirmed that ground effect doesn’t work as intended?

Personally, I wouldn’t want Asobo to make final approaches too predictable. Air masses should be moving around once you get close to the ground, especially over rough terrain, and when moving over different types of terrain.

With the A320NX mod in particular, we’ve established that high input sensitivity especially for the ailerons had an adverse effect on the airplane’s stability during final approach. It appears that roll commands triggered the speed brakes, instead of only using the ailerons, as intended. Which in an already low-energy state during final approach consequently stalled the affected wing, making the plane spiral into the ground on one side.

The “hotfix” was to reduce the input sensitivity of the roll axis to around -80% and add around 10% dead zone, to make sure the speed brakes don’t engage unnecessarily to perform roll maneuvers.

Obviously Asobo may take a look at their implementation of ground effect. But mostly, it’s its interaction with certain aircraft and aircraft behaviours that may cause issues.