Ok, so I believe we were promised a true to life experience. Well if anyone wants to know what Blackpool Tower looks like, despite it being a landmark in England’s history, you will have to google it and imagine flying over it as it appears to have gone from FS2020

Wow. Joined less than 10 minutes ago and your first post is to criticize the product.

Its a Flight Sim. Not a world SIM. It will improve with time.

If you want Blackpool tower, check one of the sites that do downloads. The tower is there. I’ve already downloaded it… In fact most of Blackpool is covered.

Thanks deafmetal. Have had the product since day 1. Thought the idea of a forum was for discussion? Also thought it was a flight simulator- not 1984 where the thought police jump on you if you speak out ???

I must say that I was a little disapointed that uk land marks are non existent in the sim.
However there are mods out there that add lots of the missing scenery into the sim. Please check out the mod scene.
Here is the forum link to the thread I have made a while back.

I know this is probably old news to some of you but I have just come across a site for freeware mods for MSFS2020 and other games. If you dont know about it then have a look at Nexuxmods There is also an addons site. Msfsaddons Here is another one thanks to Garsonas. Flightsim.to And another one. Thanks to MeVive MsfsCommunity OK I think we have quite a few now. So this will be the last one that I will add to the post. Last one Thanks to StartedCircle35 MsfsReleaseradar NOT IN ENGLISH …

Obviously haven’t been in forums much since 1984

pretty standard procedure for most forums unfortunately. Anyway, please feel free to discuss what you want, ignore the grumpy ones. Glad to see someone else provided information to resolve your observation.

Since were all in on the ‘true life experience’ , any donkeys on the beach and where do I land to get an ice cream?

You know you’re right. I am being grumpy and I apologise. I’m just sick of this forum because there is so much negativity. I realise now I probably read too much into your post and responded aggressively which is something I try not to do. I am sorry.

I think I need a break from this place for a while.

totally agree. criticism is the base for the betterment, we cannot take it all for granted, can we ?

There is no doubt the hype for the release of FS2020 was drastically overdone.

Nevermind “find your own house”, I had trouble finding my own street (in the UK). Houses of relatives I’ve looked for in the UK, US and Spain are usually non-existent.

I too have been very disappointed by the lack of scenery/landmarks not only in the UK, but in general across the globe. This is why, if you prefer to be a globe-trotter (rather than staying in a particular area), the availability of add-ons is not a very good option. I’ve added the Orwell bridge in Ipswich, for example, and flown over it once, but I’ve done it now, so I won’t make a special trip to do it again. However, I did buy the Orbx London Landmarks, because I expect to do that often.

I would like to be able to go to a country, and know the landmarks are already there. If I’ve got to go looking for add-ons, which would only be used once, I probably won’t bother.

But, looking on the bright side, Asobo do seem to have accepted a lot of important stuff is missing from the current database, and with the significant update to Japan, with the USA next and hopefully the rest of the world to follow, they are doing something about it. I’m happy to spend a few weeks exploring Japan, until the next update is ready.

Yes, the fly over your own house tag was massively inaccurate for many of us. Its all bungalows in my street in FS with Chimneys when in fact in real life its two storey houses and no Chimneys whatsoever. My house isnt even in the sim, instead their is a semi truck driving backwards and forwards over the grounds of my property like a demented drunk driver. Its why I kept my very good XP UK installation, its far more accurate.

Lots of other stuff to enjoy in FS though.

Thanks for the info - the tower is important to me as I grew up there and have fond memories (sentimental sod I know). Have looked around but cant find any download - do you have a link by any chance ? Thanks

This is the best site I’ve found for add-ons, just remember some of the bigger ones come at a cost to your FPS. 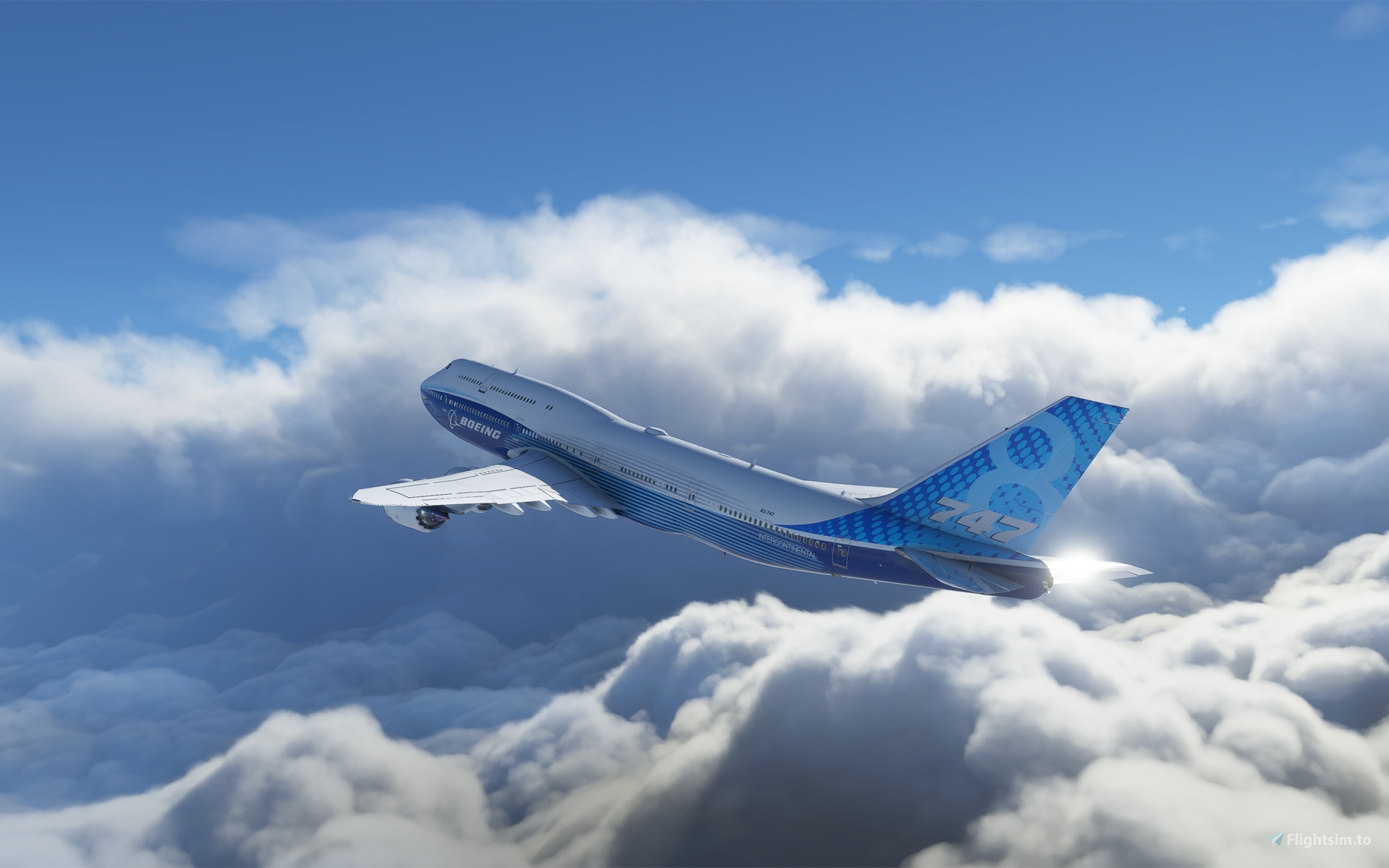 ✓ Your #1 Source for the latest and best Microsoft Flight Simulator 2020 Mods, liveries, plugins and add-ons. Download for free and enhance your experience in MSFS 2020.

EDIT: If you download too many (which is easy to do) they will affect the time it takes to launch the game.

I’m just sick of this forum because there is so much negativity.

It’s true that there is out and out negativity but there’s also plenty of constructive criticism.
In the overall scheme of things both can be useful, particularly the latter.

Regarding the OP’s comments, everyone who knows a particular area well will be able to spot missing and often iconic structures; I could add a sizeable list for the Uk, but it’s unreasonable to expect Asobo to get everything spot on especially so soon. Some will never arrive unless third party developers give them to us.
It was like this in previous sims so why should we expect anything different?

I live in Portsmouth which together with Southampton are the only two places in England with full photogrammetry in the sim.

I used the Icon aircraft to fly over the city.

No kidding…I could see the curtains in the front window of my apartment.

Someone has modded in Portsmouth Naval dock with Warrior and Victory etc.
Thought i’d give you a nudge for that if you havnt seen it yet.

Just downloaded the Blackpool landmarks add-on that someone imported from Google maps and it’s excellent!