My latest video, took me forever getting all these drone shots, but I think it was worth it! What a stunning bird 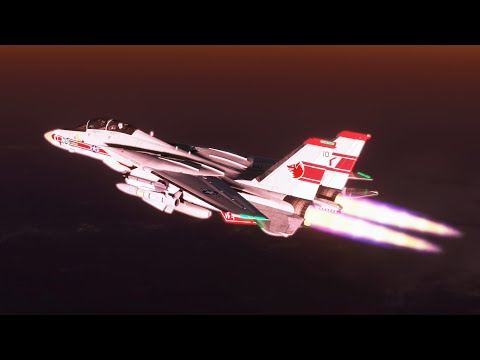 A fantastic plane! Interesting that someone got the idea to make a F-14 for the flight sim including an aircraft carrier.

Sure is! A legendary fighter!

It’s really a pity the only country who still uses it is Iran …
Somehow the F/A-18 just doesn’t have the same presence as the F-14, and the F-35 always looks a bit like a toy.

At least we can still have it in flight sim

Iran cannot use their f-14’s no parts for them. They have been grounded for over 20 years. Maybe longer. They do I think have some F-5’s and F-4’s, but again, parts no one will sell them parts. China may be suppling aftermarket parts, but I would not put my life on the line in that plane for chinese parts period. During the Gulf War, believe Navy tried to bomb all of them out of existance, found some of them and they were destroyed. I personally am looking forward to the F-14, because when in USN, it was a very beautiful plane. Saw them lots of the time. Fast, and can getch quick. Videos on YT of this plane and release are excellent. Watch all three so far.

I’ve just posted my tutorial for the new AIG AI Manager Beta which adds realistic online/offline AI Traffic to the sim plus the option to use it for VATSIM model matching! 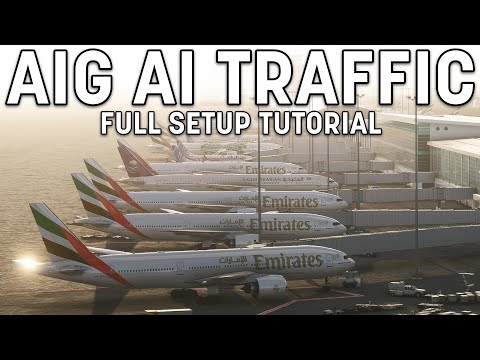 Thanks! Do I need to remove my other application that do the same thing? I have the IVAO based application (Sorry I can’t remember the exact name.

Depends on which application you mean but most likely yes I’d say. 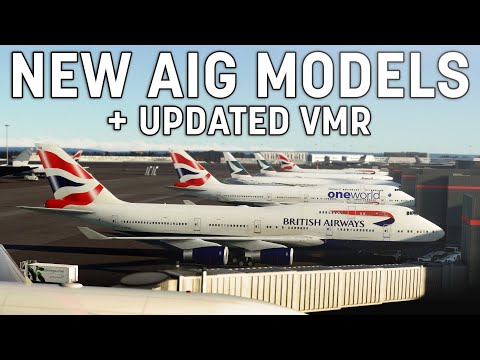 I’ve just finished part 1 of my replay tool tutorial. This one covers the basics of how to use the tool and get it behaving as we would expect. The UX isn’t that similar to other replay tools and is clearly geared towards video creators, so hopefully this helps get your head around how to use it on a more casual basis! Let me know what you think and/or if you have any questions in the comments! Happy landings! 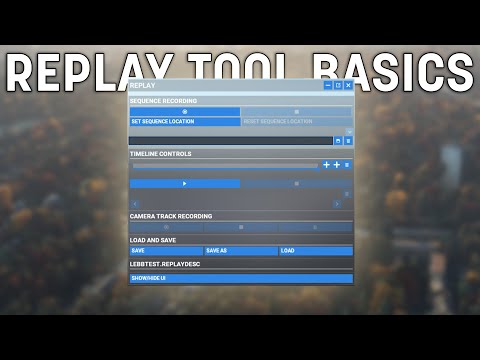 Hey all, just a bit of fun this one as we come up to Christmas. Taking a look at all the previews and information along with a healthy dose of speculation(!) on the upcoming PMDG 737 NG3 add-on for the sim. 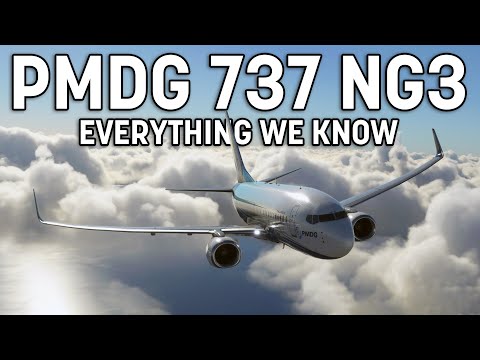 FSLTL AI Traffic (freeware) has finally released for Microsoft Flight Simulator! Here’s my little video on how to get it and get set up. I hope you enjoy! 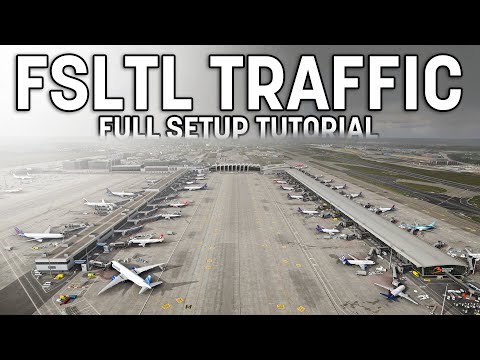 My complete overview of Just Flight’s FS Traffic AI addon for MSFS premieres today (26th) at 1000z over on YouTube! I hope to see you in the chat! 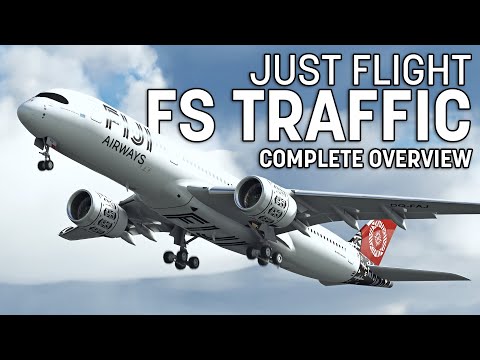 Yeah right!!! Suggest you watch Ward Carrol’s video on Maverick, so you know where the untruths lie. That plane was in a museum, was repainted for the movie, and was never in the air, since most of it’s stuff had been removed to what? “be in the museum”. Remember, Hollywood creates monsters, i.e., Godzilla, King Kong, et-al, which are fun but not real. I have a nice report from the mother of one of the pilots who actually supported the movie, I think you can find it online, very detailed on who did what to whom. Although TC did actually fly in the F-18, he never actually piloted the plane, as he was in the backseat.

Nevertheless, it was IMHO better than the first one, as TC has matured as an actor, and not as brash as in the first movie. I most likely will buy the Blu-Ray Version one day, since my TV can do it justice.