Just wondering if any of the 300 beta testers for WU4 completed a takeoff at LFMN on either RWY04L or RWY04R? There is a massive bump in both runways right where they meet Taxiway B1. It launches me into the air prematurely when taking off and makes landing pretty jarring if one touches down before the bump. I’ve had others confirm they are also seeing these large bumps. 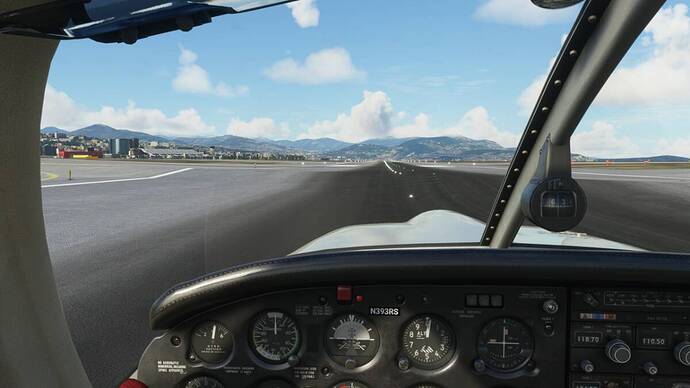 Just wondering if any of the 300 beta testers for WU4

Just wondering why some people think that it would be of relevance since the scope of the beta was clearly stated:

This test will primarily focus on performance and stability.

Is the bump there in the recent Justsim version?

Fps is absolutely dreadful at this airport

Can confirm the bump at the western end of the runways. 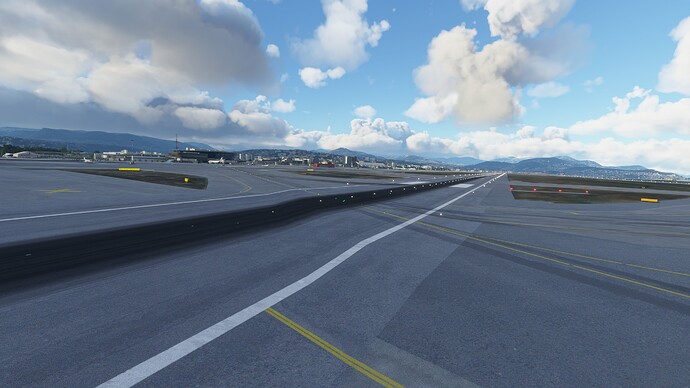 Probably think its relevant because the performance here is terrible. Next excuse?

Don’t know why people start adding other issues into this thread instead opening a dedicated one.

Why should I excuse myself? I know enough to say it’s irrelevant what beta testers did or did not.

This thread is about the bump on the runway.

You shouldn’t make assumptions that you can’t prove.
If blind guesses are your base, then it’s a slippery path.

Logical guesses, not blind ones, but I see you are not the type to concede a point so lets agree to disagree.

It’s not the choice of anyone who participated on Alpha or Beta. There’s an NDA.

Just saying that the indirect insinuations on beta testers won’t bring you and others any bit forward in this topic.

I understand that the beta testers may well have found this and Asobo ignored it. No worries there. My point did not even mention Beta testers not finding anything. That inference is your assumption which is unstated by me. My contention was just addressing your statement that why was this relevant? I contend that surely the Airport itself is relevant to the scope of performance test. I am arguing its relevance to testing, not whether the Beta testers found it or not. (Strawman introduction on your part)

Just wondering why some people think that it would be of relevance since the scope of the beta was clearly stated:

Maybe I misunderstood your initial point. That’s more than possible. Sure, “bumps” was not the focus, but performance was and as a NEW airport (one of very few NEW Airports) one would imagine this was part of the performance test. Admittedly, that is an assumption on my part but if it wasn’t then that makes this whole Beta test performance focus even narrower than I thought.

The resultant directed focus of the Beta testers may have meant that they didn’t even look at this Airport or they did and problems were ignored but that means the focus of “performance” was not that exactly but even more narrow. But, it definately falls within the domain of “performance test” focus if you ask me which I thought was your initial contention (Not whether it was tested and results ignored - Thats a different kettle of fish and one that would not surprise me in the least)

I said that bumps on airports were not the focus, that’s all.
The whole performance thing was brought up by you and other posts.

Could you just let the people report their problem please?
We got it. The focus was on something else. Nobody in betatesting saw the bump because they were looking at the top right corner of the screen at the FPS. Ok. Fine.

Is the step located in the beginning of the runway or at the middle/end?

I landed on 04L here, and apart from the abysmal FPS, I don’t get the steps that you mentioned. 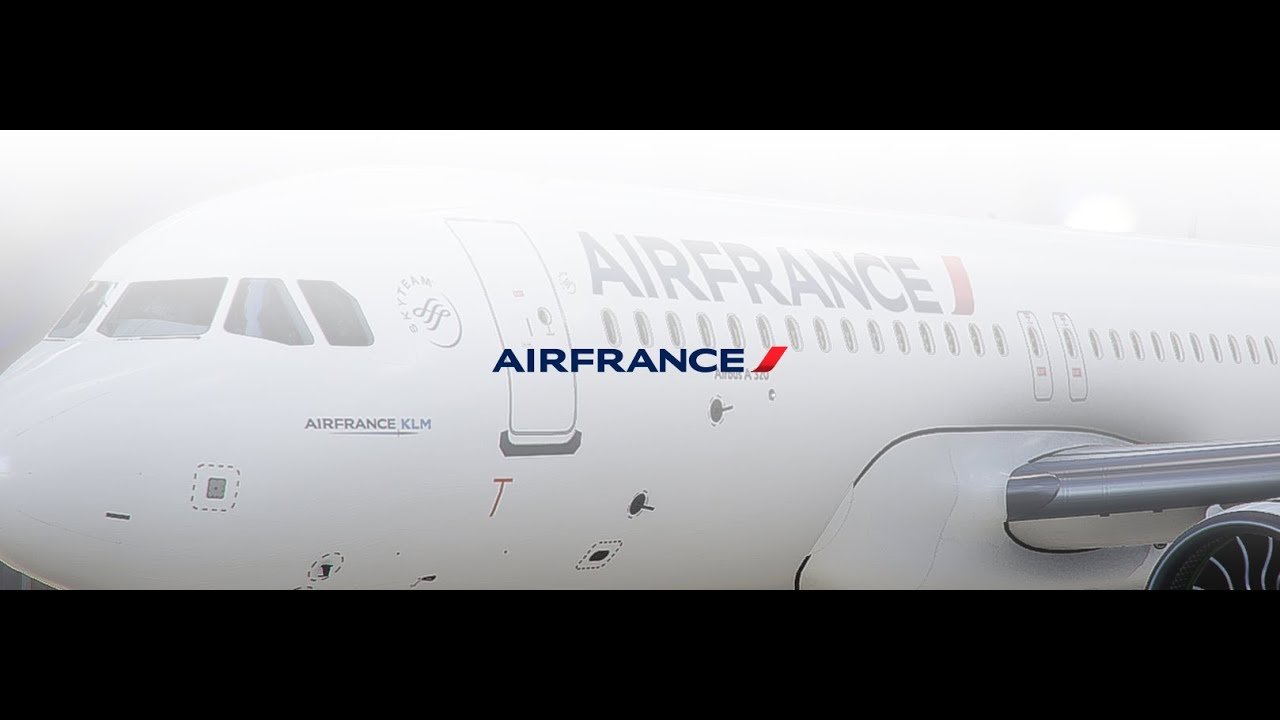 Ahh noted… I never touchdown before the touchdown marker myself… I’ll keep that in mind.

Yes (thanks for your replies guys) that’s too bad because Nice looks nice with the update; (I was hoping Marseille but you can’t always get what you want