Is it just me or are there no red/green position lights visible anymore from live traffic?
I see the planes, but neither on day nor at night, I can see ther position lights. The live traffic planes are not visible in the dark at all. No red/green lights… nothing.
New issue since SimUpdate 5

Yes and they not depart.

Do you have any add-ons in your Community folder? If yes, please remove and retest before posting. This happens even with the community folder completely empty. Are you using Developer Mode or made changes in it? No. Brief description of the issue: With Live AI traffic active, departing generic aircraft will spawn with their front landing gear retracted and they won’t depart at all. They are active (they have the correct traffic label) but they will not depart at all, remaining at the stand…

i dont mind the lights being less visible during daylight its more realistic but night time we need to see them. My problem is im only seeing an occasional aircraft in the air even though the VFR map and world map are showing plenty nearby.Totally invisible in cockpit and external view other than on the ground at airports.

You are right. They disappeared.
I also wrote a Zendesk for this issue.
I totally agree wit You: is unacceptable; other aircrafts appear only dark, with no lights at all.

It’s still not working even after Live Traffic was restored over the weekend. Flight from this morning - that’s a Live Traffic aircraft behind me. 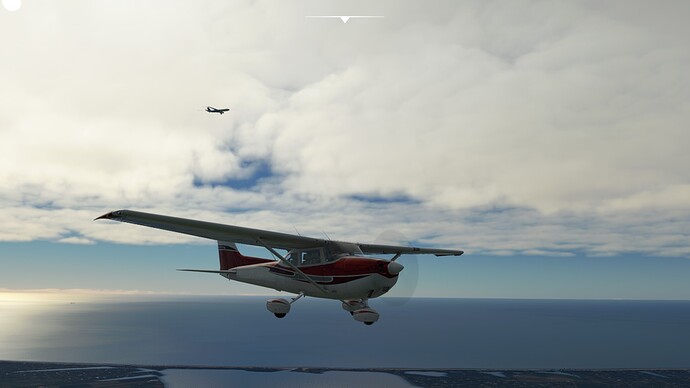 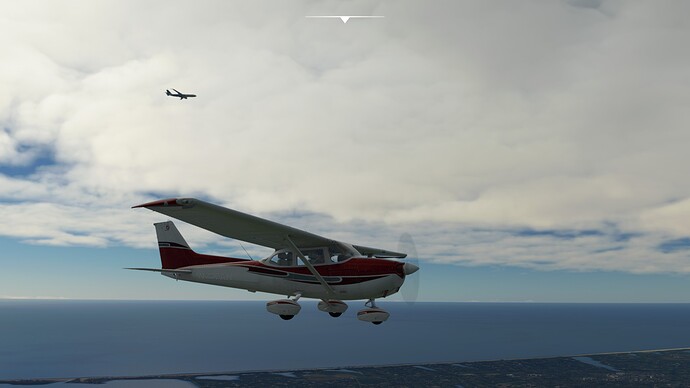 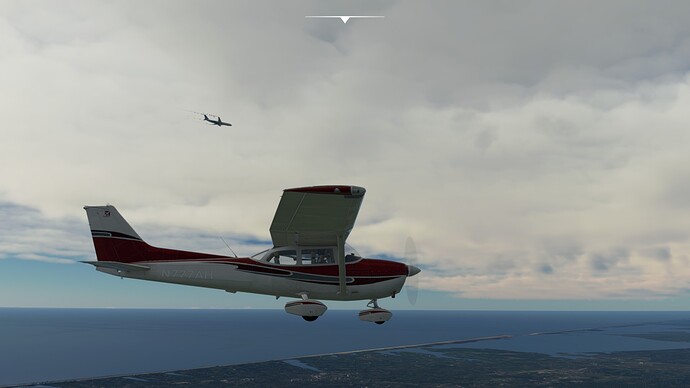 I encourage everyone on this thread to participate in this duplicate bug report because that one has been officially logged into the Dev Queue. We’ll close this one and send everyone there. Thanks.

Bug already logged in this other thread: Live/AI Traffic Missing Lights - #30 by TOGAV1Rotate