I’ve been flying primarily in USA and winds always show 3 knots no matter where I am… now flying in France and the winds are 50+ knots and it absolutely shows. This is where MSFS excels, in my opinion…

But why don’t the winds reflect correctly in other areas of the globe? 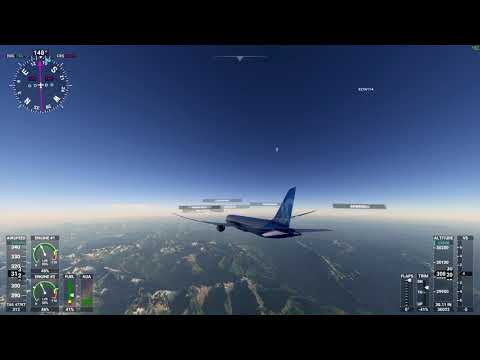 If you end a flight then fly a new one in Europe does it still get live weather and correct winds?

I agree that the winds aloft work, but I’m still seeing issues with the wind at ground level. Here is the Zendesk submit I made earlier today:

Have previously reported winds aloft issues in the US. Winds aloft works better in the EU, but there are still issues with the the winds at ground level. Tried a flight just now out of EHAM. Per weather at the map, winds should have been 29 knots. Once the flight loads though; the PFD, wind sock, and general plane behavior show the wind only at 6 knots. Please see attachments. 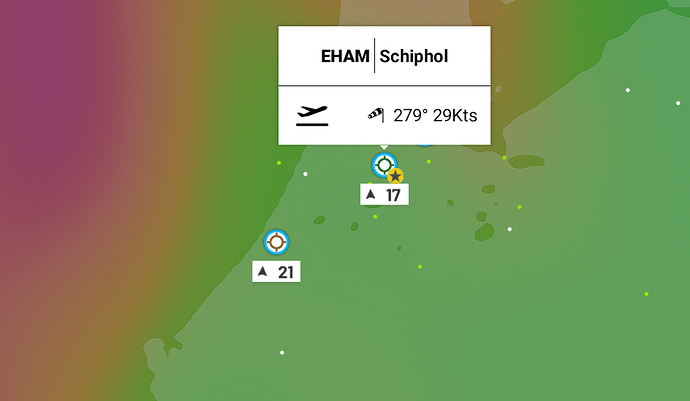 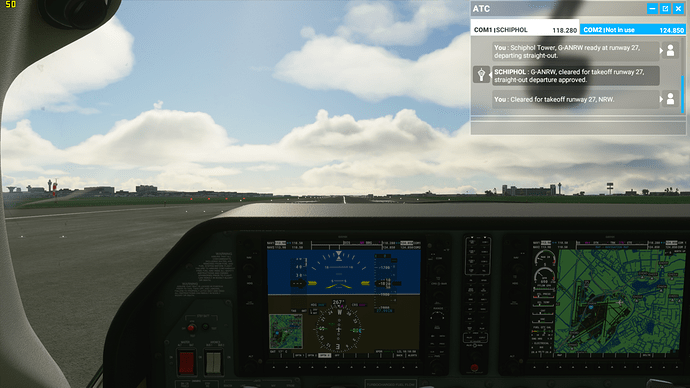 2020-08-261280×720 806 KB
Generally, having played of over a week now, and being a licensed pilot who’s been using flight simulators since FS5.0, can say with certainty there are a lot of issues with the live weather implementing the actual wind conditions into the sim. This is a core feature that was heavily promoted, so right now, the product is not working as advertised. Am keeping fingers crossed this will be fixed soon. The visuals, clouds, icing, and flight model are superb. The wind issue in my book is the single biggest thing dragging down this experience right now.
4 Likes
JoanneSpanner August 26, 2020, 8:24pm #4

Would you say the current state of things is worse than FS9 or FSX?

I just flew into Hurricane Laura and there was barely a breeze in the sim. Yep. This definitely needs some work.

Me too at 2000ft felt like a sunday afternoon drive in the countryside, something odd is going on.

They’ll get it worked out. I gotta keep reminding myself it’s been a week since launch.