I’m really intrigued about the model and the aircrafts history (before release I was sure I was gonna buy it), but I, too, will hold out until it improves. I’ve had moderate fun with the JU 52, but it still bugs me that it has so much unfulfilled potential. I guess I will reassess this bird when the bugs are squashed

Although I enjoy this aircraft, fixing these issue would really help and are very much needed. These should be patched at the very minimum.
I hope the devs are reading what’s posted.

The problem is not those that purchase but rather the lack of any developer updates and feedback. I have purchased other aircraft that has had fantastic developer interaction and improvements. So the issue is with Asobo and their lack or willingness to adequately address issue/functionality with their products.
This will lead to people like myself no longer purchasing some of this content, which is sad really

Numerous issues were identified early with the Junkers52 as well, e.g. the UFO floaty flight model, yet nothing much has been improved with the Ju52 and it has been out now for several months.

There were hundreds of posts in the Ju-52 thread at release with people insisting the flight model was fine, even suggesting the videos of it lifting off in ~50 feet were faked by anti-Asobo trolls who hate MSFS.

No issues here with this model. Looks fantastic a pure delight.

This is a known and documented issue that will be fixed in a future update. See here: https://forums.flightsimulator.com/t/fokker-f-vii-available/494575

Guys I normally do watch videos before buying but I’d had a hard day with surgery that day and I trusted then to do a plane that was at least worth $15. Also the last two items I bought from marketplace that were bad I got immediate refunds accepted on so I thought I’d be fine.

I’ve hit that two refund policy a while ago and have been burned by a declined third request. Without any clear policy I won’t take any chances regarding shoddy track records. Thank you brave people for giving this addons a try and reporting.

I thought that Fokker developed this one in Germany ?
But who knows. He was all over the place at the time.

dont know about any accusations but I can certainly confirm that from day one I never had a moments problem with the JU52 taking off provided ofcourse one followed the manual on how to take off with a junker. Always worked fine for me. Never understood the issues posted. Taking off like a rocket in 50FT.
Never happened to me. Even went to the trouble of downloading the actual Junker manual which is online from the actual plane.

…tried the Byrds historic North Pole Flight with the F.VII - but the Arctic is a shining blue coral sea. Was not amused, cancelled.
Anyone has insights into upcoming changes there (just a solid ice pack, maybe winter-summer version, not floating bergs - cant be that difficult).
WU9 - I am the walrus : the - Arctic, Greenland, handcrafted Thule base, Buffalos icefield strips, polar bears, Russian Ice-Breakers, you name it… 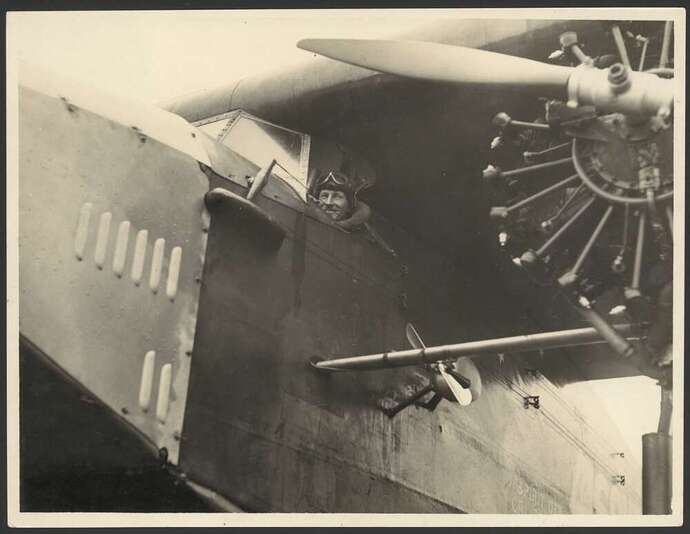 nla.obj-147658008-11000×774 47.3 KB
here you can clearly see wind generators for the radios not on obix plane, there was 3 different planes the 1st one had a identification number not a registration number of 1985 for the USA that flew the pacific photo above, where it had a 807 gal tank fitted a 330 gal tank and a 107 gal tank plus 4 92 gal wing tanks, then in Australia it was reg G-AUSU in 1931 it was reg VH-USU there was modifications made in USA and Australia inside when crossing pacific 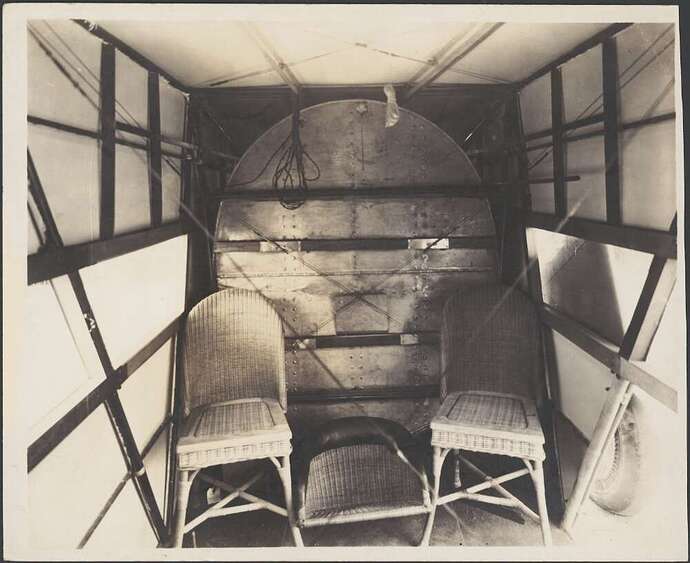 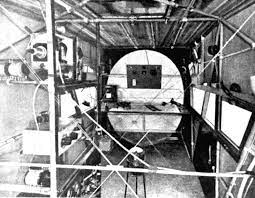 before modifications were made in USA and it was painted light blue, the door was changed to the left side in 1932 refit and center motor had a 3 blade propeller
3 Likes
CaptainRude91 February 3, 2022, 7:27am #211

Ju52 was/is taking off way below it’s takeoff speeds, and it can float at airspeeds down below landing and stall speeds.

To be fair the stall speeds are based on power off, 1g under the worst conditions (forward CG, max TOW and so on). In ground effect the stall speed is already lower, when adding power and starting a steep climb the load factor is lower than 1 and together with prop-wash over the wings the stall speed will be way lower than published.

In real life this means certain death in case one of the side engines fails as this is all far below the minimum control speed. There is a difference between what the aircraft could do and what you should do. I don’t own the JU so you could be right, just saying that you shouldn’t judge the flight model solely on published stall speeds.

You could of course cut the power in cruise and max. TOW, maintain altitude until stall and see what that looks like.

Yoh man, we have to deal with global warming! Completely accurate!

Taxiing:
This Plane was historically controlled without any Brakes, but by using the Engine to blow over the Rudder and Elevator.
Pushing forward and using Rudder allowed it to turn by making the tail very light or even lifting it off the ground and the rudder would push it left or right. This should already happen at about 2/3rd throttle and without forward movement.
Pulling backward would make the tail very heavy and put a lot of pressure on the tail skid.
This is used for braking after landing and helps keep the aircraft straight.

Ingame it is impossible to do any of this and it relies purely on brakes.

It needs a lot more propwash, like the Cubs have.

I get that and I have no doubt the prop-wash effect is overdone. I’m responding to your comment that the aircraft is able to fly below published stall speeds → so is any aircraft in the real world.

Looking at the wing loading and big props blowing over the wings the real aircraft is likely also “floaty” and could take-off in short distance and very low speed, losing an engine doing this wouldn’t end well so nobody in the real world is brave enough to give this a go (I hope).

Not saying the MSFS flight model is correct, but from all of us its speculating as none of us has flown these aircraft.