Actually, that is the Plus Ultra trip from Spain to Argentina.

Yeah, the confusing part a little is that they are not under bush trips but extra content or whatever it is called- to the right in the scroller.

Unfortunately, a cold and dark start is not possible for me. This is a nogo for me.

The other errors have already been described… couldn’t they have been tested before the release?

The fact that there are hardly any water runways in Europe, can be dealt with a little trick
It’s best to look for an airport somewhere near the water, put it on a parking space there and then put it in the water manually with the Y Key.

You can of course land and save the flight and then whenever you reload that saved flight you will spawn on the water.

BTW: Where is the first location in the official trailer, the castle near the water?

Here’s some European seaplane base mods for PC users: 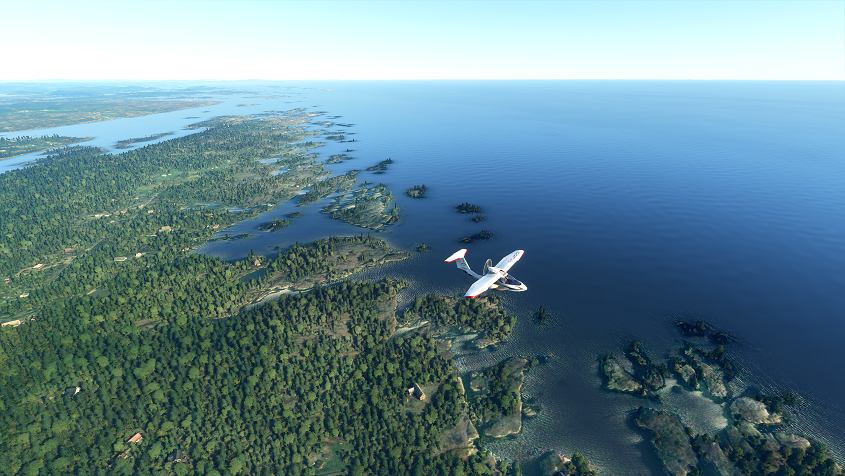 ✓ Norwegian Seaplane Bases is a Microsoft Flight Simulator 2020 mod created by frkristi. Download for free to enhance your experience in MSFS 2020. 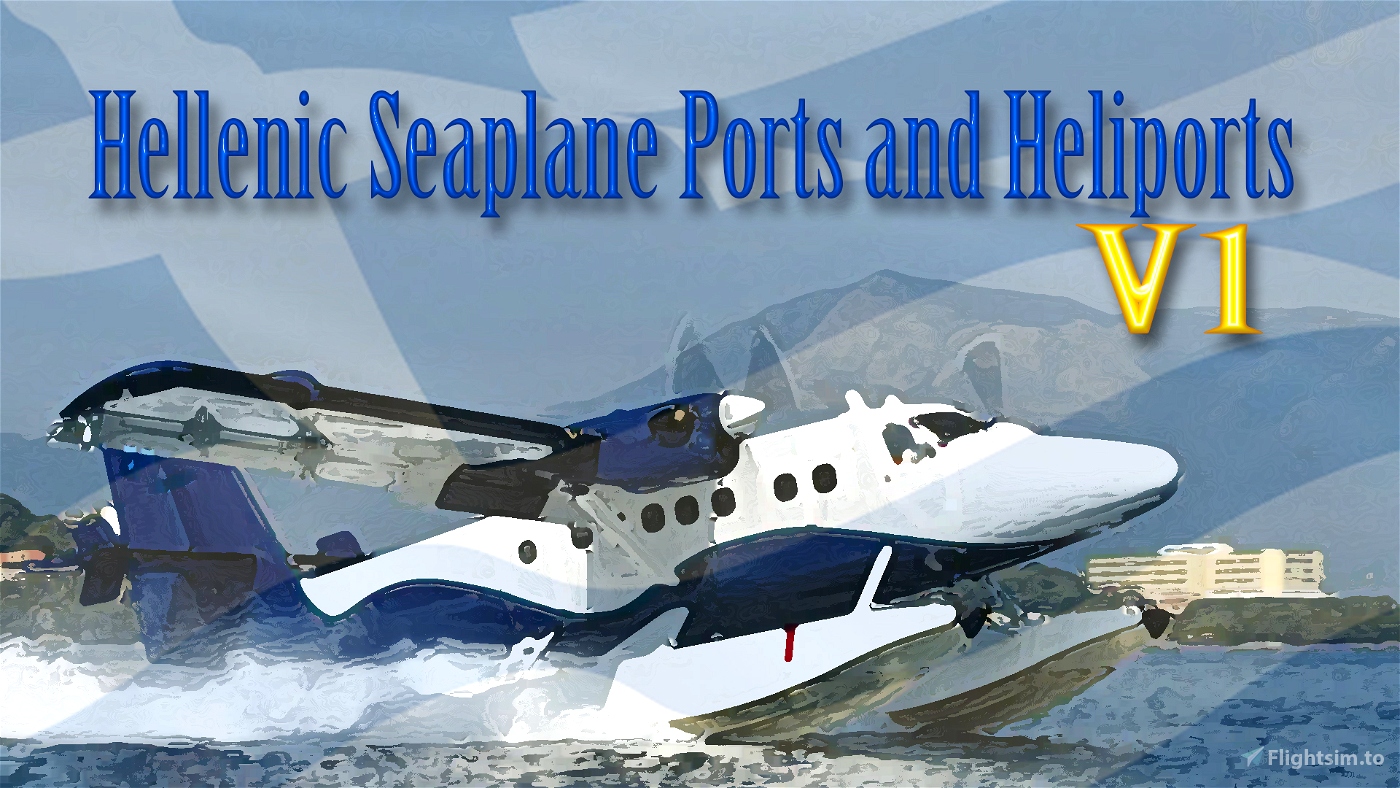 ✓ Hellenic Seaplane Ports and Heliports V1 is a Microsoft Flight Simulator 2020 mod created by VKOSTOULAS. Download for free to enhance your experience in MSFS 2020. 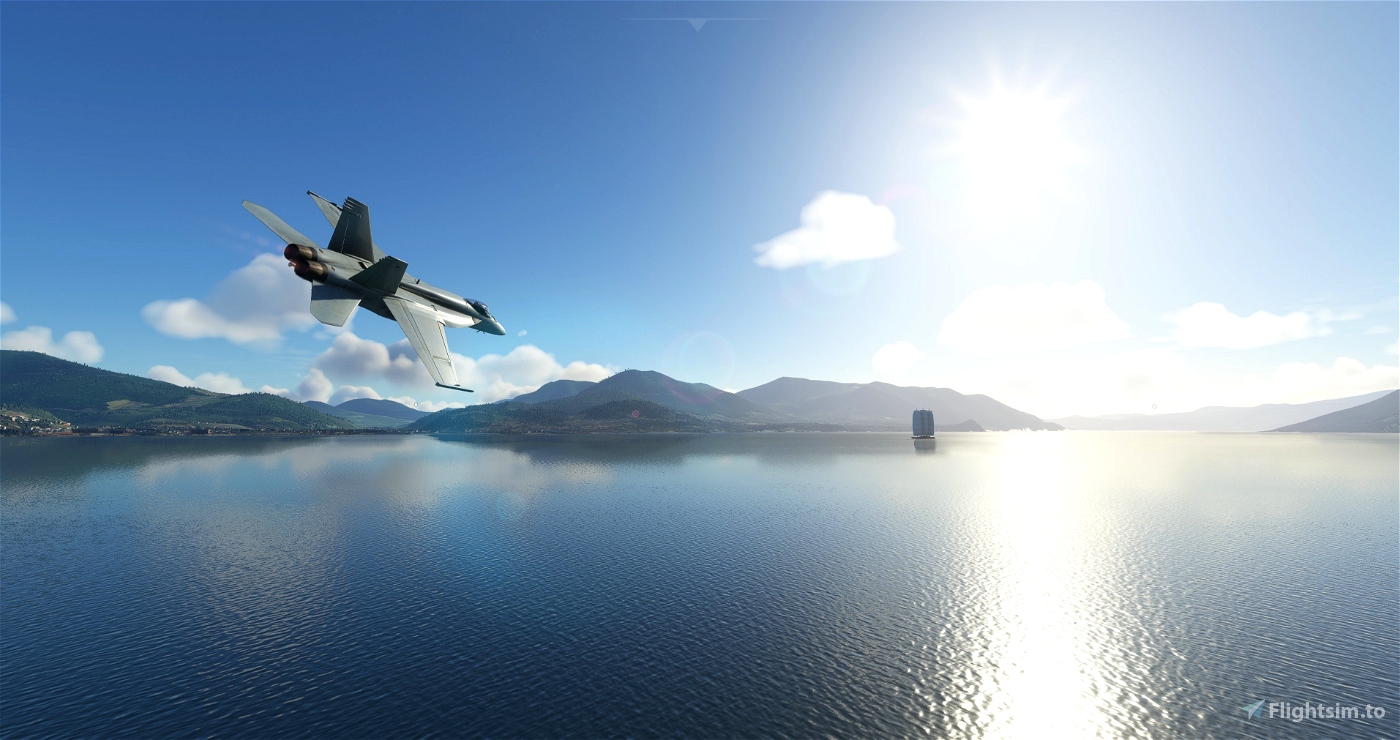 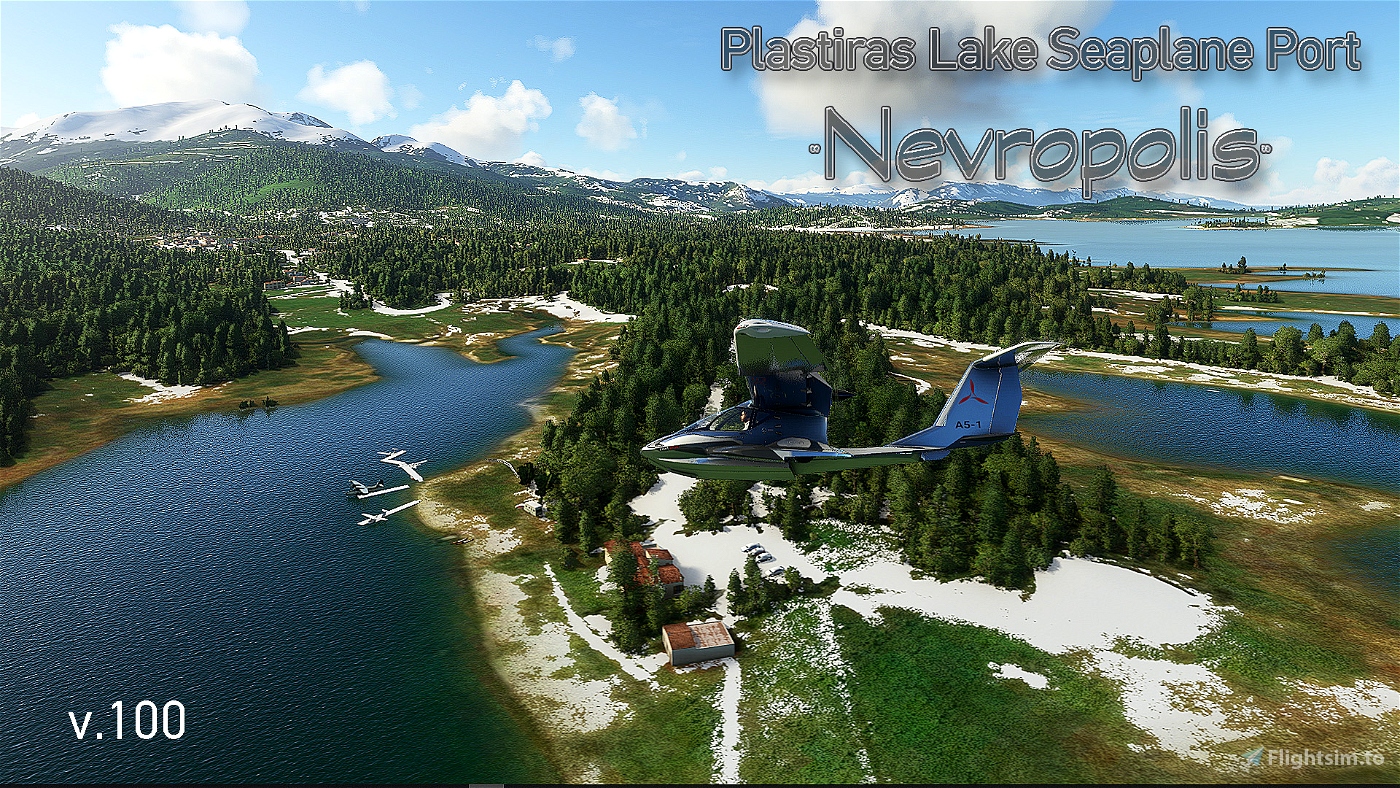 ✓ Plastiras Lake Seaplane Port is a Microsoft Flight Simulator 2020 mod created by VKOSTOULAS. Download for free to enhance your experience in MSFS 2020. Pomègues and Ile d’If, small islands in front of Marseille.

I have just released WE HAVE HIPPOS 2, including 14 Dock parking spots where you can start with a seaplane.

✓ WE HAVE HIPPOS 2 - The Malawi Project (One Installer, 40 Airstrips, 40 Animal POIs and more...) is a Microsoft Flight Simulator 2020 mod created by darshonaut. Download for free to enhance your experience in MSFS 2020.

thank you all…found the Custom trips 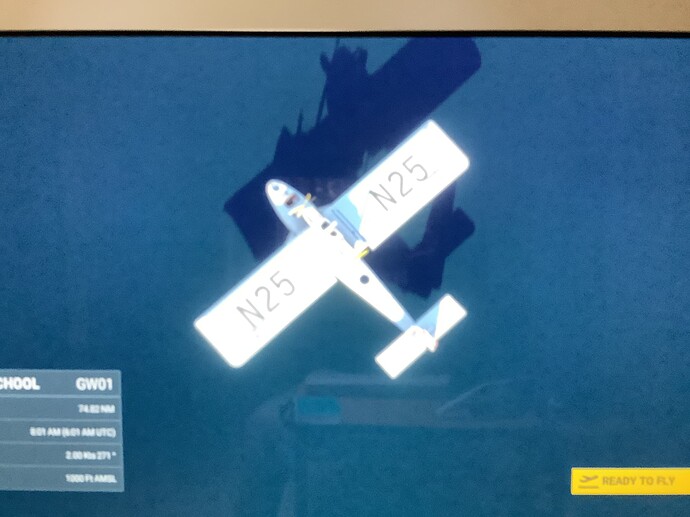 i have completed the Engine Start Cheklist but when I hit the Engine 1 or Engine 2 start switches there is a brief cranking noise…but that is it.

that works! Thank you!

at the top of the screen

Suggest you load up the flightplan and follow the course to the destinations using Little Nav Map. It’s very difficult to navigate in an aircraft from the 1920’s. You can locate the flightplan inside the mission folders.
I use the Microsoft Store version so they are located at:
C:\Users[Your User Name]\AppData\Local\Packages\ Microsoft.FlightSimulator_8wekyb3d8bbwe\LocalCache\Packages\Official\OneStore\ms-locallegend-dornierjwal-plusultra\Missions\Microsoft\BushTrip\ms-locallegend-dornierjwal-plusultra

Inside that last folder, there will be files and you want to locate: ms-locallegend-dornierjwal-plusultra.PLN

You can open that up using Little Nav Map and then see your aircraft on a map that shows the flight route and that will help keep you on course. Frankly, it’s the only way I was able to make it from one destination to the next for these bush trips in the Wal.

Thank you very much Mr. Oliver Moser, great job as the JU_52. Thanks

I like the Microsoft Livery. Really helps sell my Blue Screen Airlines. But I agree, I’d rather have some actual company liveries (real or fictional).

Some hints to enjoy the Do J.

1.)
It seems the manual is a bit vague in describing the starting procedure.

“To start the engines, the fuel was pumped in by hand. Then the vane pump was driven by the motors.”

If someone has problems starting the engines: follow the checklist but add some pumping movements with the trottle (0% - 100% - 0%) just before turning the starters. This will start the engines without additional CTRL+E.

2.)
Takeoff is sometimes a bit difficult. According to manual (hidden in the tutorial section) it works:

“Note that a flying boat can get stuck on the water if you don’t catch a good wave. Move the yoke back and forth to take off. The heavier you are, the more noticeable this effect is.”

If that pumping works you win the Internet. How did they expect xbox users to find that out with no manual?

@graspee They added the manual to their webpage:

Hello everyone, We have uploaded the PDF manual for the Dornier Do J Wal to the website now. You can find it linked below. Thanks, MSFS Team