Great video. Thanks for sharing.

I had to try this as I think it’s cool that there is actually a company making this replica today and I always loved the JU52. I knew what I was getting and am very pleased with the modeling and features but as with the JU52 my only disappointment is the flight model. Of course I have no idea what the flight model should be like irl but the thing just floats off the runway with the slightest bit of throttle and landing as well. I wonder if this is an intentional decision to make it “easy” to fly (compared to, for example, the spitfire) but regardless aside from the flight model this in my top 3 legends along with JU52 and S.55.

Great video with lots of info on how this airplane handles. It confirms that a 3-pointer landing is a way to go, and that the plane loves to glide “quite a bit” when landing.

Unplayable? Most/all taildraggers in MSFS have terrible ground handling.
SU10 will only open the cfgs for premium and deluxe planes, not marketplace planes.

Does she has one IRL? Where? Junker F 13 walk around - YouTube

The Repro F13 has an W33/34 Type Tail which had an inflight adjustable Stabilizer Trim. Originally it should be trimmed by filling a Ballast Tank in the rear. Junkers F 13 Walkaround Oshkosh 2022 - YouTube

The Junkers F13 flying up to the Eiger in Switzerland. My take on the vintage version. 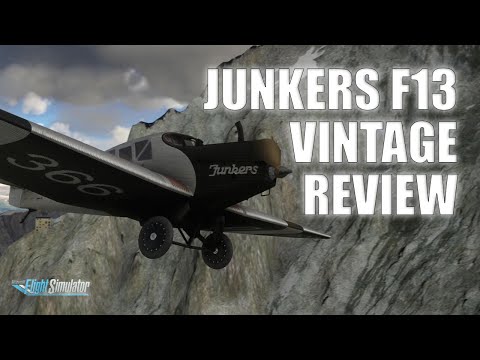 As I will try the new planes we got with the 40th aniversery/SU11 update I´ll thought I share my experience of the 16 short flights I did with the Junkers F13. I guess many things were already mentioned by others, but as I don´t want to check all the posts about it I just wright what I experienced and lerned and how I handle the aircraft.

Please note that I am not a real life pilot (apart from a few years flyling gliders almost 30 years ago) and I especially never did fly a F13, so almost everything I write is based on flightsim experience.
And I only flew the 1920s version. I liked the “fly easy” experience (no lights, no radio, just fly weherever you like). I guess nowadays it would be illegal to fly without lights and a radio?

So, that´s all I can think of at the moment. I really enjoyed the trip so far and it´s quite probable that I continue the trip in the future.

At last a few screenshots (with fittingly effect of course): 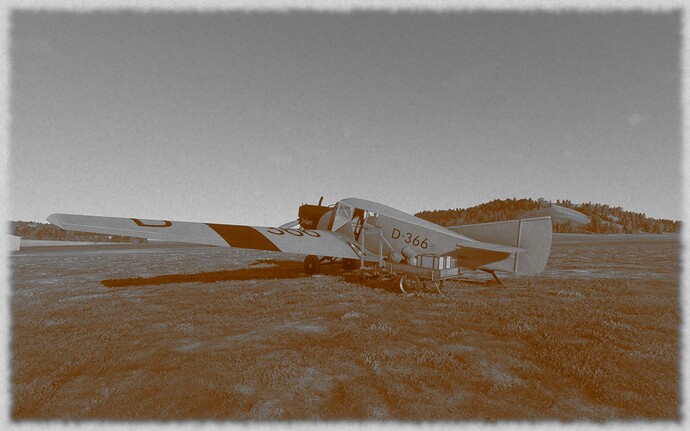 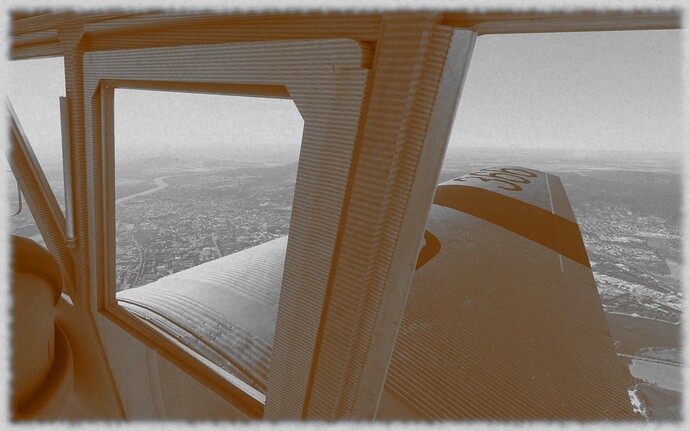 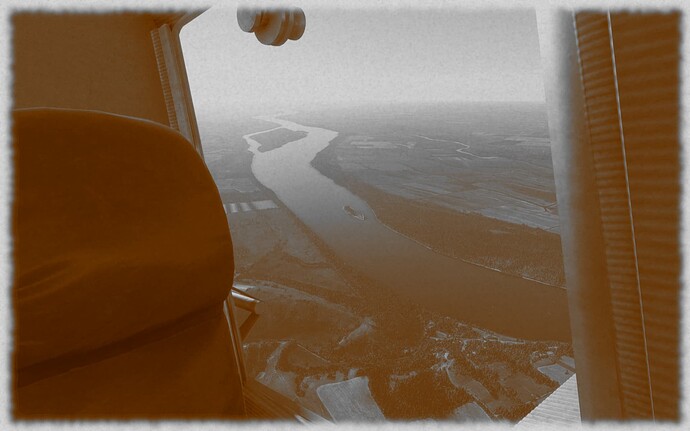 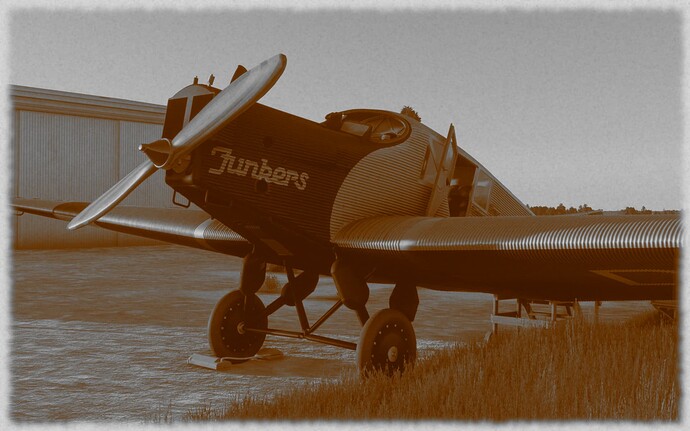 I’m hoping Oliver’s updates will address issues for both Junkers. Sometimes I feel alone, but I really dig these planes.

I think the F13 was mentioned specifically. The Ju52 has the worst issues though.

We just released an update to the Junkers F13. Please see below for the changelog.