Here’s a comparison of the PG draw distance boundary between an earlier build and SU5 on Ultra at New York: 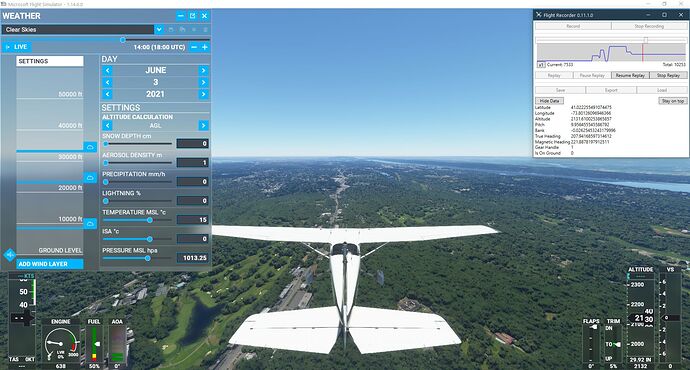 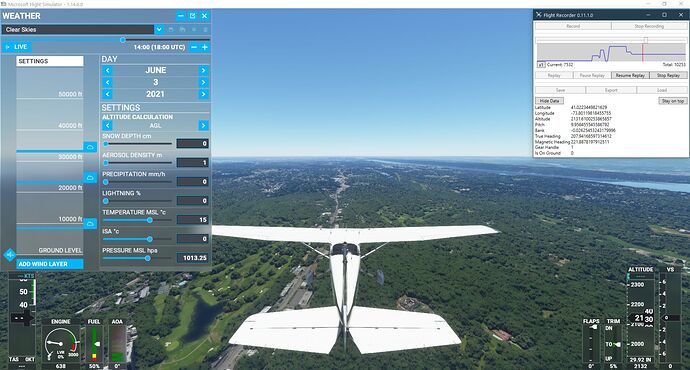 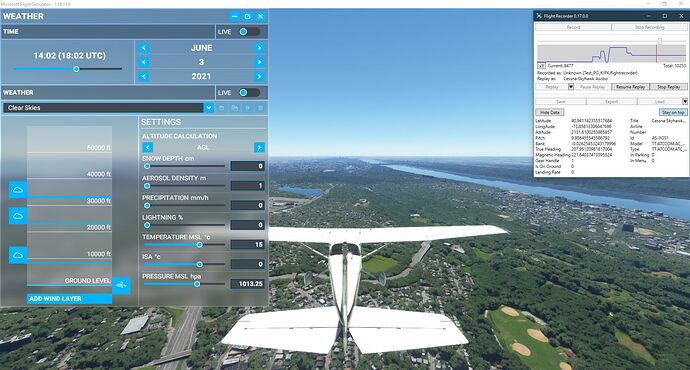 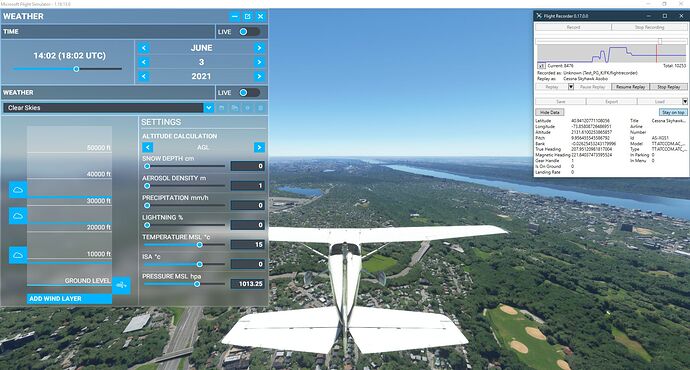 Do we have to spot the 7 differences? I don’t get why you posted twice the same screenshot and why they’re not from the same place.
What are we supposed to see here?

It compares the cut-off point where photogrammetry stops being drawn. Both sets are in New York, facing Manhattan.

Found a screenshot that I took near the realease of the game ( august 2020)
Tried to recreate it today with same weather and same positionnement
Game runs at exactly the same settings between the two screenshots
Here’s the difference : 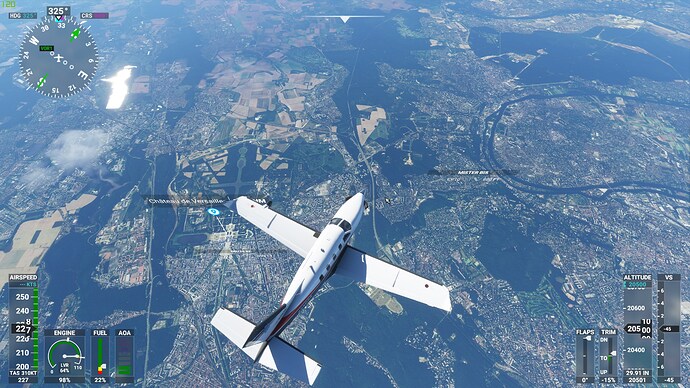 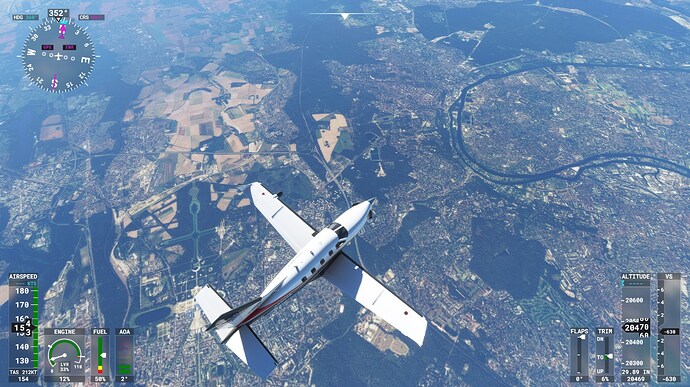 Look how much further away he is in the first two pics and the city is being rendered in the distance, SU5 he is much closer to the city before it gets rendered.

Sad story really! PC LOD gets nuked for Xbox release, makes for a good title though

SU5 here 20000ft.I will check Paris to see if I have the same issue

They need to give us the options to adjust the LOD distances ourselves!! This is ridiculous! My game looks like garbage now flying any higher that about 22k feet. Even at about 15k ft the LOD circle start encroaching while looking out the cockpit window. Instead of a made for PC game porting to Xbox I now feel like I’m playing an Xbox port on PC. This just looks awful. I’d gladly give back the half the performance improvement to get the visuals I used to have. Even the taxiway markers looks like yellow blobs instead of semi intricate objects. I feel like I’ve been bait and switched! I’m running on Ultra at 2k.

It’s bad at 1080p with the more blurry visuals of SU5 on top. The landing ‘training’ for airliners talks about the papi lights, but you can’t see them at all when they’re mentioned. By the time you can make out the color and where they are it’s far too late to make smooth adjustments to get on the glide slope.

The odd thing is when I render at 100 renderscale, the glass cockpit is perfectly clear, yet outside is all very soft and blurry. Rendering at 150 renderscale (1620p) and downsampling to 1080p brings the outside back to where it was before SU5 (minus the lod changes) yet the glass cockpit goes out of focus, softer and harder to read.

Compensating for LOD and softer visuals I’m basically back to my previous performance level with increased pop in in PG areas and added stutter when looking around. I just had it set up right and it looked great. 5 hours installing later and the visuals took a nosedive.

I’ve always been skeptical with people claiming consoles hold back PC, yet FS2020 is the proof. 32GB upgrade was basically for nothing…

Startup takes longer as well and the menu hangs for up to 30 seconds when going into activities or spotlight. Luckily the world map is unaffected.

Is it just me or… it seems in SU5, NOTHING but the POI has been rendered at all…I know the PG buildings are generally bad, but I didn’t expect as bad as this…

Check bloom settings and turn it off, bloom makes all blurry. Bloom is default ON after SU5.

I started doing some data usage measurements in London this morning and figured I might as well check if render scale has an effect on how much data is streamed. It doesn’t seem to be the case.

Peak CPU ram went to 7.5 GB on the first flight, never changed after (reported in dev mode)
The pre-cache slider has no effect on max used GPU memory (as expected)
pre-cache has very little effect on fps, small effect on ram use and bandwidth use

Rendering at 4K vs 1080p doesn’t have any significant effect on data streamed. It might display more of what’s in memory (it certainly looks twice as good despite halving the fps) but it seems to be fetching the same level of detail.

For comparison, pre SU5 (measured not long after UK update) this flight consumed 4.38 GiB of data at terrain detail 200. So for the amount of data being handled, the LoD is less than half of what it was before SU5. System RAM use is also still much lower with terrain pre-cache on Utra, about half of what it was up to before. (26GB to 30GB committed on this flight)

Is it me or has the Terrain LOD decreased in comparison to SU5 again? Especially on higher altitudes.

Yes they unfortunately broke it again.

yep broken… again, along with the clouds now looking awful

I haven’t noticed the terrain having less resolution since the hotfix/patch after SU5.

Could it be issues w/ their servers? There were outages over the weekend according to the forums.

Nah, no data streaming issues here. It is more that the LOD seems to have decreased.